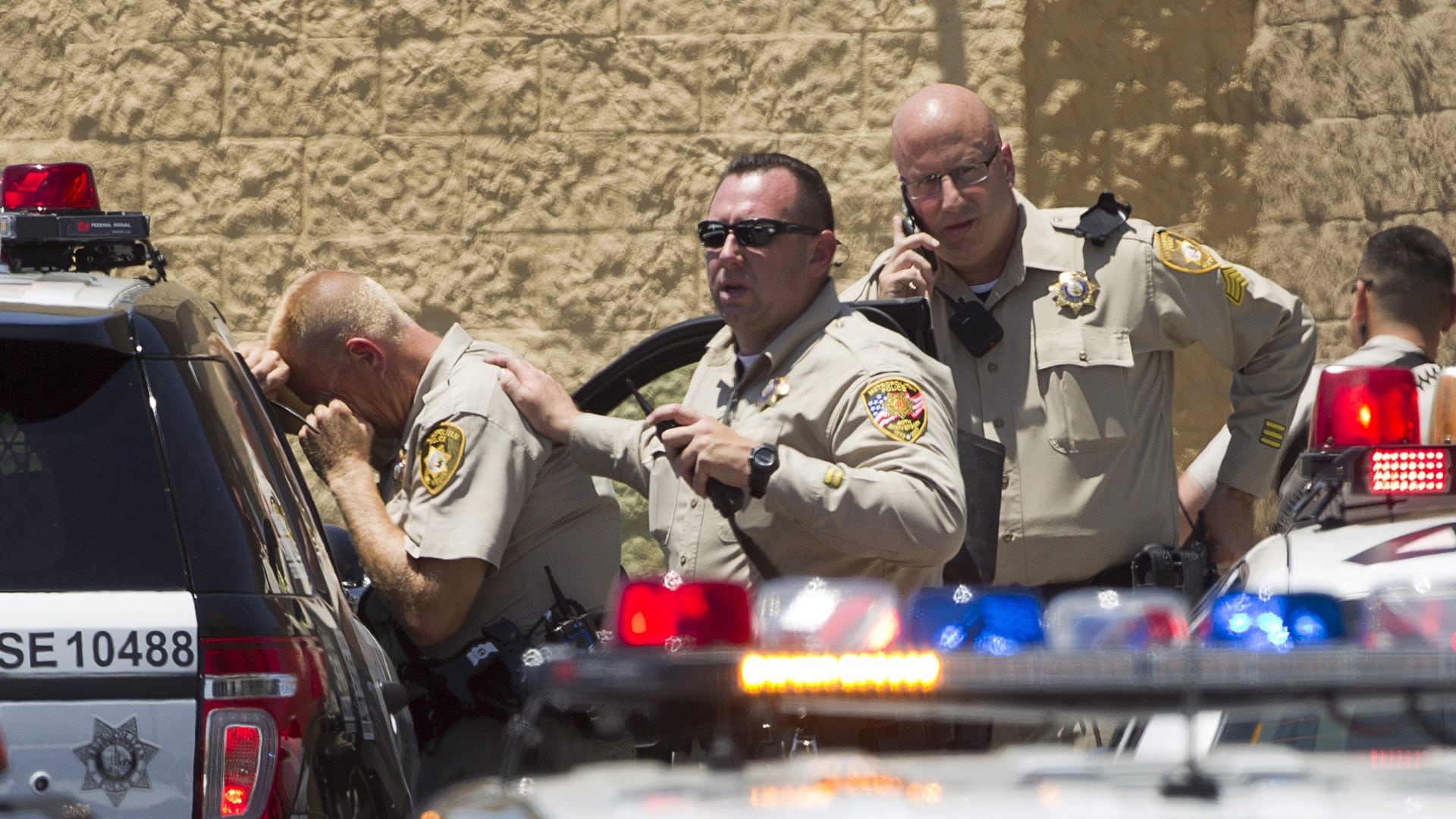 We see it time and time again, on September 11 and recently in Las Vegas, first responders do two things: They run toward danger and they help to save lives. Yet, there’s a national epidemic of police suicides, according to Chicago Police Department Chaplain Robert Montelongo. 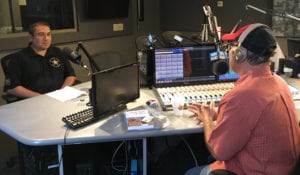 HEAR my conversation from Steve Dale’s Other World, at WGN Plus about the men in blue feeling blue, in fact so depressed that they are taking their own lives. It’s tragic. And it’s safe to say there’s an epidemic.

We talk about why police are too often painted with what Montelongo says is “a very wide brush of negativity.” And what other contributing factors may be the escalating suicide rate among law enforcement.

We talk about how ordinary citizens can make a difference to support the police and their communities, enhancing pubic safety too.

We also flip the coin – and Montelongo describe what a typical beat policer may do.