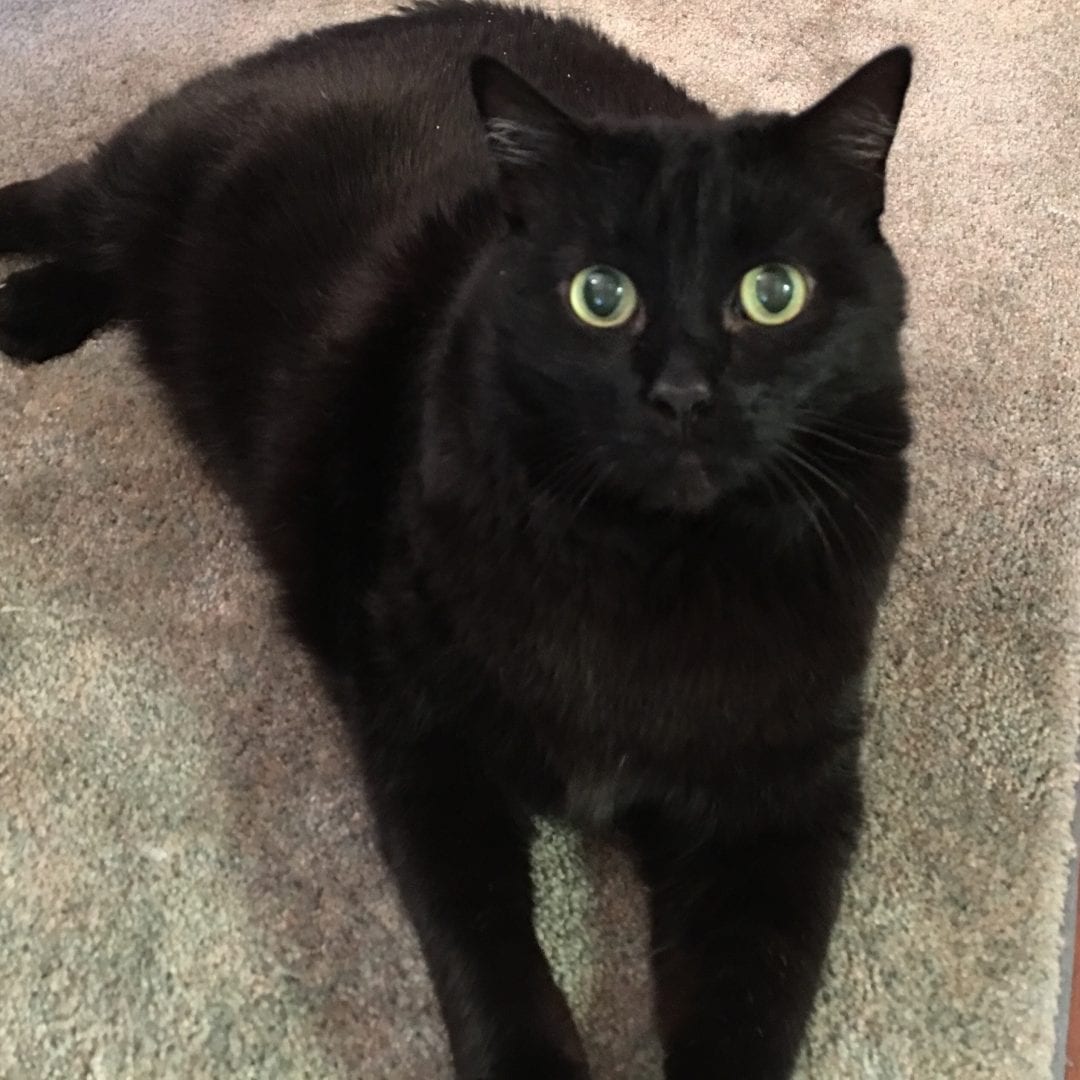 Writing about facts related to raw meat-based diets, I knew I would be hitting a hot button for many. I really don’t quite understand how people can ignore what the United State Food and Drug Administration,  Centers for Disease Control, American Veterinary Medical Association and other credible sources, not to mention numerous peer-reviewed studies in favor of a website or two and a small pawful of veterinarians who most certainly do not speak for the profession.

Now, check out this published paper, Tuberculosis due to Mycobacterium bovis in pet cats associated with feeding a commercial raw food diet. published in the well regarded Journal of Feline Medicine and Surgery.

This paper found a link, albeit circumstantial, between consumption of a commercialized raw food diet and tuberculosis infection due to Mycobacterium bovis in pet cats. The study focused on young cats with an indoor lifestyle (Typically, its been previously suggested feline TB infections are found in outdoor cats). The cats used in the study came from five different households across England. They were presented to different veterinarians and had a wide variety of clinical signs.

After initial diagnosis, TB infection was confirmed by PCR or was indicated with a positive interferon-gamma release assay (IGRA). Lifestyle investigations were carried out to determine the source of the infection. In multiple cases, TB infection was linked with consuming a commercially available raw food product from a single manufacturer. The researchers noted that there were other potential sources for the cats’ TB infections. In some cases, M bovis exposure was associated with wildlife contact and access to raw milk. Researchers also identified cases where the cats experienced exposure to infectious humans. The presence of rodent populations inside the buildings where the cats lived was also identified as a potential source of infection.

The researchers concluded “Upon investigations, our results provide compelling, if circumstantial, evidence of an association between the commercial raw diet of these cats and their M bovis infections.”