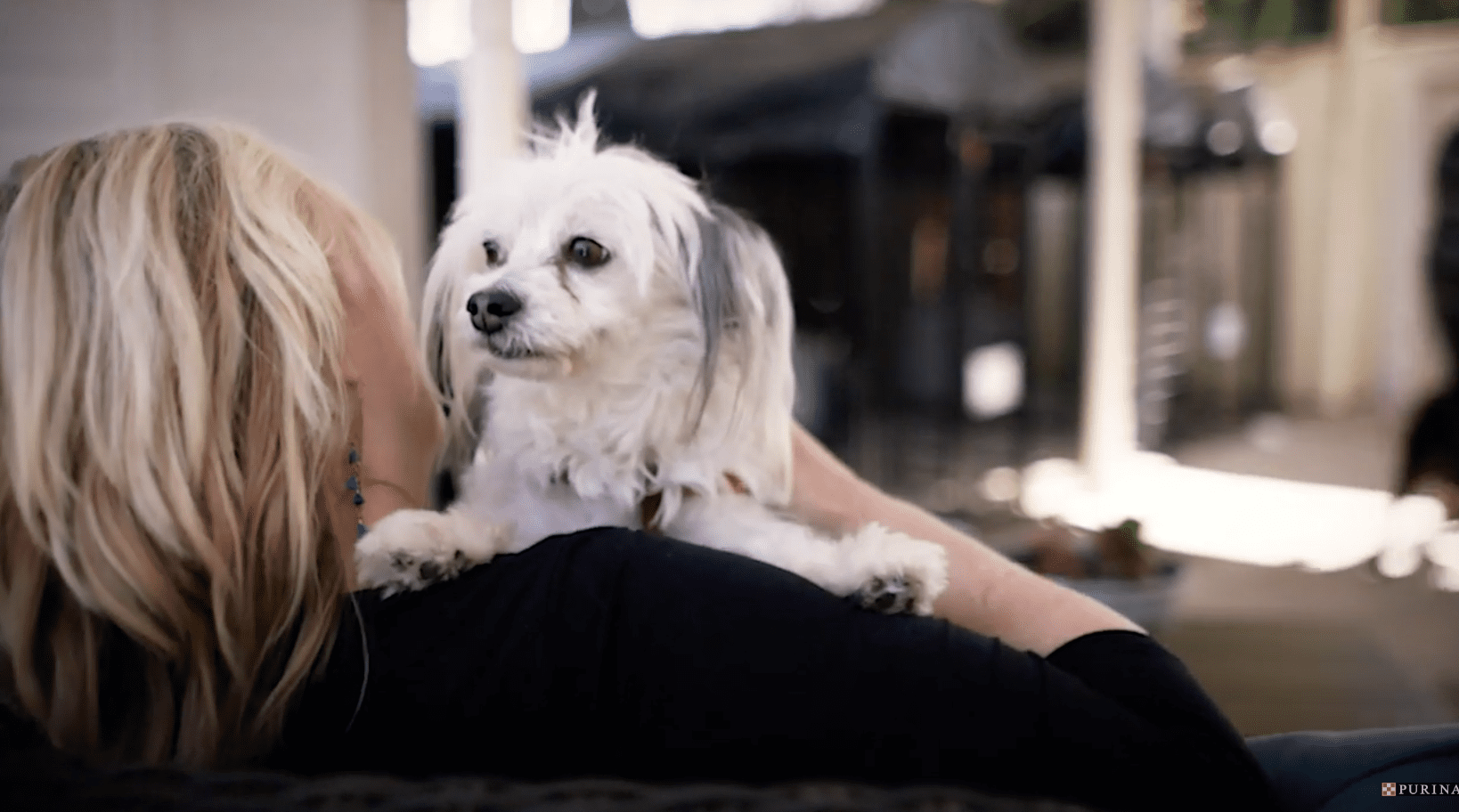 Dr. Kurt Venator, chief veterinary officer at Purina, discusses on my national Steve Dale’s Pet World radio show how Purina has gotten involved in the issue of domestic violence. I mean why would a pet food company make a concerted commitment to this topic? 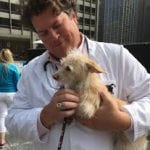 Venator explains that about a third of all women experience some sort of domestic abuse in their lifetimes. And about half of all victims won’t leave their situation out of fear of what may happen to their pet. What’s more, about 75 percent of the time pets are victims too, perhaps the first victims – and often continued victims of abuse, sometimes even killed. Yet, only a meager 10 percent of domestic violence shelters allow pets.

The PAWS (Pets And Women’s Safety) Act marks an important milestone in efforts made by Purina and others to reshape the way domestic violence victims and their pets are cared for in the United States. The newly enacted PAWS Act received bi-partisan Congressional support and will serve to bridge gaps in services to make more domestic violence shelters pet friendly and provide safe accommodations for victim’s pets through new grants. But this is only a start.

Venator explains the the Purple Leash Project in conjunction with Red Rover, a non-profit that helps animals rescued from disasters or neglect, domestic violence victims seeking safety with their pets, and animals with life-threatening illnesses.

Do you continue to endure abuse or leave your beloved pet behind – because there is nowhere to flee with a pet. Purina believes that no pet owner should ever have to make this heartbreaking decision.