Queen of Poop and Puppy Mill Project on WGN Radio 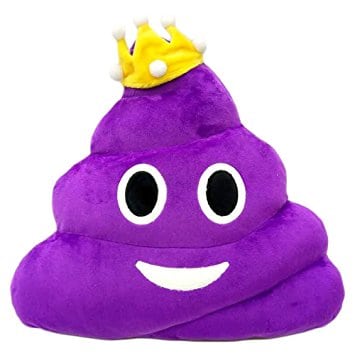 Cari Meyers of the Puppy Mill Project offers a quick update on the efforts of Illinois’ Will and DuPage counties to move to prohibit the sales of dogs and cats at pet stores HERE on WGN Radio. She also explains why that’s important. And, the ultimate goal is to go state-wide with this type of ban. 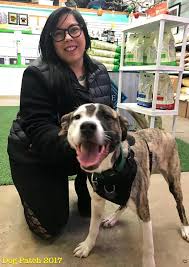 Adoption is now the option at Dog Patch Pet & Feed

Meyers notes that stores that sell dogs and cats come from puppy mills. Dog Patch Pet & Feed in Naperville succeeds at adopting dogs and cats, though they once sold them, which is proof that the business model can successfully change.

The American Kennel Club is fighting the proposed laws to ban the sales of dogs and cats at pet stores. The organization, once renowned for supporting dogs, and certainly celebrating pedigreed dogs, is apparently supporting puppy mills. In fact, their own book suggests it’s a red flag to not personally meet the breeder, which is obviously an impossible task if you purchase through a pet store.

She’s pet royalty: The Queen of Poop, Gail Czarnecki-Maulden of Purina, talks about what she knows best. We talk about what to look for or not from the other end. And how a probiotic, like FortiFlora, can help a dog or cat in so many ways. The Queen herself proclaims that a probiotic is a good idea as a preventive and supportive supplement. 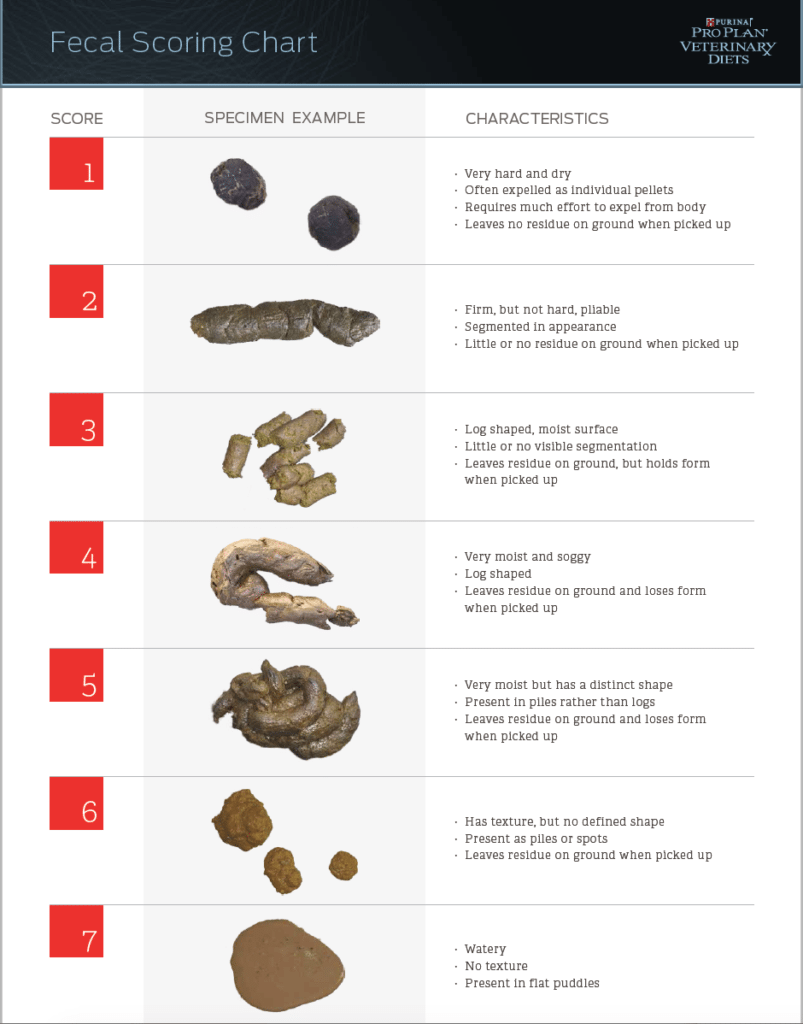 Cats: indoors or out? When cats go outside, they face a lot of dangers. And in the winter, one more danger is the possibility of a cat, desperate for warmth, slinking under a car hood.

Oblivious to the possibility that there may be a cat under the hood, people routinely start their cars, and any cat under that car hood may play an ultimate and lethal price. Knocking on the car hood three times before you start the car may wake up a snoozing cat.

I talk about Pennsylvania’s new law that includes harsher penalties for leaving pets outside in the cold, including the possibility of a felony and up to 7 years in jail. Odd that a state so high in puppy mills would be paying so much attention to animal welfare. I’m glad they are, but they should also pay attention to shutting down puppy mills.