Rabid Bats in the Chicago Area 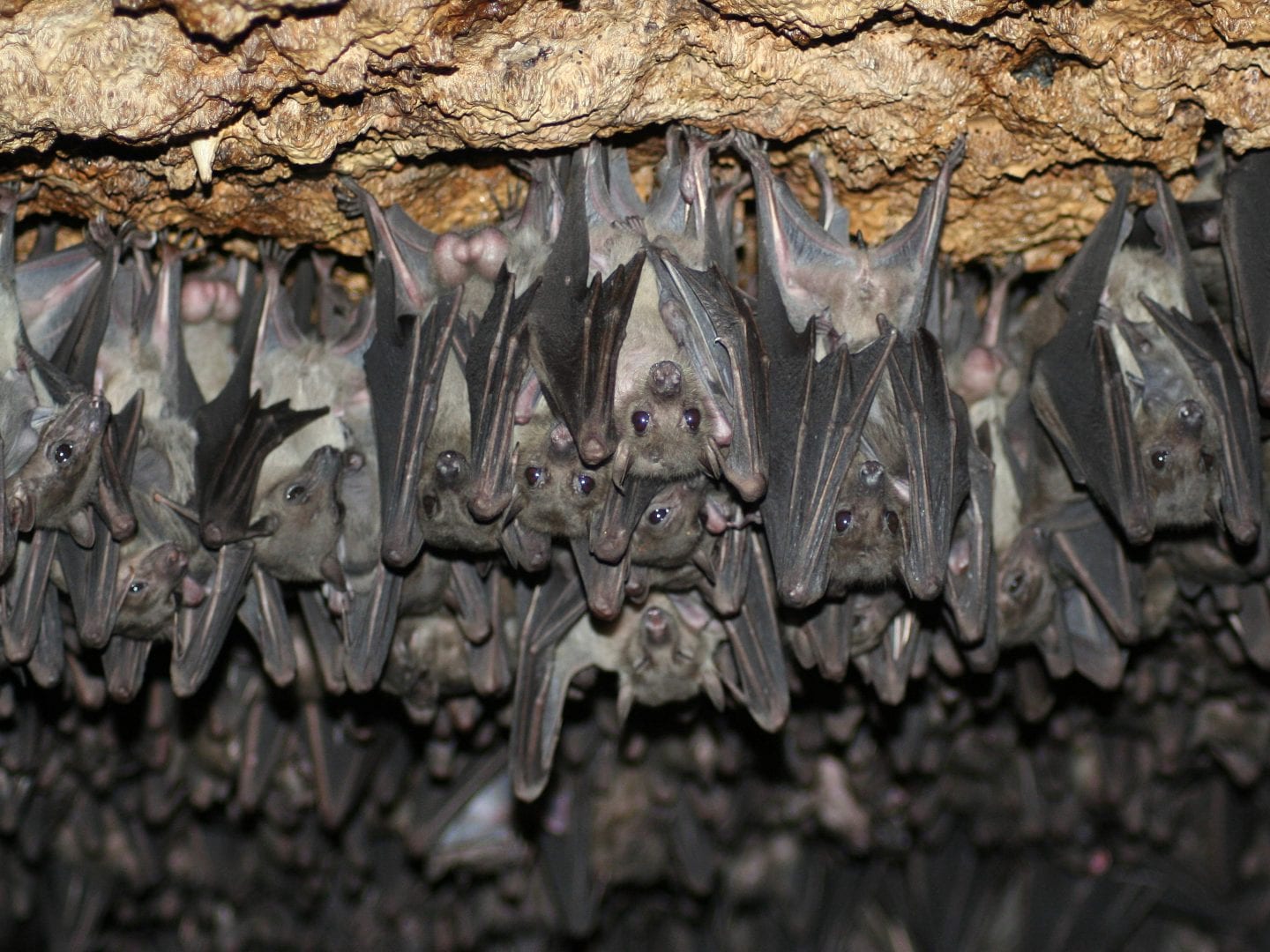 In addition rabid bats were recently discovered in Arlington Heights, Blue Island and LaGrange,  which indicates rabid bats also like the ‘burbs.

“Positive bat rabies will show up now because the bats are coming out of hibernation now,” says Cook County Rabies Control Officer and chief veterinarian Dr. Donna Alexander. “They love mosquitoes – so bats are environmentally sound for us, keeping down West Nile. Because we had a wetter rather than snowy winter and a wet, wet spring, I am worried about a serious mosquito infestation. 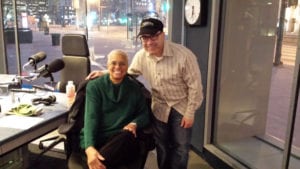 Bats can help us out. But we don’t want bats in the house – and that might be a warning that something is wrong with the bat, though most bats tested for rabies are not rabid. If you find a bat indoors, close off the room and call in a professional from local animal control. Don’t even attempt to catch the bat yourself. Bat-proofing, so bats are not as likely to get inside is a good idea. Always do that in the evening, though – so if there is a bat in attic it’s already out feeding.”

In two of the instances of the six in the Chicago area where the rabid bats were found, there were indoor-only cats living in the homes. And they were not apparently vaccinated for rabies. The law indicates those cats then may need to be euthanized.

The good news for one cat is that upon further investigation a rescue (where the cat was adopted) had vaccinated the cat for rabies.

In the second case, it was the cat who caught the bat. That cat was acting aggressively. The owners chose euthanasia, and it turned out that the aggression was a separate issue, as the cat was not positive for rabies.