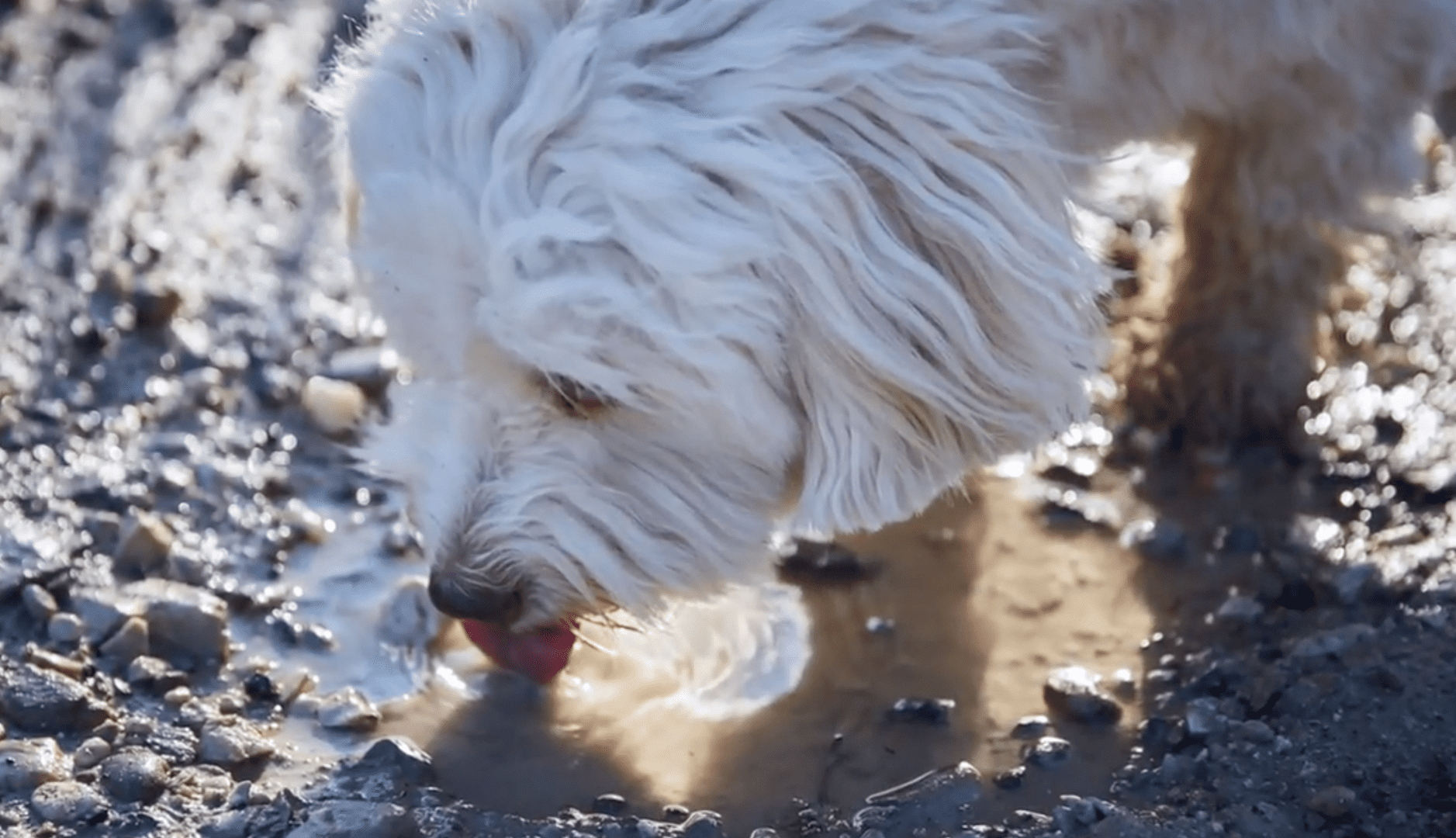 Leptospirosis is a potential outcome of the record rainfall all over the country. Lepto is a bacterial infection that lives in water, and even a city puddle can do it. During and after hurricane and flooding events, leptospirosis often surges.  Here’s what happens: Infected animals urinate in water, whether it’s a large lake or a river, or a retention pond associated with a condominium development – it doesn’t matter. 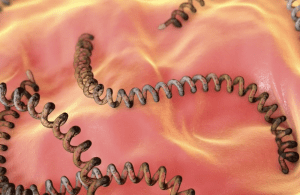 Here on my national Steve Dale’s Pet World radio show, I speak with the lead author of a recent paper,  “The Descriptive and Spatio-Temporal Analyses of 45 Canine Leptospirosis Cases from Chicago, 2015-2018” on leptospirosis, PhD candidate Amanda Smith from the Ohio State University College of Veterinary Medicine.

Smith notes lepto even lives in city puddles. A dog takes a drink or talks through the puddle and licks paws, and if not protected by the vaccine can then get leptospirosis

Smith explains that traditionally lepto has been thought of a problem in rural areas, where there’s more wildlife which can spread the illness. Many animals carry lepto in their urine, from raccoons to coyotes and that list is very long. Livestock on farms can even transmit lepto. Smith led a nationwide study, following many reports of lepto in big cities, to confirm that the disease is happening now as often or even more often in urban areas. And that turns out to be the case.

Smith says she’s unsure about pinpointing the cause for increased leptospirosis in urban area. No doubt the increasing intersection of the city and suburbs with forests and places where there’s lots of wildlife has a lot to do with it. But lepto is even found in the center of city’s like Chicago, and she has no doubt that city rats (Norway rats) are a significant explanation. Where there are rats, there’s likely lepto.

In her study, no surprise, Smith found that vaccinated dogs do not die of leptospirosis.