More on Rats and Dog Poop 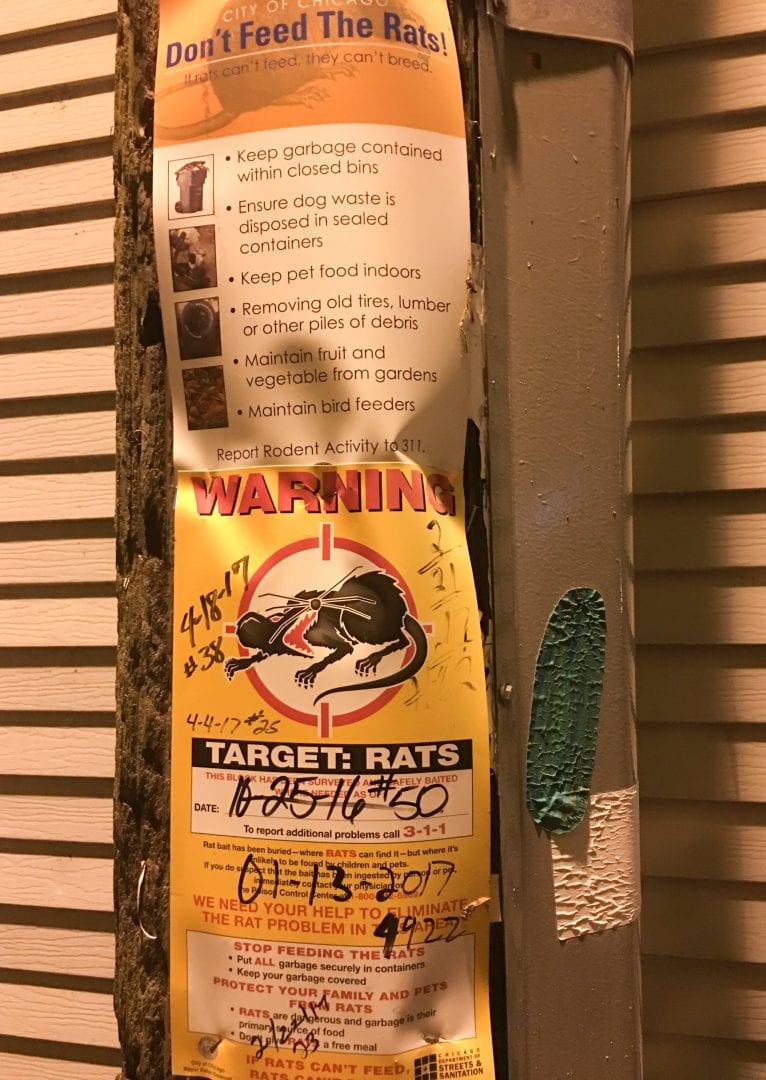 Rats don’t eat dog poop, despite what some public officials in Chicago insist. In fact, if all the dog poop from Chicago were instantly removed, the impact on rats numbers would be about zero. 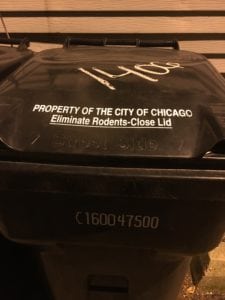 I describe here how to make a real dent in rat numbers. While the new city plastic bins ask people to close them, which is definitely right, rats can actually chew through plastic if they really want to.

If cities want to address rat issues, stick with facts based on what experts suggest. Blaming dog feces deflects the truth, and is preferred to spending money for metal trash containers with metal lids. And, understand that, when it comes to eradication, rodenticide is not the sole weapon.

Maybe Chicago Tribune columnist John Kass is right about hiring terriers. In truth, John, the program to “hire” feral or community cats was effective. Sadly, the organization that ran the program has had their own “rat’s nest” of issues. But cats know what to do about rats, and the rats know it.