Do They Really Know What TNR Is, Or They Don't Care? 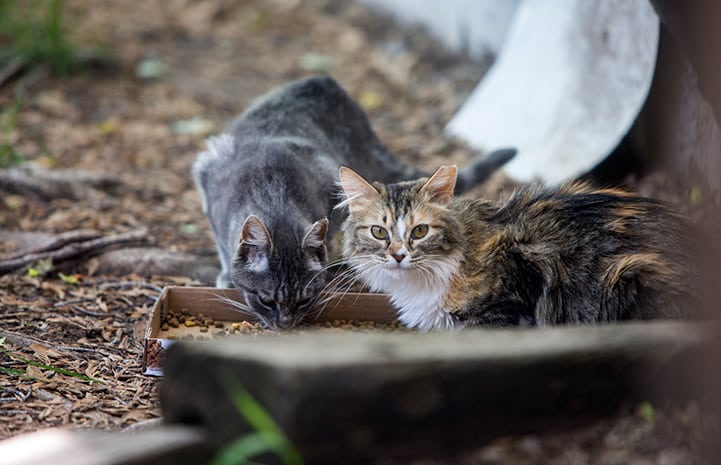 I was there..in fact, I was the dude the late Dr. Dan Parmer, Cook County veterinarian, came to when he first said he had just attended a Humane Society of the Untied States conference and said “I am finally convinced that Trap-Nueter-Return (TNR) is the way to go.” 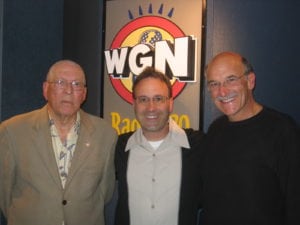 He asked me to bring a small group of together to discuss how a TNR ordinance might look for Cook County. We agreed organizations (not individuals) should be ultimately responsible for the colonies, all TNR’d cats must be microchipped and vaccinated for rabies (that was a big deal, and still is a ‘Gold standard’).

We never thought to write in the Cook County ordinance that all kittens estimated between around bottle feeding time up to 12 to 14 weeks that are TNR’d must be adopted. What shelter wouldn’t want to adopt kittens? And of course, we assumed all friendly adults (adult cats socialized to be people but who found their way into colonies) would be adopted.

Current Cook County veterinarian Dr. Donna Alexander told me, “Of course, that’s the spirit of the law – that kittens that can be easily adopted, are adopted.”

I’m embarrassed to say that the lead shelter back when Dr. Parmer first came to me, who he respected, is now (according to several sources) NOT adopting appropriately aged kittens but instead sending them back out with the colonies, and the same for friendly adults. 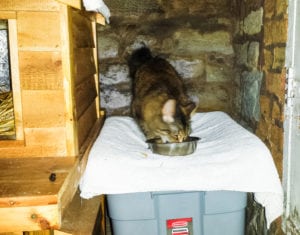 Here are my problems with this:

As for sending friendly adults back outside – again not in the spirit of most TNR standards, though for space reasons some facilities do this around the country do this. Space is not an issue in this case.

This is very personal to me for several reasons, as I was shocked to hear that this shelter with a long history of TNR leadership – is apparently now doing something that is very counter to the mission statement, and counter to the extraordinary legacy.

Donors are already appropriately upset with this organization for a long list of other grievances, you’d think they wouldn’t want to add yet another reason for the community to be disillusioned – but they inexplicably have. Most of all, the cats lose.