Restraining Dogs in Vehicles in the U.S., U.K. and Australia 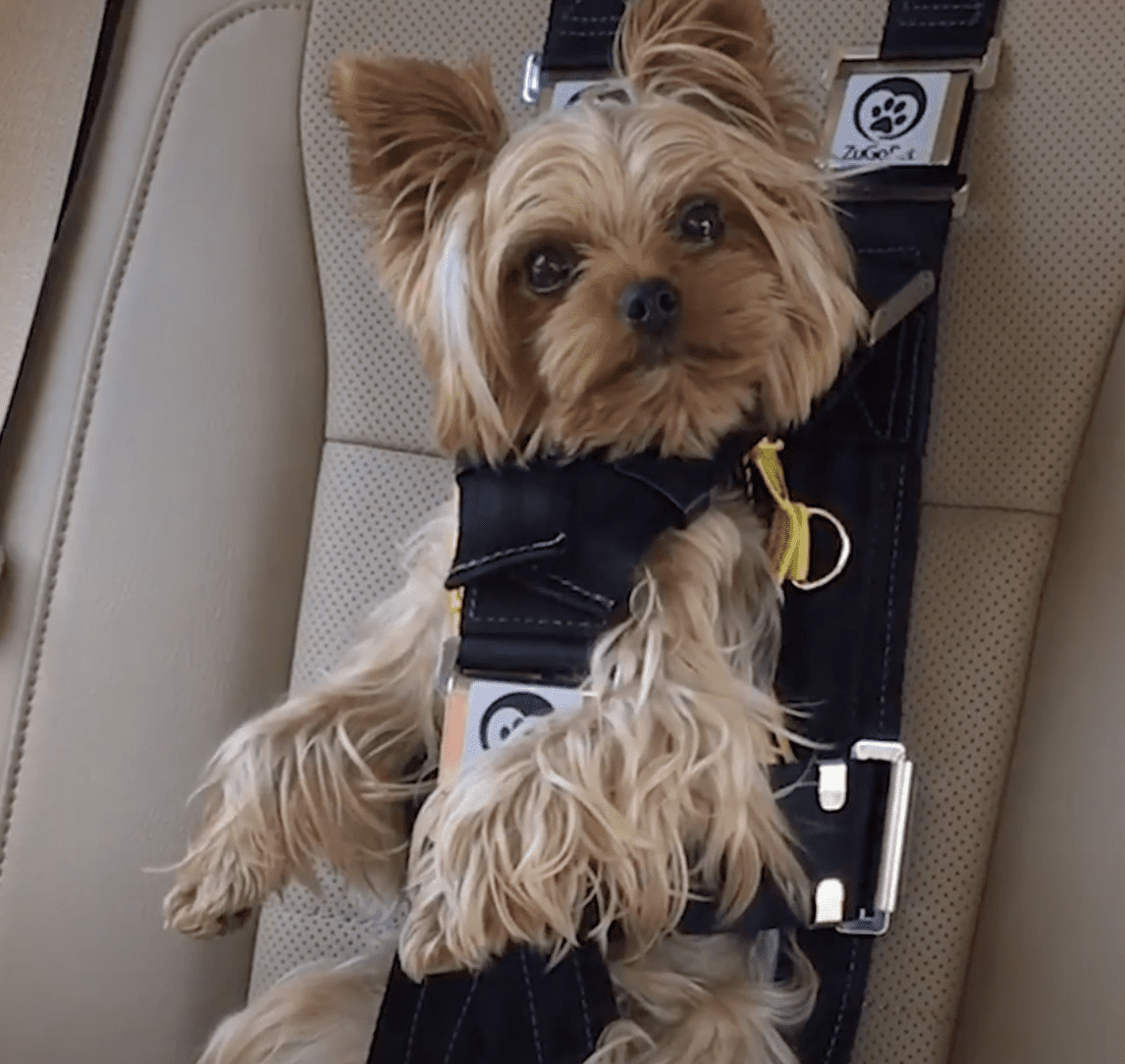 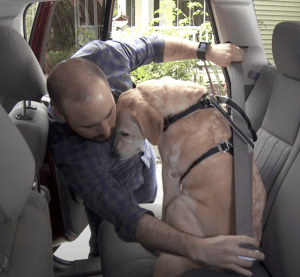 Due to the pandemic people will fly less around the U.S., and are expected to drive. Also, with the Fourth of July just around the corner in the U.S. and summer car travel everywhere, researchers looked at the U.S., the U.K. and Australia and how dogs are restrained – if at all – in cars.

Researchers indicated in a study published in October 2019 in Prev Vet Med and indicated that a lack of restraint “is likely to be associated with an increased risk of serious injury or death in the case of an accident, and in some cases may even precipitate an accident.” The aim of the present study was to determine the frequency in which dog restraints are used in the U.S., U.K. and Australia. Anywhere from 600 to 700 people were surveyed from each country.

So which country had more citizens restraining their dogs? The U.K. survey indicated 72 percent restrained their dogs. In Australia, the number, according to the survey, 67 percent and just over half in the U.S.

The most common method of restraint in the U.S. and U.K. was a cage/crate in the cargo area in the back of the vehicle; in Australia most dogs were harnessed and/or tethered and attached to a seat buckle. 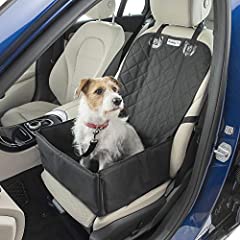 In the United Kingdom, the Highway Code has a specific statement describing suitable restraint for dogs in cars; failure to comply with these regulations can lead to the driver’s car insurance being invalidated.

Other findings regarding restraint of dogs by pet owners included:

Here’s how different states in the U.S. feel about mandating restraining dogs in vehicles.

The Center for Pet Safety offers a list of certified carriers, crates and transports for cars and information about retraining dogs in vehicles.