Rhino Poacher Trampled by an Elephant and Eaten by Lions 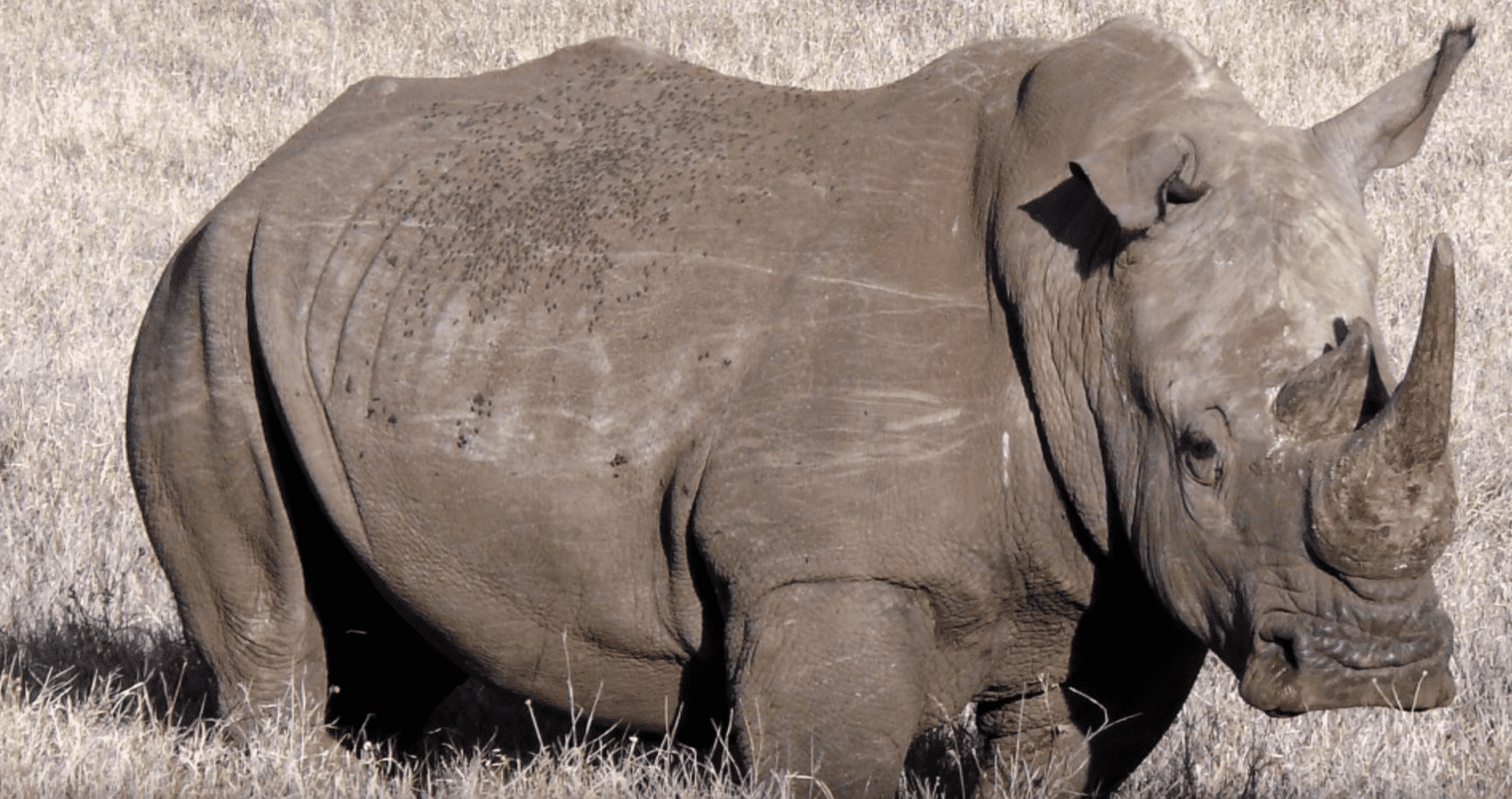 A suspected rhino poacher was trampled to death by an African elephant, with his remains then eaten by a lion earlier this week. How about that for karma? Truly, the poachers are out of control, with far more weapons than the park wardens attempting to defend animals, I’m actually glad to see this happen. Really, you want to take a life – and do so illegally – of an animal who isn’t hurting you, this is what you deserve.

The incident took place at the Kruger National Park in South Africa on Tuesday (April 2). The man’s remains were recovered in the Crocodile Bridge section of the park on April 4, according to a statement released by South African National Parks. This is not “fake news,” though it is so incredible. 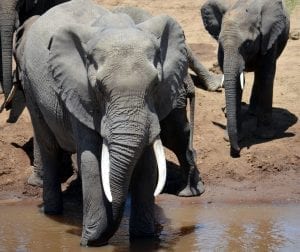 African elephants could also be hunted to extinction.Though some are not growing tusks today, evolutionary advances are perhaps their only chance

When the poacher didn’t return, his family asked for a search. Indications found at the scene suggested that a pride of lions had devoured the remains leaving only a human skull and a pair of pants. Skukuza police were notified immediately and are currently busy with further investigations into the incident. Four arrested individuals, all alleged accomplices, are being held in custody and will appear in court in due course.

Though rhino horn is made only of keratin, same as our finger nails, many in China, Vietnam and elsewhere in SE Asia consider the horn as medicinal and/or prestige to have.

Of course, there is zero scientific evidence that these horns have any benefit greater than you biting your own finger nails.

Still, due to poaching, all rhinoceros species are disappearing from the planet. Unbelievably, a rhino was even poached and killed at a French zoo in 2017. 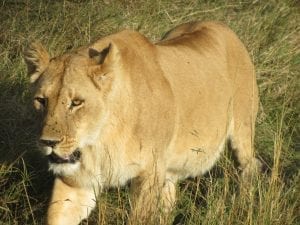 Frequently a tranquilizer gun is used to bring the rhino down, before its horn is hacked off, leaving the rhino to wake up and bleed to death very painfully and slowly. Poachers are often armed with guns themselves, making them very dangerous for the anti-poaching teams who put their lives on the line to protect rhinos, elephants and other wildlife.

So, in my view, I am glad this guy was killed. It’s possible he was a threat to elephants, as well as the rhinoceros he allegedly killed. Elephants are also are being poached at a record rate.

The Trump administration’s decision to loosen restrictions around the import of elephant trophies from Zimbabwe and Zambia has turned attention back to the president’s family’s own connection to the controversial sport, as his sons repeatedly have (before President Trump was inaugurated) gone on big game hunting trips.

While Eric and Donald Trump Jr were killing animals, real royalty Princes William and Harry in the UK have worked very hard FOR conservation efforts.  When I recently asked activist, conservationist Dr. Jane Goodall – a woman of peace – about the Trump hunters, she just shook her head in disgust.