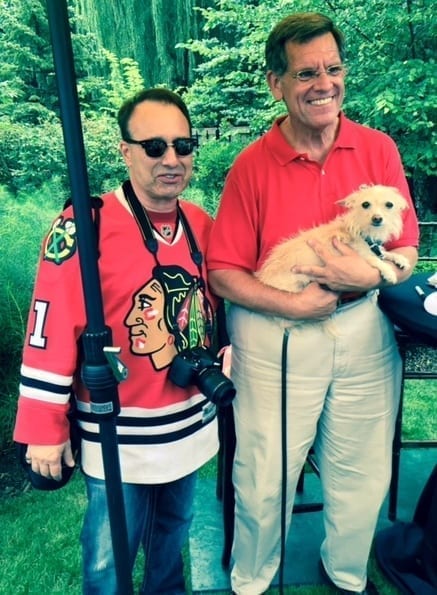 Filling in on WGN radio, listen HERE as I explain   PACT Act — which stands for Preventing Animal Cruelty and Torture.

Here are six points of interest regarding the PACT Act. 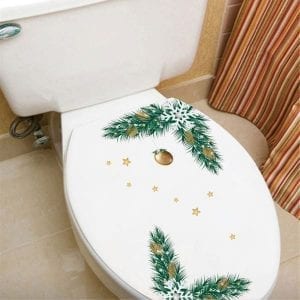 I have the Christmas/Hanukkah gift for the person who everything, a gin made with elephant dung.

I offer odd ideas to “festivize” your home, like placing a Christmas tree in the bathroom, or hanging festive decor from the ceiling. I also read your texts and take phone calls with listener ideas.

I express concerns about a Bulldog winning the National Dog Show presented by Purina. 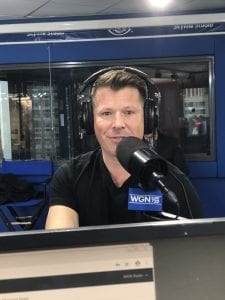 Sean Lewis of WGN-TV discusses his favorite stories that he’s covered in 2019, and the Meow Meet Up is on that list. He attended the cat convention with “crazy cat people,” but fell in love with a kitten. Ad we talk about his cat who can shake paws.

Sean mentions an unhappy and even shocking story to seasoned journalists, the murder 5-year old A.J. Freund in McHenry County. Allegedly his parents were responsible for the horrible death, and even horrible life of this child. “You wonder if he ever knew what love really is.”

Lewis met some kids who are doing good by selling cookies, called the Yummy Brothers.  Lewis also offers a bit of romance.

Lewis said he’s actually proud of the story he told – which no one else had – on 50th Anniversary of the Stonewall Riots.

Lewis explains Piecakein – something I knew nothing about. And I explain my #ChicagoProud campaign.

CBD and the Good Lyfe

And the FDA is cracking down on some products are aren’t what they say they are. Nick explains that products need a COA (certificate of authenticity), and exactly what that means. And without a COA, he says, don’t purchase. When you scan the COA you can see the lab reports. But how does that help? What are you looking for at those reports? And how do you determine what’s right or not? 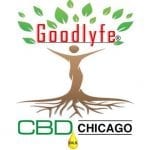 All in all a revealing interview regarding CBD.

Mattie Hollman, manager of the Good Lyfe tells about how she got involved with CBD, as it helped her mother with anxiety and nausea related to cancer.

The Breakaway with Rocky Wirtz 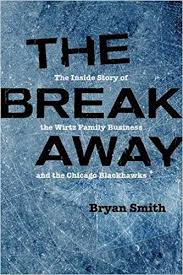 So, 100 percent of the book proceeds goes to Chicago Blackhawk Charities, which is typical of Rocky Wirtz.

People think because Arthur Wirtz was once very involved as a boxing promoter from 1946 to 1959, and a friend of Rocky Marciano that Rocky Wirtz was named for him. But Rocky tells the real story in this conversation, and the story is explained in the book.

In our conversation, Rocky says his first change when he took over the Blackhawks, “We need to put the games on TV.” He adds, “I loved my father but many times I just didn’t like him.” He simply changed the culture at the United Center.

I offer Rocky Wirtz behind-the-scenes stories, one comes from me and another from a listener.