Senior Pets and Cognitive Dysfunction; Fire Safety and Saving Cats in a Fire on WGN Radio 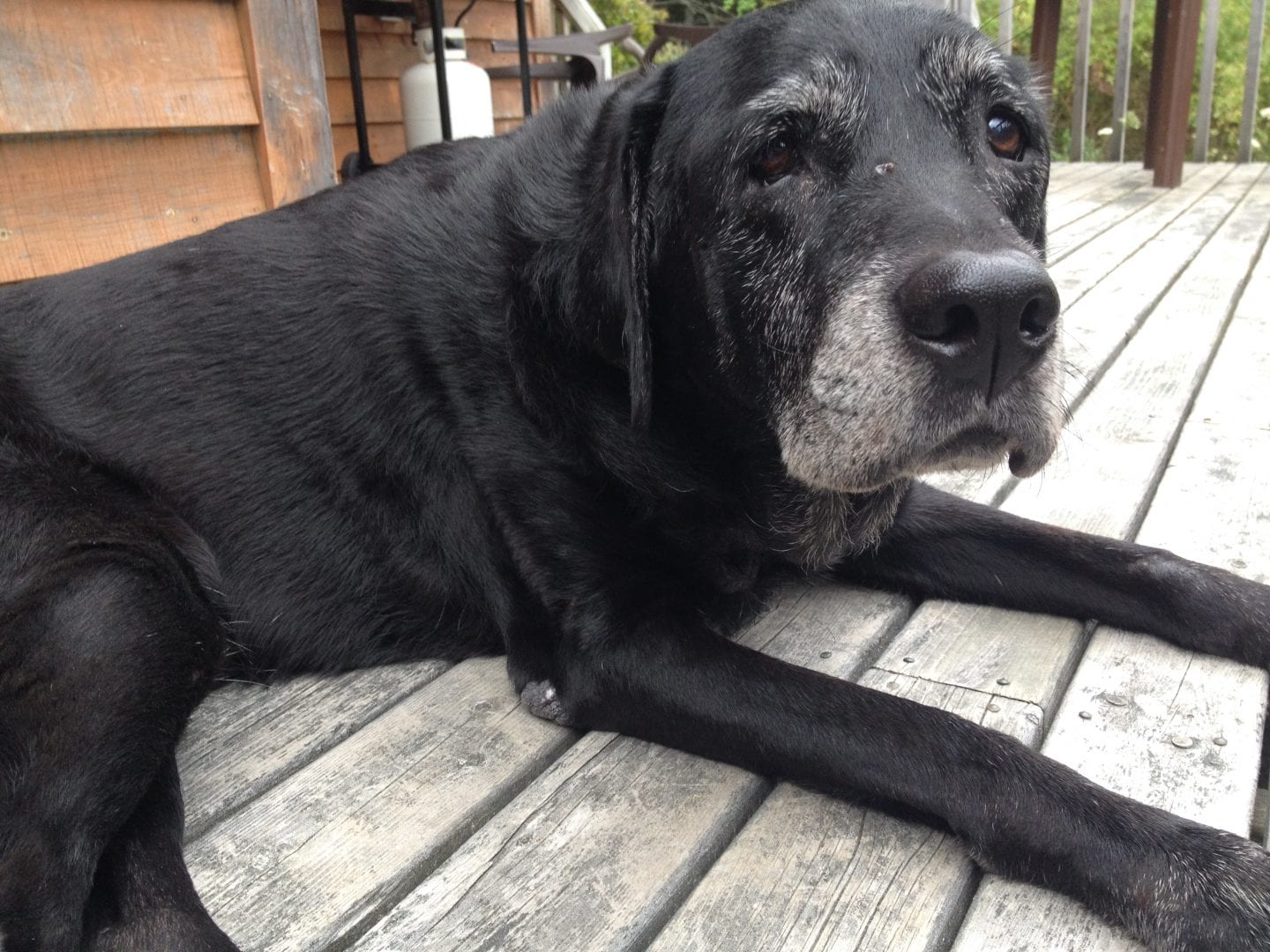 Listen HERE as I begin my Steve Dale’s Pet World radio show explaining that the fire safety bill I created with State Representative Diane Pappas should be signed anytime now by Governor J.B. Pritzker. Illinois will be the first state in the country to provide protections for animals in shelters, as a fire alarm system ringing directly to first responders, sprinklers or a human being will be required to be on the premises. When about 30 dogs were killed in a fire in West Chicago at Bully Life Animal Services (formerly D and D Kennels),  2N442 County Farm Road on January 14, 2019 – it turns out far too many dogs were there, and in horrific inhumane conditions, and DuPage County States Attorney Office is pressing charges. I suggest felony charges and not misdemeanors may be more appropriate. 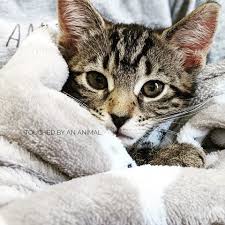 Touched by an Animal’s Melanee Schoendorff explains how a firefighter found two cats at a terrible fire, and saved them. It turns out one of the cats was in awful shape, and determined she is pregnant. She had seven kittens, but sadly only two survived. No doubt the trauma and smoke of the fire, as well as likely poor nutrition, it’s no surprise only a few had a chance. Two of the kittens survived, and now available for adoption. For adoption info, check out the website or call, 773 728 6336.

I talked about adopting cats with previous “litter box issues” and a new study from Dr. Jeannine Berger of the San Fransisco SPCA.

I do my best to answer caller Sharon’s question about epilepsy in her older dog.

I answer a texter’s question about a geriatric walking on her head in the very early morning hours.

I answer another texter about a deaf dog, and several questions.

I did receive a text about sundowning. I don’t know what is – but some of you have told me, included dog trainer Julie Dorsey-Oskerka of a Sound Beginning. She says, “Sundowning —great topic for a show – I get a lot of calls about this – what’s happening in the dog world is people see their dog turning into a lunatic in the early evening…..so they are assuming it’s related to the brain function that is common with elderly folks suffering from dementia BUT most often, it’s from people not giving their dog enough exercise and attention during the day. CCD is a GREAT topic to help people trouble shoot what IS going on…..is it a matter of a dog whose “gas tank” never empties, or is it related to something going on in the brain.” 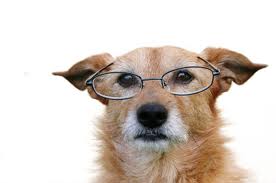 And a lot more questions about cognitive dysfunction in dogs and cats. 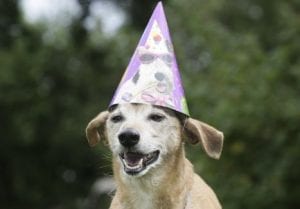 Here’s what  veterinarians can do to slow the progression of cognitive dysfunction syndrome: 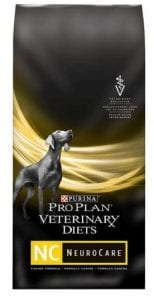 *Changes in diet: Specifically  provide medium-chain triglycerides (MCTs) in the diet, which have been shown to improve brain energy metabolism and decrease the amyloid protein buildup that results in brain lesions in older pets. Another benefit may be support for weight loss. Purina Pro NC NeuroCare offers MCT’s, which interestingly may also reduce seizures in dogs.

*Senilife, a nutraceutical,  contains phosphatidylserine, which is part of a cell membrane that has been used to treat humans with Alzheimer’s disease. The components of Senilife work synergistically and have a specific neuroprotective action to help protect your dog from the brain-aging-related behavior signs often seen in senior pets. 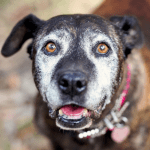 *Learning: Continued learning throughout life, for people and dogs, is exercise for the bran and may delay or prevent cognitive decline.

*Enriched environment: A boring and static environment does nothing to stimulate the brain; however, periodically hiding treats or providing interesting smells and rotating toys is enriching and therefore beneficial.

*Exercise: Of course, older dogs aren’t running marathons, but a daily walk, even a short one, does a lot of good. Sniffing the grass and flowers is enriching, even exhilarating, for dogs. Also, just as in people, exercise promotes brain health (aside from a myriad other benefits).