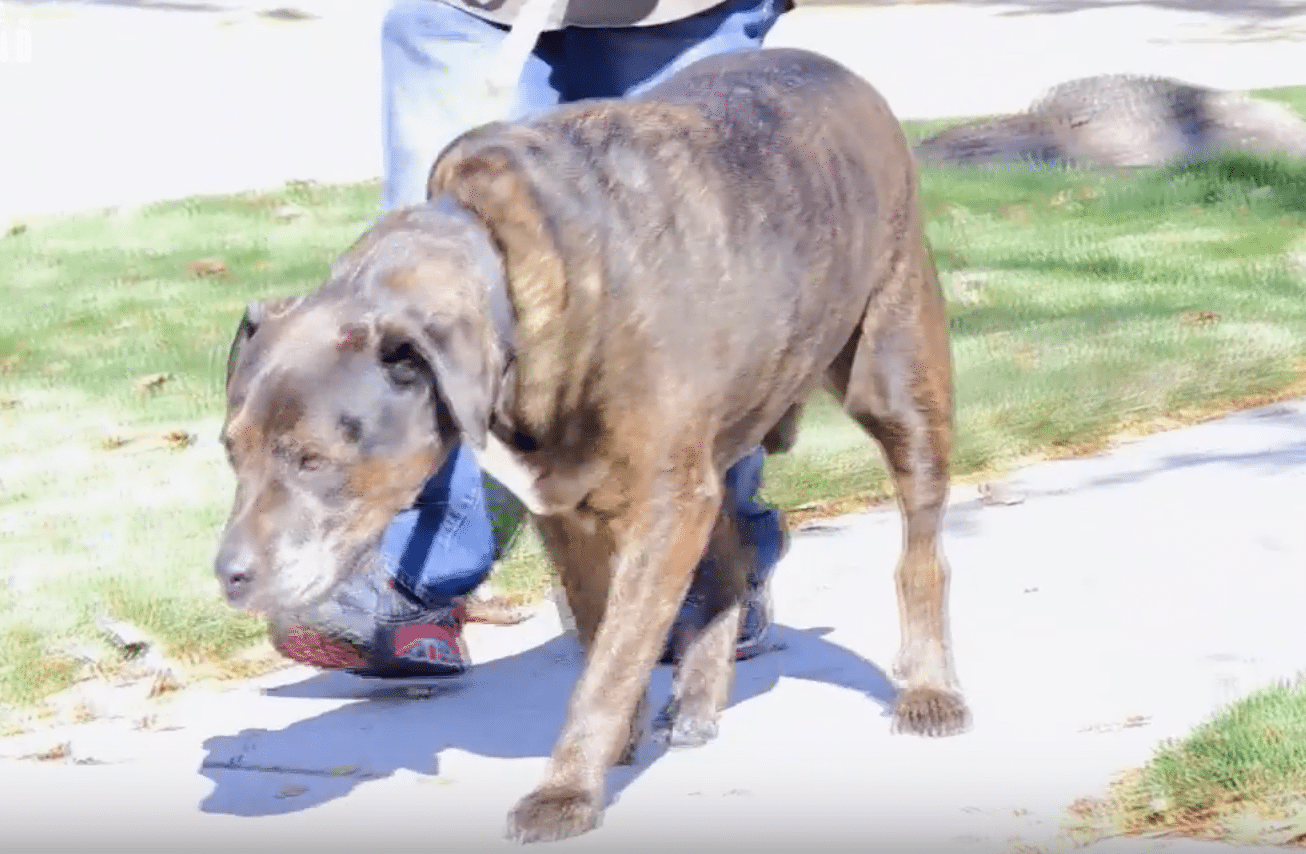 Scientists use dogs as models to study Alzheimer’s Disease in people because there are so many similarities on so many levels. Neurochemistry in dog brains is shockingly identical to people. For thousands of years dogs have lived side by side with humans and share our same environments. 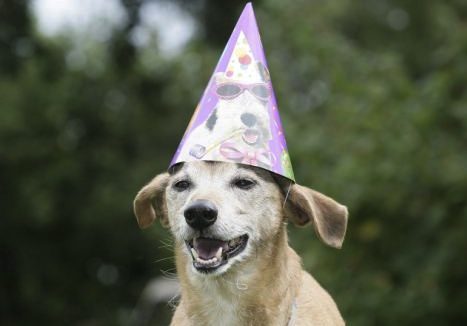 What makes this research possible in the first place is that dogs may suffer an Alzheimer’s-like disease called canine cognitive dysfunction syndrome. The amyloid plaque in the brain in these older dogs looks very similar to people. Also, canine cognitive dysfunction in dogs is increasingly common, likely because dogs are living longer. It’s also diagnosed more with increased awareness.

So how do veterinarians diagnose canine cognitive dysfunction syndrome? Well, there is no simple blood test, and brain imaging for dogs is expensive and not always the right option anyway.  Also, memory testing and problem solving tests haven’t been developed for dogs.

Interestingly in humans, considerations include:

No doubt other medical factors play a role in these bullet points, still some of these factors veterinarians may begin to consider.

Currently, for dogs, if two of the following four factors are confirmed as a problem, veterinary professionals may diagnose canine cognitive dysfunction. 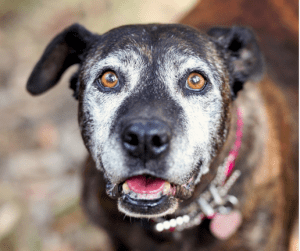 What Can Be Done to Help 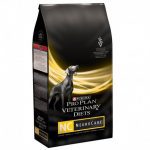 *Changes in diet such as adding  medium-chain triglycerides (MCTs) in the diet, which have been shown to improve brain energy metabolism and decrease the amyloid protein buildup that results in brain lesions in older pets. Another benefit may be support for weight loss (which researchers indicate may be associated with cognitive decline). Purina Pro NC NeuroCare offers MCT’s, which interestingly may also reduce seizures in dogs.  Being a balance diet, for many dogs, there’s no downside to begin this diet in an older animal before signs of brain decline occur (except for the cost of the diet).

*Senilife, a nutraceutical with phosphatidylserine, which is part of a cell membrane that has been used to treat humans with Alzheimer’s disease. The components of Senilife work synergistically and have a specific neuroprotective action to help protect your dog from the brain-aging-related behaviors.

*CBD: Anecdotally, yes, there is evidence from pet parents suggesting this can help. However, there’s no science (yet) to show this. Also, beware, not all CBD products are created equal.

What Pet Parents Can Proactively Do 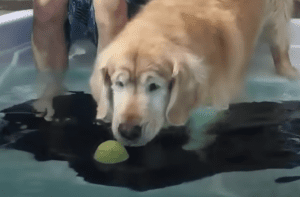 In addition, we know the following will help people and exceedingly likely dogs delay the onset or slow the onset of canine cognitive dysfunction.

Exercise: Of course, older dogs aren’t running marathons, but a daily walk, even a short one, does a lot of good. Sniffing the grass and flowers is enriching, even exhilarating, for dogs. Also, just as has repeatedly been demonstrated in people, exercise promotes brain health (aside from a myriad other benefits).

Learning: Continued learning throughout life is absolutely beneficial. While physical exercise is valuable, mental exercise may prove even more beneficial.

Enriched environments: A boring and static environment does nothing to stimulate the brain; however, periodically hiding treats or providing interesting smells and rotating toys is enriching and therefore exceedingly beneficial.