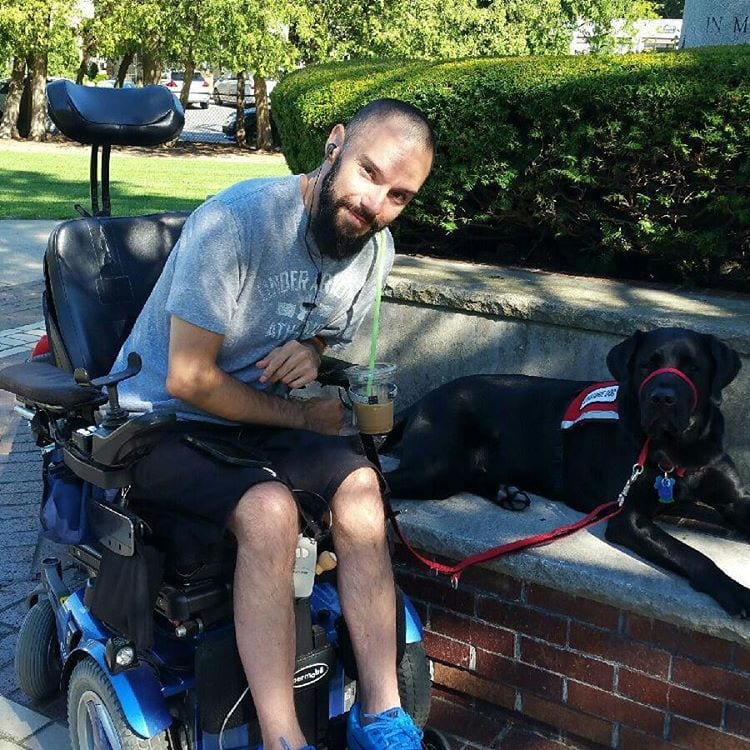 Ryan DeRoche tells me what a service dog means to him following his mountain bike accident several years ago. Through the non-profit National Education for Assistance Dog Services or NEADS World Class Service Dogs, he was partnered with a new best friend named Oliver. He says on my national Steve Dale’s Pet World radio show, “The rest is history.” 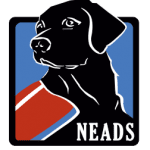 DeRoche says his life wouldn’t be anywhere near the same today without his service dog, Oliver, whether he’s going outside or is home alone. The point is that he’s never really alone.

Just having the dog is great, but not as great if the dog isn’t well cared for. For example, protection against heartworm (carried by mosquitoes) and tick diseases, like Lyme, is important.