She’s TV’s Number One B****And Proud of It: Talking with Alison Arngrim 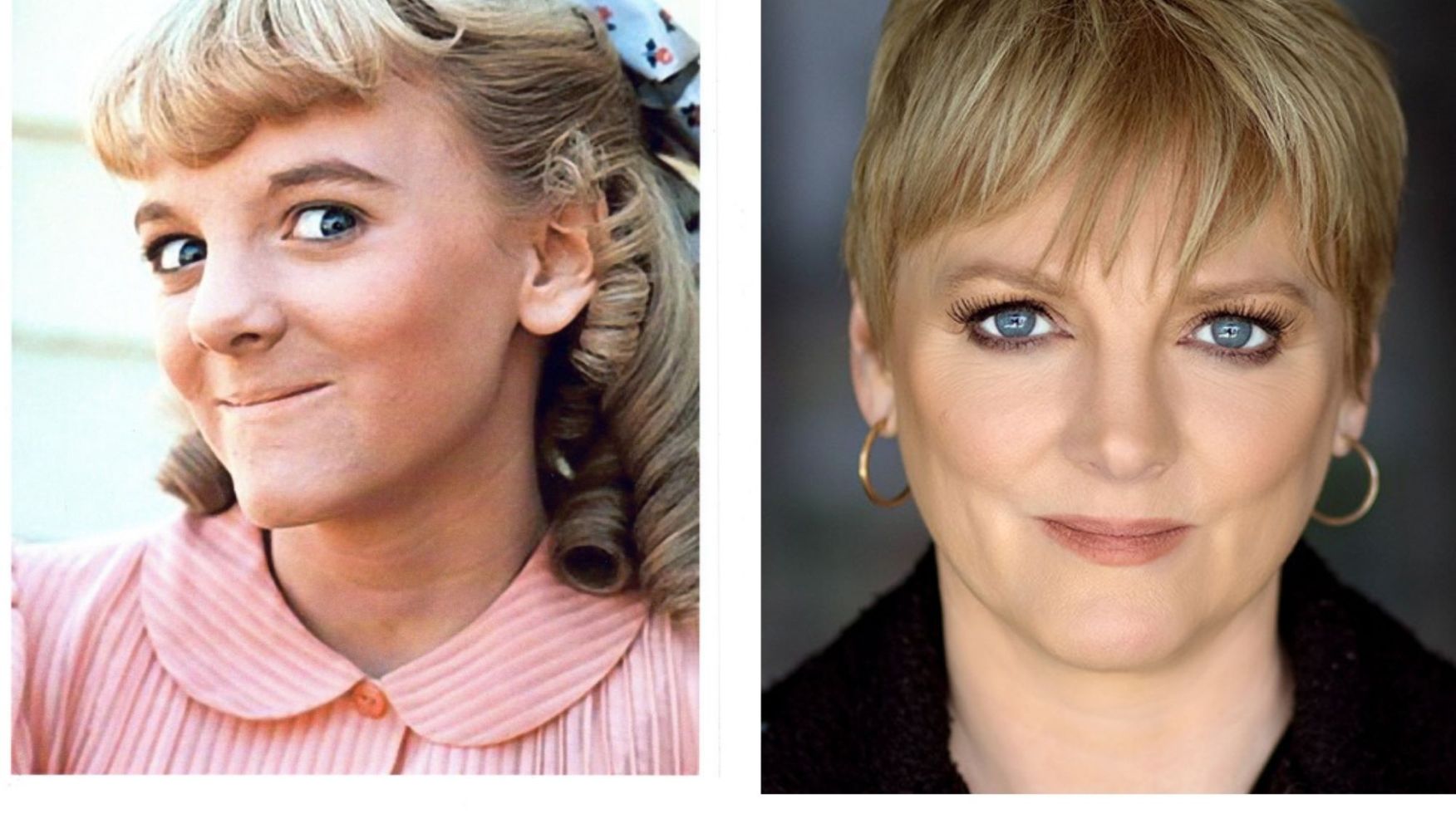 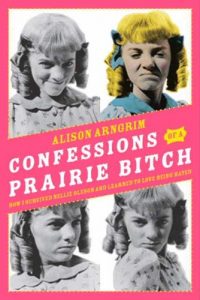 Vanity Fair has ranked Alison Arngrim aka Nellie Oleson from Little House on the Prairie as TV’s #1 bitch of all time. Listen HERE to Alison on my new WGN Radio show tell me why she’s proud of being TV’s number one B****.  All these years later, people still hollar obscenities her way just seeing her the street. But she says she embraces it all, and even wrote a book to celebrate, Confessions of a Prairie Bitch: How I Survived Nellie Oleson and Learned to Love Being Hated

Arngrim tells why the pandemic has only accelerated the international popularity of Little House on the Prairie.

We also talk about what Alison is doing now, and that includes doing stand up comedy virtually, and doing Facebook Little House readings, and lately directing Rich Little virtually. Does that mean that she also directed Richard Nixon, Jimmy Stewart, George Burns and all those voices inside Rich?

By the way – hate to burst the bubble – but Arngrim sounds really nice. She really does.

If you want some one to one coaching from Arngrim, you can at coachtheworld.com or cameo.com.  You can also find Alison here, Bonnetheads.com, of course.