Silent Fireworks Would be Nice 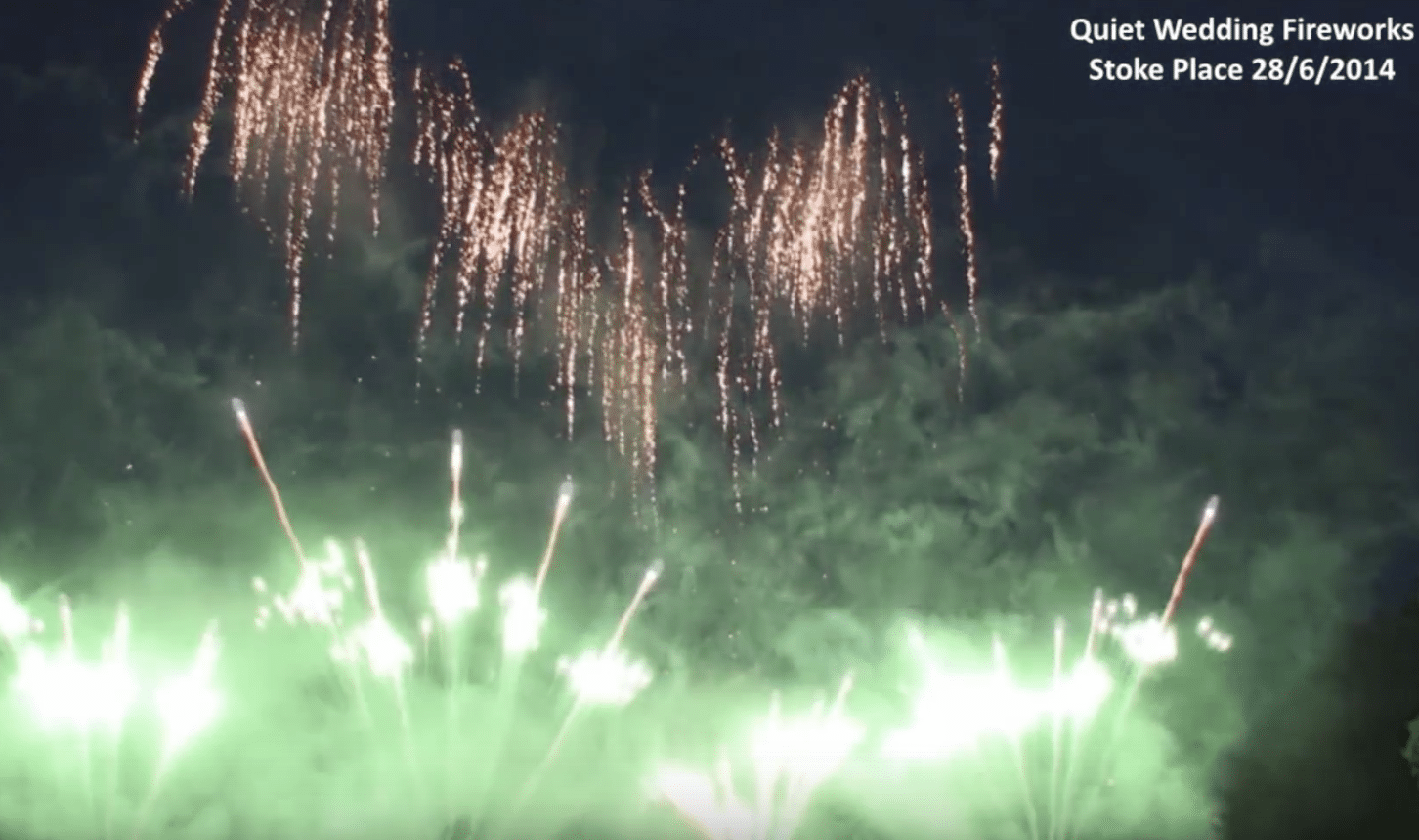 It’s no secret that fireworks scare pets. Sometimes they are downright terrified. And the people of the town of Collecchio in the province of Parma in Italy have done something about it. The local government mandates use of silent fireworks as a way of respecting the animals and reducing the stress caused to them. Incidentally, fireworks don’t only frighten our pets, wild animals, including birds, are affected as well.

Silent fireworks are a GREAT idea, except the fireworks really aren’t silent, though they are noticeably less noisy.

Pasta, wine, and silent fireworks… it doesn’t get much better than that.

Here are some last-minute tips for pets frightened of audible fireworks.