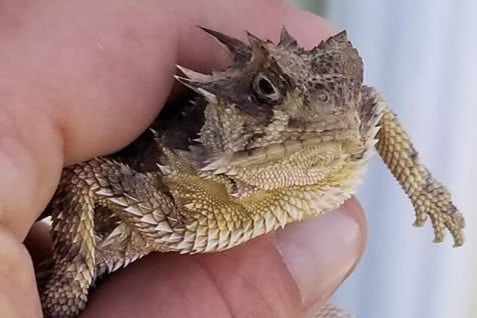 Get this lovely fellow: When investigators turned up at Jason Littel’s cabin in East Troy, WI following up on complaints of sexual assault, they found 400 animals, many hognose snakes, various species of smaller reptiles and various frog species. 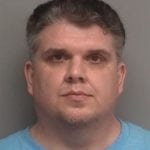 Turns out Littel was charged with five counts of first degree sexual abuse, and use of a dangerous weapon.

So, what happens to all these animals? That’s where Small Scale Reptile Rescue comes in. 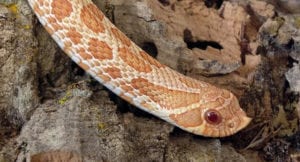 The rescue hopes to soon be adopting them out. We’re talking many hognose snakes (and in some states permits are required to own these snakes, though not really dangerous to people – so the snakes may be a challenge to find qualified homes for); as well as leopard geckoes, crested geckoes, gargoyle geckoes, leachie geckoes (Giant Leachianus Geckos), bearded dragons, poison dart frogs and White’s tree frogs. Incidentally, most of the individuals of species where it matters – such as bearded dragons – are well socialized, and handleable. 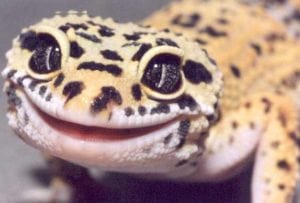 I don’t typically tout gofund me type pages but if this story occurred to a dog or cat rescue, it would (rightly so) be all over the news. These reptiles and amphibians have done nothing wrong, and deserve to live out their lives.

Here is the link to that gofund me page.

Even if you’re not a ‘reptile person,’ I do hope you share this post so people who care about cold-blooded friends can spread the word.

If you’re interested in adoption or can help, a direct email: [email protected]