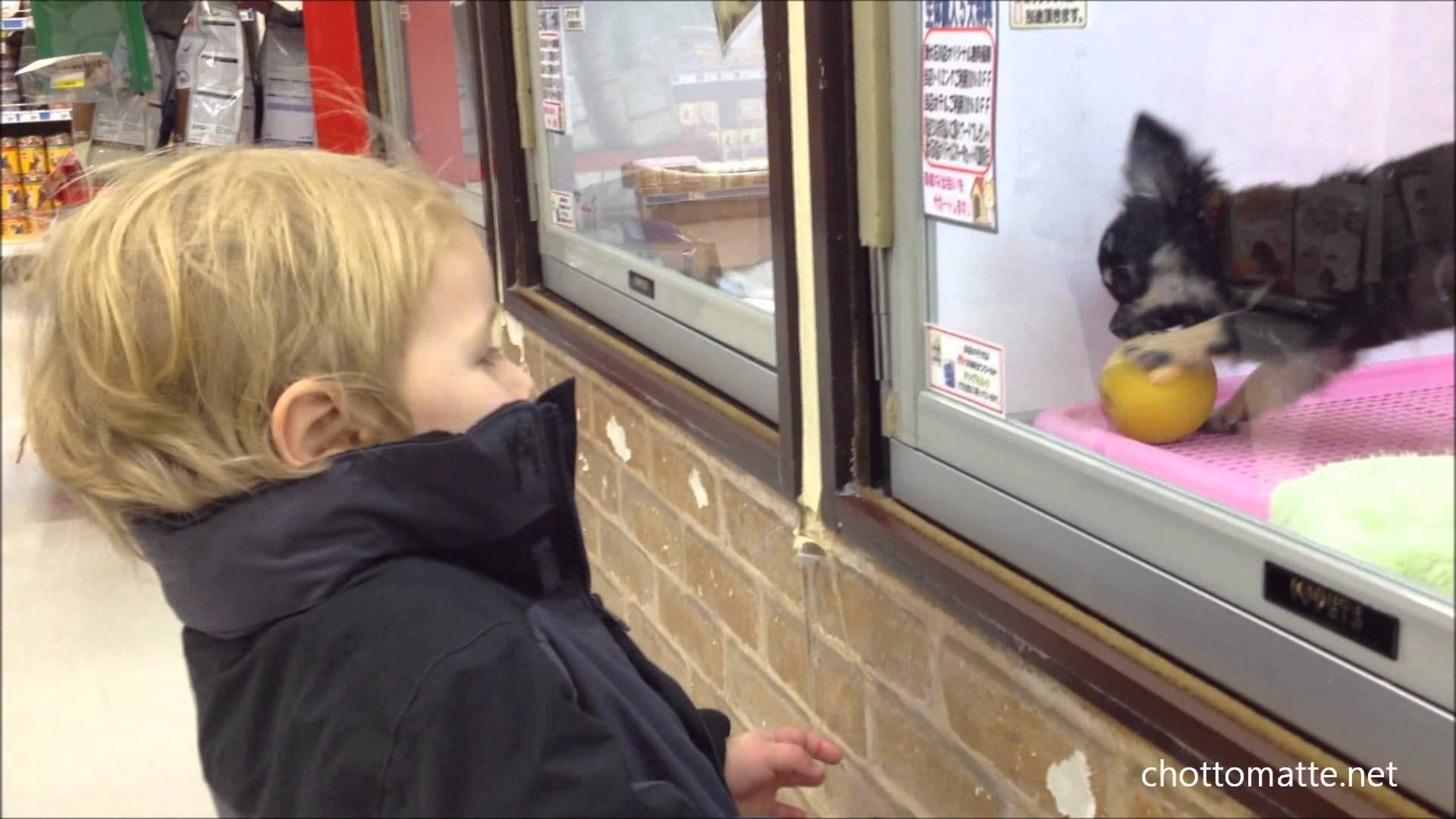 A chain pet store selling puppies was considering a move into the Chicago suburb of Vernon Hills but rebuffed (clearly the Trustees and the Mayor/President Roger Byrne have done their homework on this topic), and changed their course following push back. At least for now.

A wave of cities across American and Canada and the entire states of California and Maryland (with more to come) have legislated against dogs and cats being sold at pet stores because of where the animals are sourced.  The American public has had enough of puppy mills.

Vernon Hills allowed for public response on November 7. I spoke as did Marc Ayers, Illinois Director of the Humane Society of the United States.  And showing up was a pet store owner in Chicago who was exposed by the Chicago Tribune for violating the spirit and the Chicago pet store ordinance.

Ayers spoke first and talked about the Centers for Disease Control and Prevention (CDC), and the U.S. Department of Agriculture Animal and Plant Health Inspection Service (USDA-APHIS) are investigating a multi-state outbreak of human Campylobacter infections linked to puppies sold through Petland, a national pet store chain.

Ayers also noted that other nearby suburban communities are in the process of or have recently banned dogs and cats from being sold at pet stores before a chain wants to enter their community. This makes sense to prevent a direct confrontation with a pet store chain and with the industry which supports sales of dogs, cats and also rabbits from pet stores.  Ayers spoke for about three minutes.

Pocket Puppies: How Can a Pet Store Even Sell Puppies?

He was followed by Chicago pet store owner Lane Boron. He spoke for over 10 minutes, often from a confusing prepared statement, perhaps meant to confuse with misinformation. Boron is the owner of Pocket Puppies on North Clark Street in Lincoln Park, which continues to sell “designer dogs,” despite the ordinance against that in Chicago and in Cook County. He didn’t address that fact but instead called himself a “rescue.”

He oddly slammed real rescues for taking in dogs from other states, and even South Korea – and blamed rescues for the (H3N2) canine influenza virus. He also slammed animal shelters such as PAWS Chicago and noted that Chicago Animal Care and Control is often overcrowded.  He added that the Chicago and Illinois State Veterinary Medical Associations are opposed to ordinances which limit what pet stores can sell.

Boron said that if people have problems with what they purchase at a pet store, Illinois has a “lemon law.”

I followed Boron, and represented the The Puppy Mill Project. I began by talking about the “lemon law.” Indeed, Illinois does have a “lemon law,” which at the time it was passed, I strongly favored. But isn’t it better if the animals aren’t sold at pet stores in the first place? That wasn’t a possibility 15 years ago, but it sure is now. I indicated Boron is right that the lemon law is rarely used. But that doesn’t mean it’s right to sell these hapless animals.

Imagine purchasing a dog or cat, which has a myriad of often significant medical and/or behavioral problems. It’s not like using a “lemon law” for car or washing machine. This is a member of the family that you fall in love with. Few fall in love with a washing machine. People are more than a little hesitant about relinquishing their new family member back to where they purchased. Additionally, people have a legitimate fear regarding what may happen to a dog returned to a pet store. Will that dog receive medical treatment, be resold or just euthanized? Who knows.

I pointed out that rescues are heroes for saving animals. And saving animals may have no borders. I’m unsure how saving an animal from another state or even another country – though controversial – is relevant to the issue at hand. And while Boron is correct about the canine influenza virus H3N2 strain arriving from southeast Asia – I happen to KNOW the exact way which that occurred remains a mystery. No one knows. Not sure how Boron knows what our government doesn’t.

I indicate Boron is correct that both the Illinois State Veterinary Medical Association and Chicago Veterinary Medical Association are opposed to limits on the pet store sales. However, what he left out is how upset so many members of the associations told me they were, and as a result we initiated Veterinary Professionals Against Puppy Mills, with over 4,100 participants on Facebook.  And that most state veterinary associations agree, as far as I know, that dogs and cats should not be sold at pet stores.

In the end I point out that NO responsible breeder I have ever met – and I’ve met hundreds and hundreds – ever ever sells to a third party, such as a broker or a pet store.

I also wondered out loud how dogs from a non-profit, which I believe Boron says that his store now is, can sell animals for upwards of $1,000 or more. Painting rescues and shelters as “bad guys” is unfathomable.

Only in Chicago can a law be skirted as it clearly has been. Boron suggested Chicago wants to reverse the ordinance which bans sales of dogs, cats and rabbits at pet stores. However, there is no indication whatsoever that is true, only Alderman Ray Lopez apparently has interest in doing this. In fact, some of the Mayoral candidates who are familiar with the issue are poised to do something about it so the law can’t continue to be circumvented.