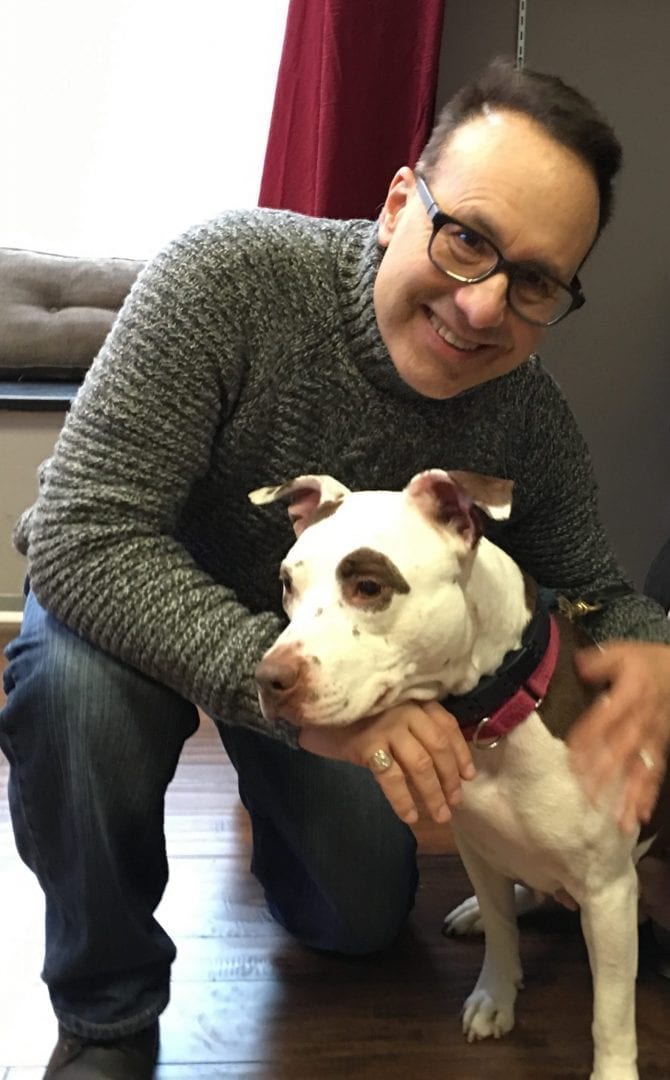 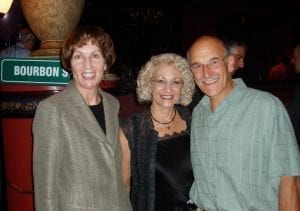 Dr. Janet Donlin with Paulette and Dr. Shelly Rubin at Mardi Growl Benefit back in 2005

Listen HERE to my Steve Dale’s Pet World WGN radio show to my conversation with American Veterinary Medical Association (AVMA) CEO Dr. Jane Donlin, who makes a special announcement about me, the greatest honor of my career. Dr. Donlin says I’ve earned the AVMA Excellence in Veterinary Media Award. This is the AVMA’s inaugural award, and will be the second time I’ve been given an honor from the AVMA (maybe the first person to ever get two, earning the Humane Award back in 2002). I call out Dr. Shelly Rubin, who has appeared on my WGN Radio shows more than any other guest.

We touch on the importance of one health and behavior consultation. And February is National Pet Dental Health month, and we chat about what’s in your pet’s mouth and why that matters. And without seeing your veterinarian twice a year dental issues may go unnoticed, our dogs and especially our cats may not tell us their mouth hurts. And if their mouth “stinks,” you can bet there’s problem.

American Veterinary Medical Foundation has raised over $150,000 to assist animals in Australia, and Dr. Donlin updates what’s happening half way around the world – so we don’t forget about Australia.

Tying Out Dogs: Stop It! 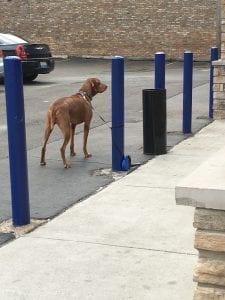 People tie out dogs on the street all the time to run into a store to run an errand or to grab a cup of coffee. I suggest it’s wrong, unfair to the dogs. And in the City of Chicago, it’s technically illegal to do this!

Uber Pet sounds like a good idea, but I believe it is pretty much a “rip off” to pet owners. Good news, you’re guaranteed to get a ride with a pet, but many Uber drivers have always given pets a lift, and still it still depends on the driver. Only now there’s a $6 surcharge for the privilege.

Illinois may state-wide stop dogs/cats being sold at pet stores.

Email question of the week: Do cats also know (like some dogs) when their people are coming home? Email [email protected]