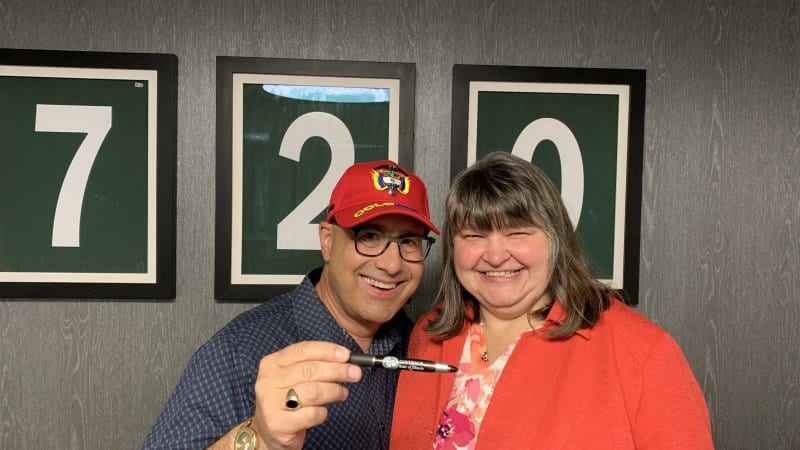 Pappas’ said her goal was to insure the dogs who died in January’s kennel fire in West Chicago didn’t die in vain. 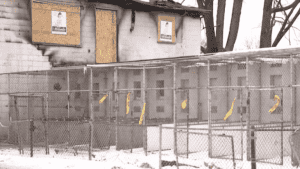 When I thought of the idea for this bill, I contacted Marc Ayers, Illinois Director of the Humane Society of the United States who was able to get a rookie rep, Pappas, on board as the sponsor. And Pappas saw the bill through the House of Representatives with State Rep. Allen Skillicorn (R-66th district). The Illinois Senate version was supported by Sen. Donald DeWitte (33rd district), where it passed unanimously.

Simultaneously, there was all sorts of controversy and allegations that there were too many dogs at Bully Life Animal Services in overcrowded conditions at the time of the fire, about poor wiring (causing the fire) and about aversive training methods allegedly used by the trainer/manager of the facility. 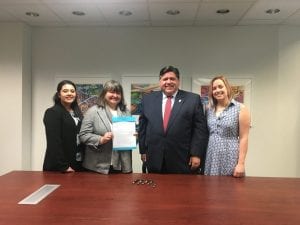 Pappas explains exactly what the new law is – that kennels must have a fire alarm system ringing directly to first responders, a sprinkler system or a staffing plan to demonstrate that a human is on the premises. Pappas also notes that firefighters are happy about the bill, because it’s advantageous to get to fires sooner than later.

We also spoke about whether or not the cost of this will be passed on to people who kennel their dogs, and how much that cost will add up to. Now, it’s possible insurance company’s may offer a discount on fire insurance – so some kenneling businesses may save money.

I tell the story of how I never made the bill signing for fire safety for pets in kennels – but I certainly tried, and United Airlines helped, or at least they tried to.

On July 11 presumptions of cruelty were supported by the DuPage County State Attorney’s Office and others following a six month investigation of the kenneling facility. At a press conference, it was announced that  caretaker, trainer and owner Garrett Mercado has been charged with 28 misdemeanor counts, 14 counts of animal cruelty and 14 counts of violation of owner duties. It is alleged 58 dogs were at the facility at the time of the fire, and kept in conditions described at the press conference, unsuitable to keep animals humanely. While there were nearly 60 dogs on the premises; there were only 13 operational kennel runs, according to investigators.

The exact cause of the fire officially remains “undetermined.”