Support Bill To Save Dogs in Hot Cars 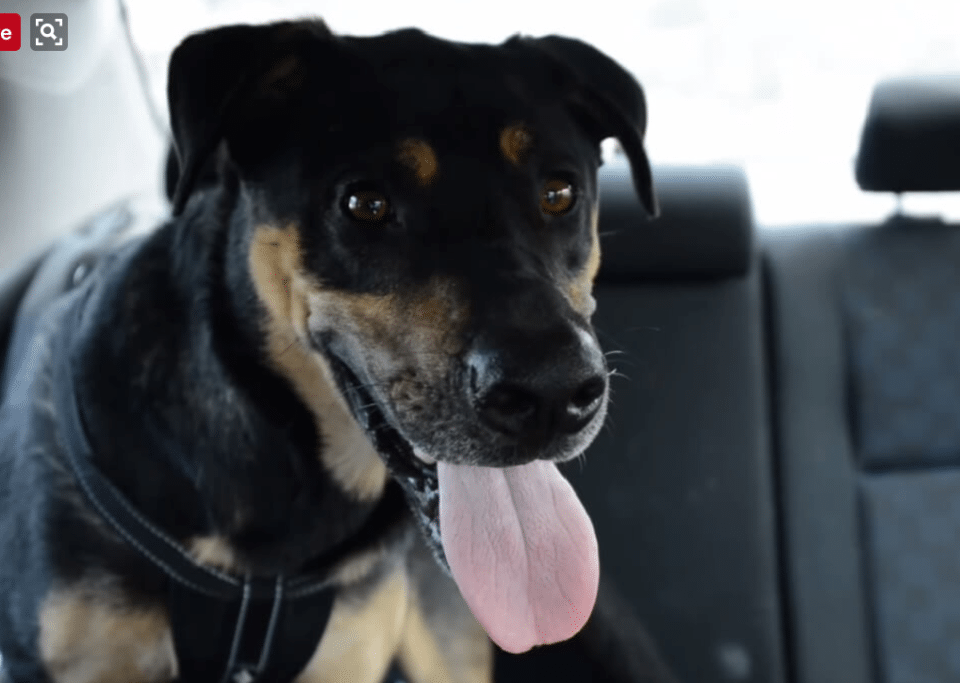 Dogs still die in hot cars. Eleven states have passed laws allowing ordinary citizens to intercede to save dogs (or any other pet) by breaking a window (if need be) without suffering legal consequence.

In Illinois a similar proposal passed HB4191 passed the Illinois House of Representatives with a resounding 78 to 27 vote. See how your representative voted here.

It’s a similar proposal to other states but not the same because the Illinois bill mandates that a good faith effort to reach law enforcement or animal control must happen before a citizen rescues a trapped dog. IF law enforcement or animal control isn’t responsive or if the animal is deemed in immediate life-threatening danger, citizens can legally do what they need to.

This tiny puppy survived being locked in a hot car. Who would do this?

I don’t get how this can be a political issue – or does this tell us where the Raoul, who is running for Illinois Attorney General, stands on animal welfare issues?

What’s more, I agreed with some of the concerns expressed by the Illinois Veterinary Medical Association about what happens after the dog is rescued. This issue has now been addressed. 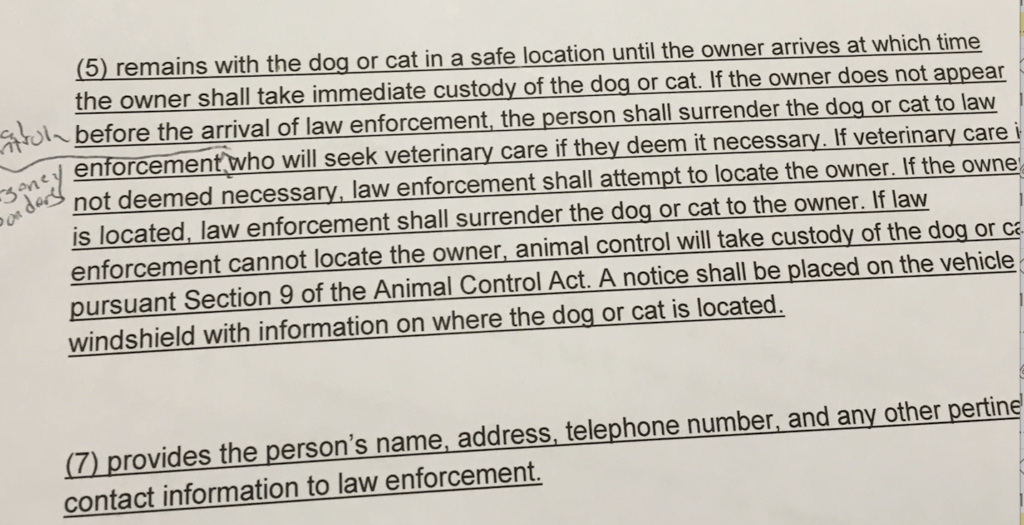 Contact your Illinois state senator today – and let your view be heard. The vote will likely be Tuesday – and your voice is necessary.

However some of objections regarding the the bill – offered by various organizations and some public officials – are so ridiculous, they’re difficult to even argue.

Fear of doing the right thing because what bad guys might do, which would be illegal, doesn’t seem logical. Besides no other states with laws allowing citizens to save dogs trapped in hot cars have not experienced a rise of dog thefts or car thefts.

Another concern expressed is that well meaning citizens who rescue dogs might be shot at in some neighborhoods.

What? So, in some neighborhoods the assumption is that we must be less humane, and the laws should be written that way? And that people in those neighborhoods and that dogs who happen to live there are of less value? And humane treatment of animals should not be consideration in some neighborhoods? If that is so – not only are you pandering to criminals (last time I checked, it’s illegal to shoot people) but what lesson are you teaching children?  We do know that being humane to animals translates to being more humane to one another.

Is it possible that well intended citizens will rescue dogs which don’t require it? The honest answer may be ‘yes.’  For example, a barking dog isn’t necessarily in distress. I hope there’s an education program, and am happy to voluntarily participate – so people can better understand if a dog is really in need to immediate help.

The intent of the law is to discourage leaving dogs in hot cars in the first place. And the notion – expressed by some organizations – is that we don’t need more laws, and that education is the answer. In general I agree with that notion.  The problem is that education hasn’t worked. Sadly, I still continue to report on dogs that die in hot cars. At what point do we concede that while education must continue, we need to do more? Other states have proactively made that decision.

Another argument is a concern that the rescuer will be bitten. Well, the rescuer is taking on that remote possibility. And that’s the second point, the possibility is very remote – because dogs rescued are in dire distress, conceivably barely hanging on to life. Attacking a person is not likely – and again not an issue experienced in other states.

One more opposing argument, which I find repulsive – is that dogs pretty much don’t matter because they’re not people. And incidentally, since laws have been beefed up, fewer infants and toddlers have died in hot cars. Unfortunately, dogs can’t deal with heat as well as humans, and they are more likely to succumb. Dogs are thinking, feeling, emotional beings – man’s best friends, and have no control to get out if they are let in a hot car. The very thought that damage to a vehicle supersedes a life – an animal life – is reprehensible. And any public officials taking this view should be ashamed, and never re-elected.