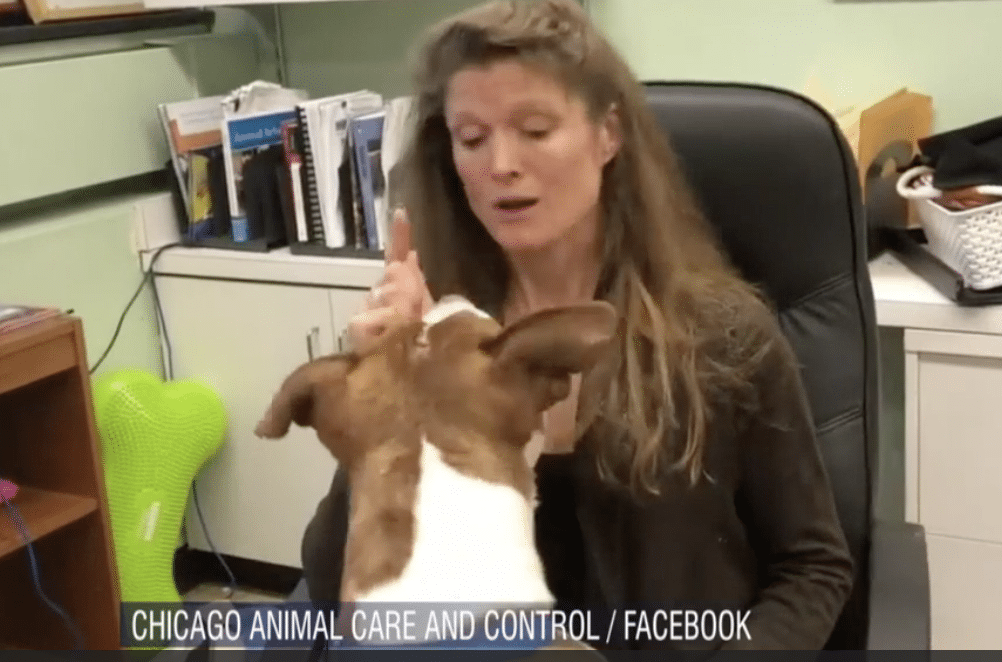 John Williams interviews Susan Russell, fired executive director of Chicago Animal Care and Control (CACC), and I sat in for it as well.

Listen HERE to the WGN Radio interview with Williams, one of the best in the business, and he peppers Susan with tough questions, but fair. And Susan handles it all with something called the truth.

Some have bandied about baseless allegations – which now Russell answers for the first time in the media.

Russell noted that her goal simply to save healthy and treatable animals. Over 14,000 animals enter the doors of CACC each year , what is she to do when they hit capacity? Let the public know, right? It’s what all other shelters are able to do everywhere in America, and they use social media. But not in the City of Chicago. Not sure why – but Mayor Rahm Emanuel’s office didn’t like that Russell asking the public for help. So, Russell thought nothing of ignoring the Mayor’s political wishes so she could save animals, Chicagoans didn’t disappoint, and folks helped.

Alderman Ray Lopez (15th ward) and the City say they wanted wanted fewer euthanasia’s. Lopez talks still about a “no kill” city – though with over a 90 percent live release rate, we’re there. But when that happened – Lopez and the City complained. How you can have it both ways? Lopez, from the second week Russell was on the job, I happen to know, wanted to see her go away. His attitude had little to do with really helping, yet he calls himself “the dog alderman.” Well, not quite.

According to Alderman Nick Sposato  (38th ward) (who dropped in on the show by phone), the Mayor’s office would have rather seen more animals euthanized.  Spasato says “it’s a travesty she was fired.” And incidentally, it’s Spasato who really is the “the dog alderman.”

According to the City, one concern is that dangerous dogs were adopted out. That’s untrue. Having said that no animal sheltering facility anywhere, can have any control once the animal goes into a new home.  How is that even possible?

As for warehousing dogs, Russell answers those allegations.

About the shelter being dirty or poorly kept, she also answers.

At the end of it all, I believe John Williams was a bit confused about why she was fired. He’s not alone, so is everyone even remotely involved with animal sheltering in Chicago.