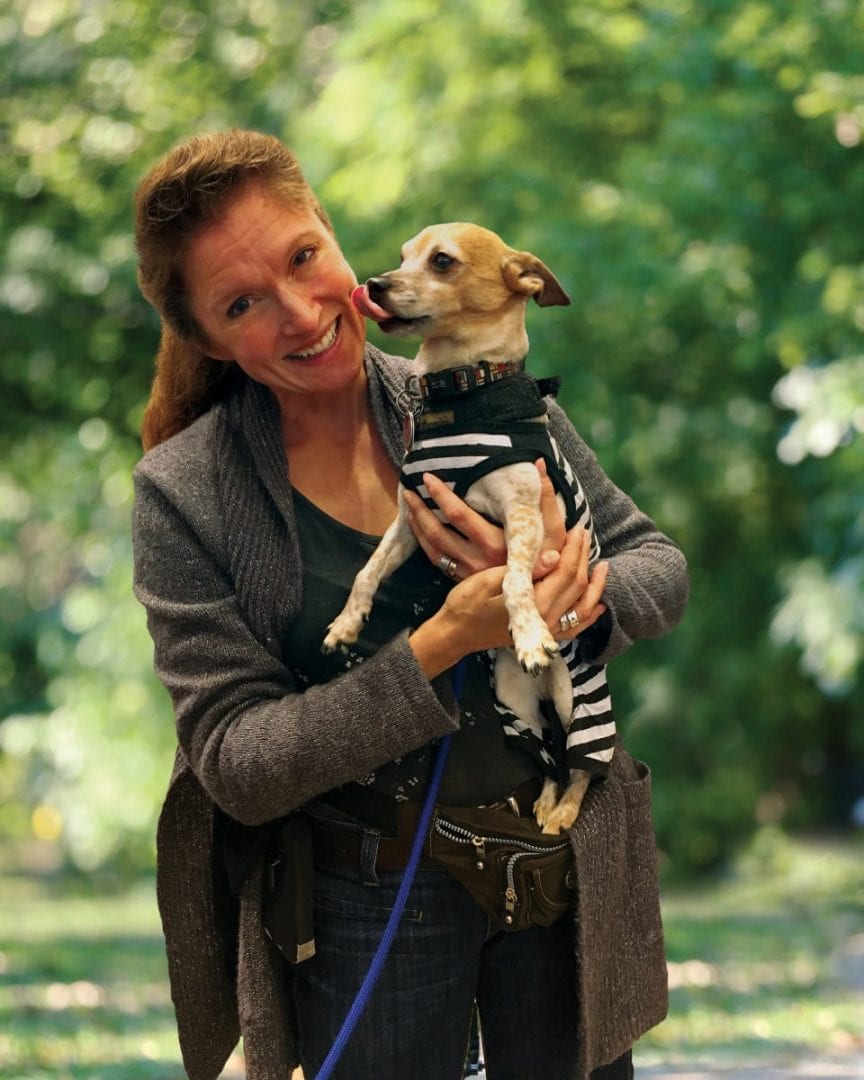 There isn’t a City in America that wouldn’t be happy with a live release rate of dogs and cats of just over 90 percent at a municipal animal shelter.

There have been some dog bites at the facility, which may have prompted the city’s action. However, that news in the media has been embellished and even skewed, led by, Alderman Ray Lopez (15th Ward) who has been inexplicably targeting Russell from pretty much the day she was hired. At every turn, instead of attempting to support Russell and the animals he insists he loves, he has sought to stir bad press. And if there’s one thing City Hall doesn’t like, it’s bad press.

Lopez and small handful of critics have somehow had a louder voice than the throng in animal welfare well aware of Russell’s many accomplishments.

The Lopez led group have supported that Chicago to be a “no kill community” without providing a real plan or the budget to do so.

CACC’s annual budget is just over $7 million, most of those dollars go to pay for unionized employee salaries and other salaries. Austin, TX, a renowned No Kill community (and city with fewer animals relinquished compared to Chicago), has a similar live release rate numbers as Chicago, with a $10.7 million budget. And Austin launched their no kill efforts with plan. It’s not only a matter of budget to offer resources, it’s a strategy that includes support of city services and participation of other shelters in the community.

What is any executive director to do when nearly 15,000 animals are relinquished annually to CACC?

Too many Chicago and Chicago area shelters don’t pull animals from Chicago Animal Care & Control. A few do open their doors to the community (imagine what CACC numbers would be without their willingness to take in animals), but many local shelters prefer to “import” animals from other states. Yes, lives saved – but this policy does nothing to help our own.

In part, that happens because facilities seek to have more variety than dogs which look like pit bulls (these dogs are mixed breed dogs with a general appearance which we refer to as pit bulls).

Most dogs relinquished to CACC look like pit bulls.

Here’s a reality: There are more dogs with this look than people willing to adopt them.

Russell worked hard to adjust and soften the image of dogs that look like pit bulls, noting correctly that all dogs are individuals. When she called them “Chicago dogs” in the media, City officials were somehow angered. However, Russell is right – the most common dog in Chicago (and the country) looks like a pit bull.

No executive director of animal control will be able to change the types of dogs than enter animal control or policies of other shelters. In fact, under Russell the numbers pulled from CACC by local groups has improved. Don’t Chicago and Chicago area facilities have an ethical responsibility to do a better job of working together to save our own animals?

Happily, a coalition of shelters/rescues called Chicagoland Rescue Intervention and Support Program (CRISP) intercepts some animals before they are given up to animal control. Volunteers park just outside CACC and provide resources where people can turn instead of giving up their animals. Sometimes CRISP is able to immediately divert animals to rescue or their own participating shelters.

It’s amazing how well CACC is now doing regarding cats. Still, CACC would do far better if trap-neuter-return-vaccinate of community cats continued to be as effective today as it was before the collapse of a leading cat shelter’s program. Incidentally, that same large facility takes only a handful of cats/kittens from CACC compared to what they could do.

The live release rate prior to Russell taking over was just over 70 percent dogs and less for cats. What’s more, dogs with special needs may today also receive extra attention rather than instantly euthanized, and there’s at least some additional opportunity for exercise in a play area. Following construction, the facility itself has been improved; the canine influenza virus is no longer nearly as much a problem, and the veterinary and veterinary technician quality has improved.

Alderman Nick Sposato (38th ward) will talk about this issue on my WGN Radio show Sunday July 1, 6:35AM, listen HERE or 720 AM. Most Aldermen do truly care about CACC.