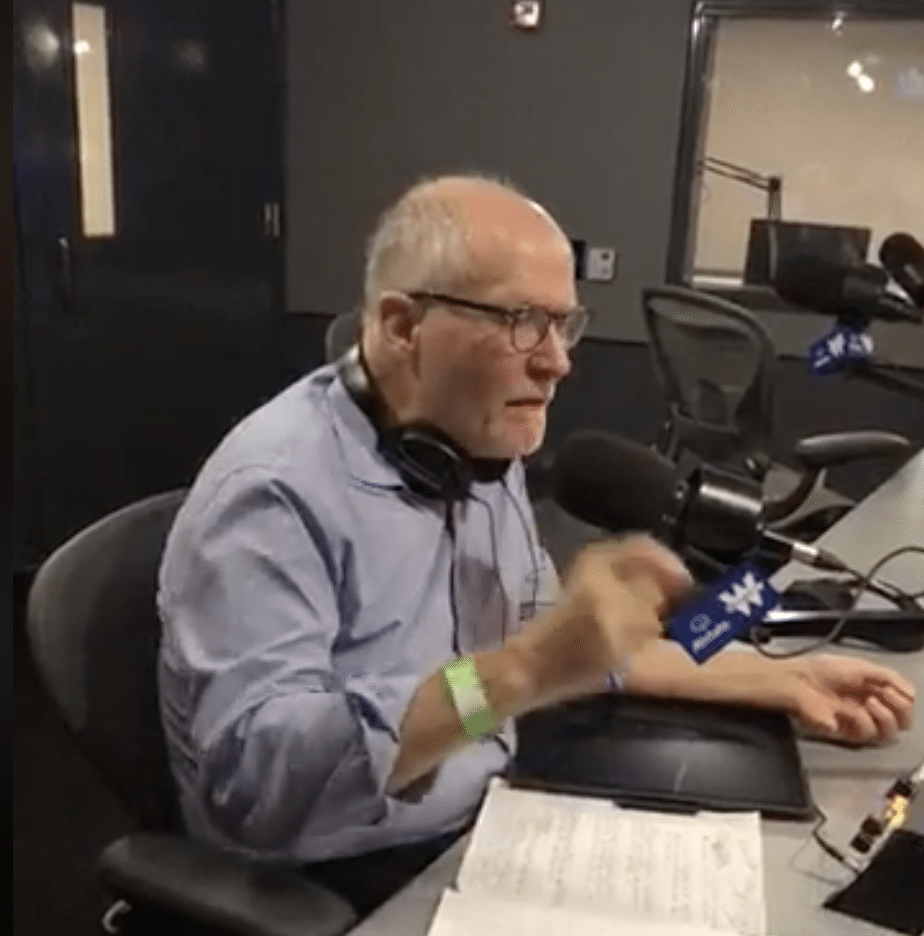 When Chicago Mayor Rahm Emanuel fired Susan Russell as executive director of Chicago Animal Care & Control (CACC), I authored several posts expressing my absolute dismay. It didn’t make an sense. And now that Rahm isn’t running for Mayor after all, the move has proved positively idiotic.

Several of the higher profile candidates for Mayor shared my posts in social media, and said they would follow up with me. However only Paul Vallas followed up, and he was the only candidate who felt it was important enough to personally attend the protest of Russell’s dismissal held at CACC.

Still, Vallas declined to speak at the protest. He told me he didn’t want to appear exploitative. I was impressed.

We met for breakfast about a week later.

The listening session with Paul Vallas IS happening, October 15 at  6 p.m. at the Sulzer Regional Library, 4455 N. Lincoln Ave.

Many who work and volunteer at various City shelters have been invited. Also, many in veterinary medicine, or who work with animals. However, the organizers, myself with Erica Bishaf, founder Pet Gotcha Day! and Paul Sippil, financial advisor and Community Dining host feel strongly about welcoming anyone who cares about animal welfare relate issues. The room only holds so many folks, it’s first come first serve for tickets. Tell your animal loving friends.

By hearing you out, perhaps Vallas, who is a viable candidate, can better formulate his views. This event is meant to inform Paul Vallas, elevate the status of companion animals into the political realm, and an opportunity to meet and mix with others from shelters, rescues and veterinary medicine sharing similar interests and values where we can share our perspectives in a robust discussion.

Of course, the event is free.