The Woman Who Loves Giraffes: A Pioneer in Many Ways 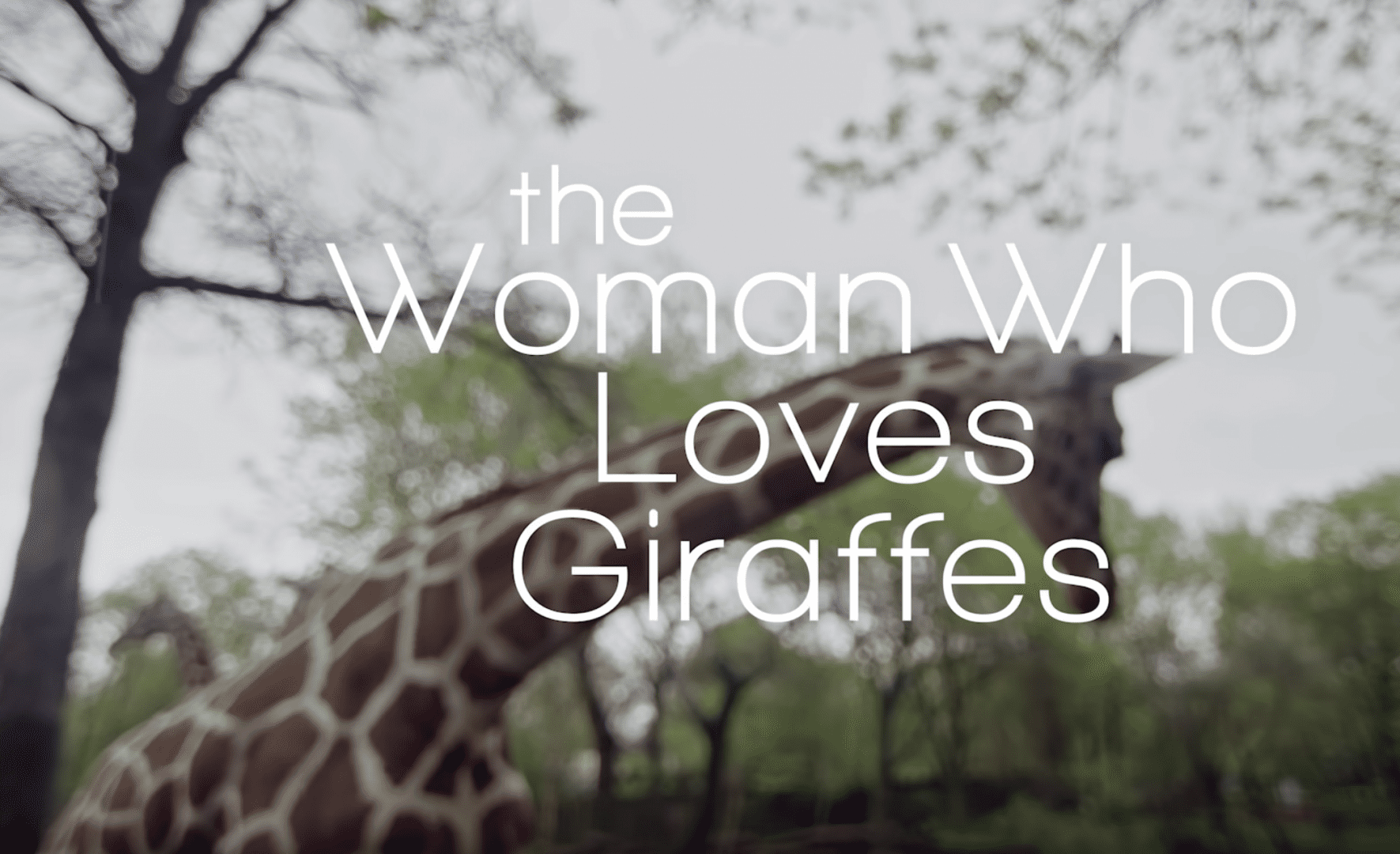 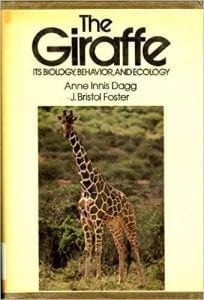 Her story is incredible – researcher Dr. Anne Dagg, who was out in the field studying giraffes even before Dr. Jane Goodall was watching chimpanzees.  Her story is being told in the film, The Woman Who Loves Giraffes.

To this day, her first book about giraffes,  The Giraffe It’s Biology Behviour and Ecology remains the ‘giraffe bible.’

There are fewer than 200,000 wild giraffes on the planet. Some of the subspecies have numbers so low that they may even have issues regarding genetics. This reality should make us all very sad, but it particularly saddens the pioneer of giraffe research, 85-year-old Dr. Anne Dagg.