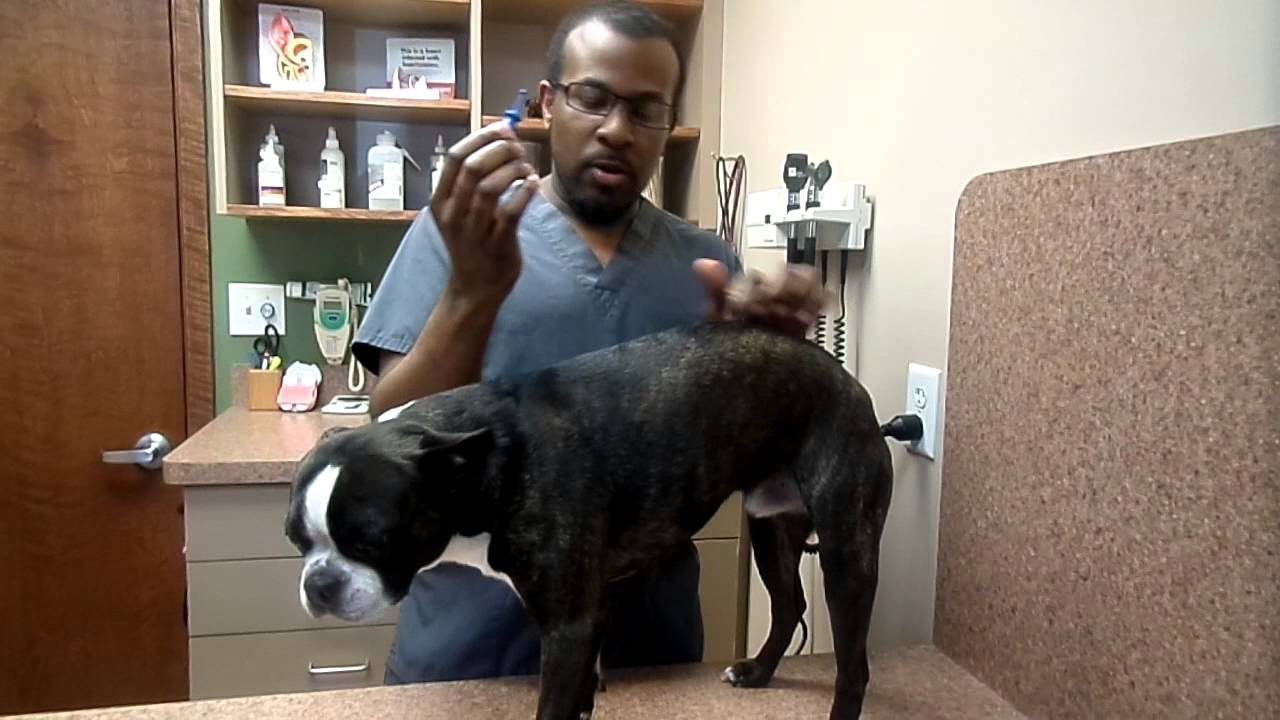 Tick disease remains rampant especially in dogs.  This is the time of year, when you might think as the weather begins to cool that the ticks begin to go away. Actually, fall is when Lyme disease is the most considerable threat for dogs, according to Dr. Michael Dryden, veterinary parasitologist and distinguished professor Kansas State University College of Veterinary Medicine. I talk with Dryden on my Steve Dale’s Pet World national radio show.

We talk a lot about Lyme disease, and it’s a real threat. But there are lots of tick diseases out there, including Rocky Mountain Spotted Fever, anaplasmosis, ehrlichiosis, babesiosis and much more.

In people, only a small percent of Lyme is reported because too many doctors don’t bother, says Dryden. Meanwhile, Lyme likely also goes under diagnosed or misdiagnosed in people. In dogs, lots of tick disease may be easily identified.

Check out what one blood test—known as the Snap4DX—can do. The SNAP 4Dx Plus Test identifies antibodies that are produced only as a result of a Borrelia burgdorferi infection (Lyme). The same test, by the way, also detects antibodies to Ehrlichia canis or Ehrlichia ewingii (both are tick diseases) and indicates exposure and the transmission of infectious agents. (Additional testing is recommended in these patients to determine if there is an active infection.) The very same SNAP test serves to identify exposure to another pair of nasty tick diseases: Anaplasma phagocytophilum and Anaplasma platys.

And this is true in big cities too. For example in Chicago, Lyme disease is surprisingly common. Why Chicago? Dryden says it begins with migrating songbirds, their numbers are on the rise (which is otherwise a really nice thing). Also in suburbia there are more deer. But ticks don’t mind who they bite, from unprotected dogs walking through a city park to rabbits to squirrels to city rats. Also, it’s thought that generally warmer weather in recent years has supported larger tick numbers.

Consider asking your veterinarian about spot-on products, like Vectra 3D, which actually repels ticks. If ticks are not on a dog, they can not bite a dog.

Out of all this, there are a few underlying facts: