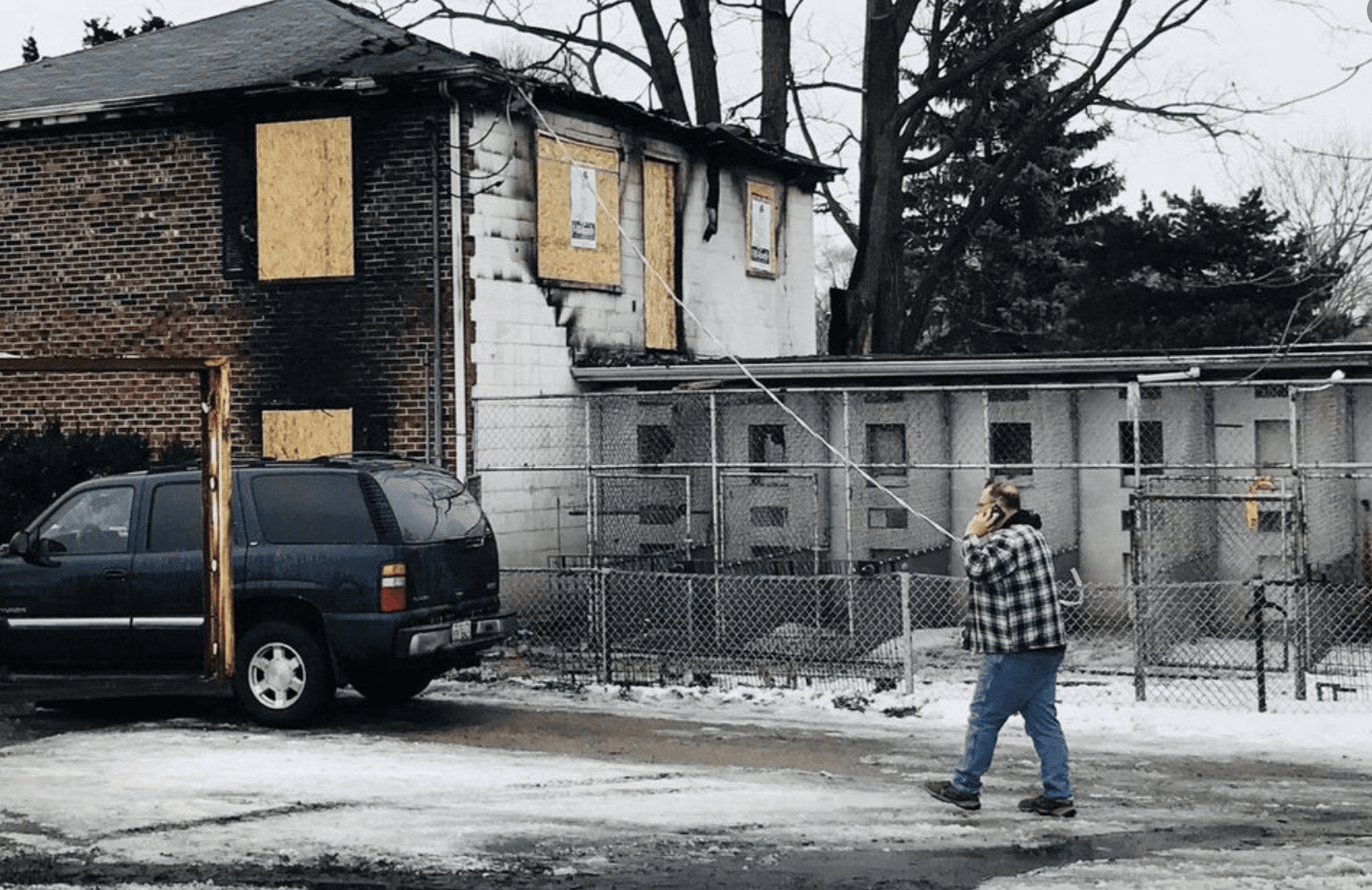 When about 30 dogs were killed in a fire in West Chicago at Bully Life Animal Services (formerly D and D Kennels),  2N442 County Farm Road on January 14, 2019, instantly much of the animal welfare community came together to support the facility’s trainer, caretaker and business owner Garrett Mercado. I admit I was among them. Mercado was known to “rehab” dogs with aggression and other behavior problems, who otherwise may have been euthanized at shelters who didn’t have resources to train. There was even an GoFundMe page which raised A LOT of money for Mercado, who lost his own dogs in the fire.

Some people knew better all along.

Today (July 11) their presumptions were supported by the DuPage County State Attorney’s Office and others following a six month investigation. At a press conference today, it was announced that Mercado has now been charged with 28 misdemeanor counts, 14 counts of animal cruelty and 14 counts of violation of owner duties. It is alleged 58 dogs were at the facility at the time of the fire, and kept in conditions described at the press conference, unsuitable to keep animals humanely. While there were nearly 60 dogs on the premises; there were only 13 operational kennel runs, according to investigators. 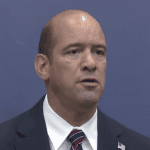 The exact cause of the fire officially remains “undetermined” and is very unlikely never to be discovered.

On July 10, a $50,000 warrant was issued for Mercado. His next court date is August 12. If found guilty of all counts, he could be spend a year in jail, at least in theory.

DuPage County Sate’s Attorney Berlin, DuPage County fire and police has taken this issue seriously, which is a model for other communities to follow.

Berlin mentioned that there was no human being on the premises, no fire alarms to ring directly to first responders and no sprinklers. Actually, that was legal in Illinois, and best I can tell in all of the other 49 states. Of course, it’s not right – but it’s legal.

There is no protection for animals if there is a kennel fire – and tragically, kennel fires are not uncommon.

That’s where I come in. I created a bill to protect pets in kennel fires. The bills was written with the guidance of Marc Ayers, Illinois Director of the Humane Society of the United States, who also steered the bill, which was sponsored by State Rep. Diane Pappas (D-45th district), who also helped to draft the bill.  The co-sponsor was State Rep. Allen Skillicorn (R-66th district). The Illinois Senate version was shepherded by Sen. Donald DeWitte (33rd district), where it passed unanimously. (And that in a state where nothing passes unanimously). NOW, once Governor Pritzker signs this bill, there will be protections in place in Illinois, and other states will likely follow. The bill will mandate that boarding/kenneling facilities have a fire alarm system ringing directly to first responders or have a sprinkler system or a human being on the premises.

For all I know attorneys may use the audio of the WGN Radio interview I did with Mercado. Hear the interview for yourself, maybe he was still in shock, but I’m unsure how to explain his demeanor.

The night before that interview, I heard for the first time that Mercado’s training methods have been questionable (to say the least). This information, provided by various reputable sources, ultimately was confirmed and led me to write this column…..At what point are we really saving dogs?  The story went viral.

Having said that, I am not a judge and jury. I have never seen Mercado train. And as for the counts he was indicted for, a judge will determine fate based on the evidence – again, it’s not for me to suggest.

I have covered this story from the start, and some attacked me for “pandering” to Mercado. But I didn’t know what I didn’t know. And plenty in the Chicago rescue community, whom I trust, supported this guy. Some knew the truth, many did not.

The good news is that the story regarding using appropriate methods to trainer shelter dogs did spread around the world, and is still being shared. It’s a topic that I frankly just hadn’t thought about, few have – and that was the problem. Now, at least some animal control facilities and shelters will think about what I have to say about the potential costs for the dogs of being “rehabbed” using aversive training methods.

Changing Illinois law to protect pets from fires in kennels (and incidentally benefits not only animals but also fire fighters) also came out of this awful tragedy.

Let’s not forget the people who did lose animals in this fire and those lives lost. At least, arguably, some good has come from this. And there will now apparently be some justice.