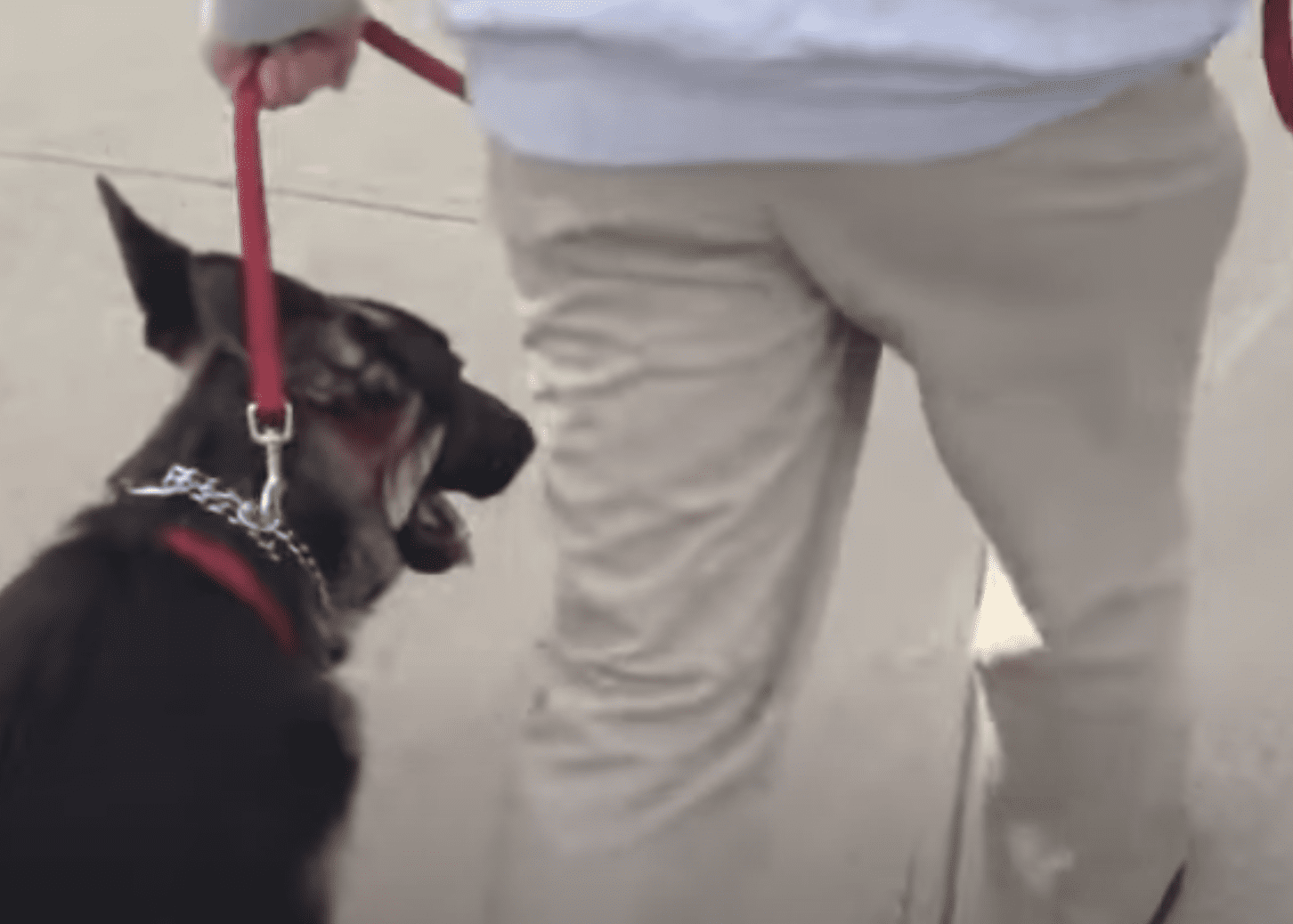 I am not going to stand down. Dog training methods matter.

Science has repeatedly demonstrates with published studies worldwide supporting positive reinforcement as the most effective way for dogs to learn. What’s more, it’s far more humane and motivating for our best friends with four legs. All dogs ever desire is to understand what we are attempting to communicate and to please us. I am absolutely no fan of e-collars (electronic collars) and even less understanding of what dog trainer Jeff Gellman calls “bonking.” That’s hurling a rolled up towel wrapped in rubberbands at a dog.  Using this method is, in my opinion, abusive. And using this method to treat separation anxiety is outrageous, and you will NEVER see other professionals with certification of any kind replicate.

With others, I helped to lead an effort to keep Gellman out of the Chicago area. We were successful to an extent, as Gellman’s planned seminar at Bark Avenue Daycamp in Bartlett, IL. Oct 3-Oct.4 was unceremoniously cancelled. However, it turned out that Gellman found another venue, one which wasn’t announced publicly. That tells the entire story – what venue or dog trainer would ever be afraid to announce where he or she is conducting classes? Why must it be kept secret? Well, actually Gellman’s methods are so over-the-top, I was told if law enforcement showed up, he could have been arrested for abuse.

In this video Gellman talks about how Chicago has other issues to worry about other than a dog trainer coming to town. Well, to my knowledge, he didn’t appear in Chicago but instead of the far Western suburb (I wish I knew exactly where). Sure, Chicago has problems, but sadly so do most major cities in America in 2020. A part of it has to do with the pandemic, a part of it is finances but a big part of it is also about being more humane to one another.

Chicago didn’t, in fact, host Gellman. Not matter, many communities  has attempted to or succeeded at turning Gellman away, he’s been kept out of entire countries.

To be abundantly clear, I have no personal issue with Gellman (I don’t know him and have never met him); this really is about trainers who use aversive techniques or worse under the guise of “training.” 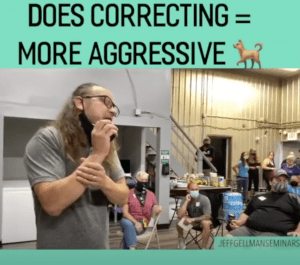 Dog trainer Jeff Gellman – it’s not really about him personally, it is about his methods which I and others express concern

Gellman’s sold out event apparently consisted of 20 dogs and/or humans. He certainly somehow does have his followers, though for the life of me I cannot comprehend. I’d love an articulate description, but emails and Facebook post like those below are actually the best and most articulate to defend Gellman’s methods.

From “Bertha Mills,” who by all accounts set up a sham Facebook page – I say that because at least my Facebook indicates, there is nothing Bertha’s page. Certainly, “Bertha” is entitled to her opinion, which is as follows:

“Steve didn’t run anyone out of town nor did he actually stop anyone from what they are doing. Steve got people riled up with the word of abuse, then announced where Gellman would be hosting a seminar, which isn’t the first time he has held one at said business. This year Steve needed attention for his page. Everyone in the training and animal world knows who Gellman is. Why did Steve decide this would be the year he would ask people to harass, intimidate and call the local business to voice concerns of alleged abuse? Using social media as a platform to bully is pathetic for self gain. Gellman isn’t using any tools that are illegal. He has never been charged with abuse. The video of bonking has been around for a long time. Again why now Steve? Your page is boring. It’s self absorbed bs. No one cares about who you know, how long your radio show exists blah blah blah. Purina was investigated for unethical treatment of lab cats and dogs and you have zero issue supporting them!”

Wow you’re accusing me of a lot. Incidentally, EVERY trainer I know as well as ALL veterinary behaviorists, applied animal behaviorists and certified animal and certified dog behavior consultants (that’s lots of folks) believe his training methods do much more harm than good. His methods fly in the face of any number of well thought out and science-based guidelines. Because a method, which he calls bonking (using a rolled up town to throw at dogs), was around years ago, does not excuse it is right. Lots of things have been around for a very long time and are not right.

My intent is not to bully anyone (I suggest the bully is Gellman), but to encourage the public to understand that trainers like Gellman, sadly, still exist and not to use them unless you want harm done to your dog.

Doing nothing illegal? I’m not so sure. Gellman has been banned by many communities and even entire countries, as are the ecollars he uses. And what type of trainer is afraid to allow the public know where he or she is at?

As for the unethical treatment of cats at Purina (unsure how this has anything to do with dog training methods). The facility was totally cleared. I’ve seen their cat spaces for feeding trials and boy those environments are enriched more than most homes are, and the cats get 24/7 attention. And cats are always adopted. And essentially the Hills Pet Nutrition and Mars facilities are similar as well as Waltham’s in the UK – I’ve seen them all, and on numerous occasions. And have zero issue with them. Have you seen them?

As for self-gain. Have no idea what that would be.

Why go after him now? Well, I honestly wasn’t aware of this guy – and he was coming to my area, and several trainers asked if I would step up.

Here’s an via email:

I wrote back: Not even sure how to answer. No, I wasn’t critical of Millan, but instead of his techniques which I believed then and continue to believe are a disservice to dogs, if not downright inhumane. And I can assure you, I am not jealous.

And there’s this email:

I can assure you with all my being, I do not want to be Cesar Millan. I indeed do have formal education.and I will ask my mom later today about the inbred part. Appreciate your email, but doesn’t lend itself to a well thought out discussion.”

Listen here to a well-thought out conversation on WGN radio with Dr. Fila Jokela, who is in the process of being boarded as a veterinary behaviorist and dog trainer Stephen Frost, KPA CTP, SBA, CPBT-KA both were a part of the core group which attempted to keep Gellman away.

Here’s a relevant story posted in February from the American Veterinary Society of Animal Behavior: When people use aversive methods to train dogs, it is associated with risks to the dog’s welfare,  including fear, stress, and aggression (Ziv 2017; Guilherme-Fernandes et al 2017). Research published last year in Applied Animal Behaviour Science by Dr. Ana Vieira de Castro (Universidade do Porto) suggests it also affects the dog’s relationship with their owner.By Zazie Todd, PhD.

You decide – taking pain to train….Gellman aware of his critics said “Take that clip and spread it around the Internet.” Well, that’s not right and I won’t do it. Here’s the entire video from Gellman regarding counter surfing. As I said, you decide: