A paper published May 13 in the New England Journal of Medicine, called “Transmission of SARS CoV-2 in Domestic Cats” reveals that cat to cat community spread of COVID-19 is possible – at least it was in their limited study. 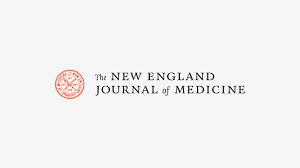 I’ve reported each time there’s been a known human-to-feline transmission of s COVID-19. It’s been easy to do as there have been so few known instances of COVID-19 positive domestic cats. Thus far, zero reports of feline to human transmission (or transmission from any animal to humans).

Researchers in this report from the New England Journal of Medicine studied three cats. The day after cats were infected, another cat was co-housed with them. Nasal and rectal swabs were collected daily to look for the virus. By the third day, virus was recovered from all inoculated cats (no mention of the technique used to collect, nasal or rectal or both).

According to the researchers, the infected cats were healthy, although one cat did seem to have a spiked fever on day. As veterinarians and cat parents well know, cats do effectively mask illness.

SARS CoV-2 was ultimately detected in all three cats housed with the inoculated cats.

All three cats did develop antibodies is important confirmation that these cats were infected,

This study most certainly has it’s limitations, for staters, in the number of cats involved. However, virologists aren’t surprised at the potential ability of cats to infect one another, though the chain of infection would very likely always begin with a human.

Remember at the Bronx Zoo, Nadia, a 4-year-old female Malayan tiger tested positive for COVID-19 after a keeper noticed a dry cough. Nadia was suspected to have gotten the virus from an asymptomatic keeper. Nadia’s sister Azul, and three African lions had developed a dry cough as well and all were tested positive. One more large cat didn’t demonstrate any signs of illness and tested negative. It appears the lions, who live next door to the tigers, may have gotten sick from the tigers rather than from the keeper. All of the big cats recovered without serious illness.

The authors of the report write, “With reports of transmission of SARS-CoV-2 from humans to domestic cats and to tigers and lions at the Bronx Zoo, coupled with our data showing the ease of transmission between domestic cats, there is a public health need to recognize and further investigate the potential chain of human–cat–human transmission…Moreover, cats may be a silent intermediate host of SARS-CoV-2, because infected cats may not show any appreciable symptoms that might be recognized by their owners.” 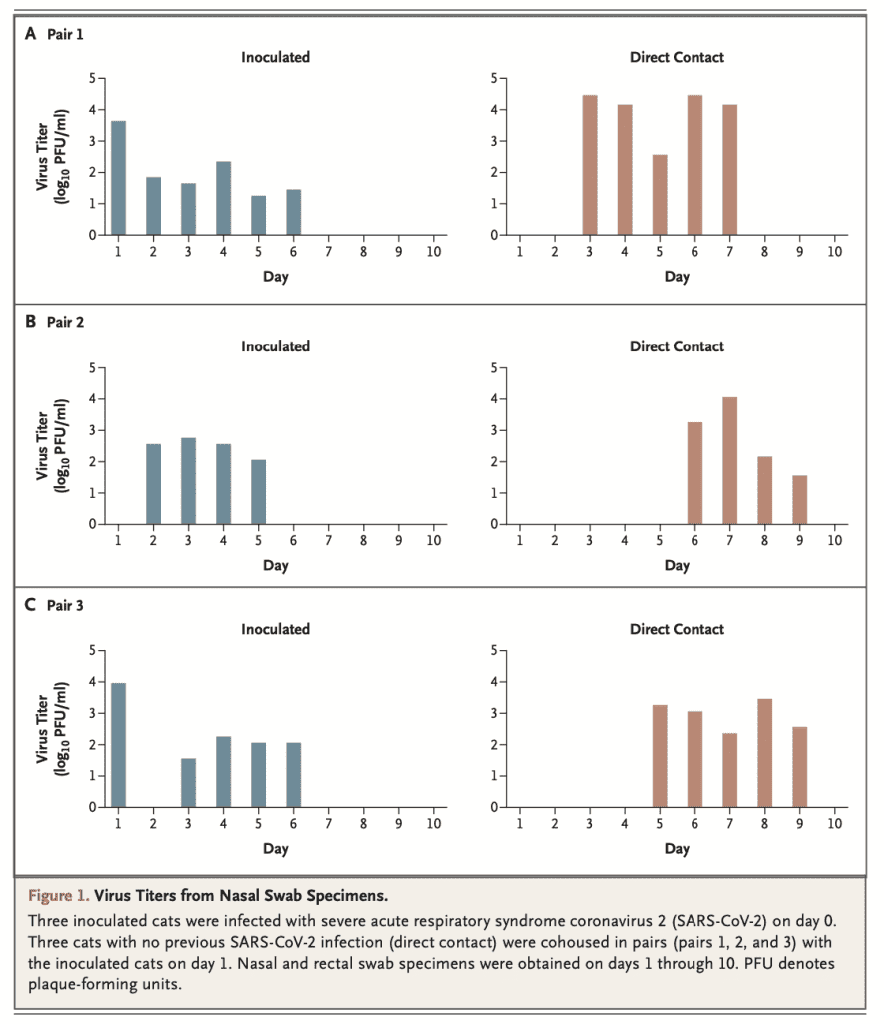 The Centers for Disease Control and Prevention and The American Veterinary Medical Association suggest out of an abundance of caution social distance from your cat (and the same for dogs and domestic ferrets) if you know you have COVID-19.When it comes to pets who are willing to enjoy a “staycation” at a friend or neighbor’s, it might not be a bad idea. Otherwise, if possible, have someone else care for the pet(s). Given the millions of humans on the planet positive for COVID-19 and only literally a handful of companion animals testing positive, odds are not anywhere nearly likely that a pet will get COVID-19. Also, if you have a coughing dog or cat, use your phone to video that cough to show your veterinarian, but understand that a cough is FAR FAR more likely to be another problem and not COVID-19. 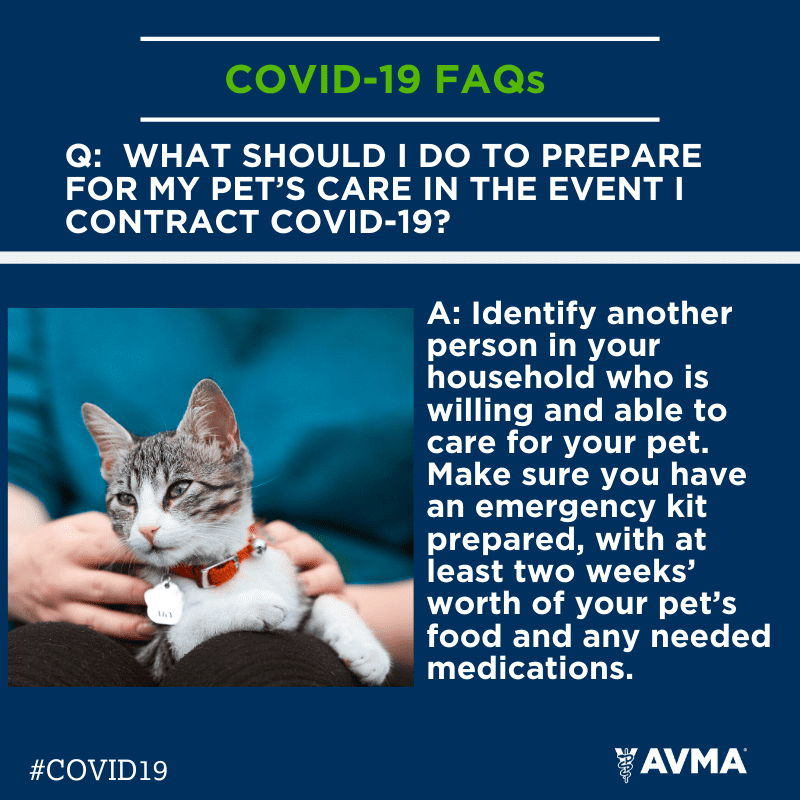