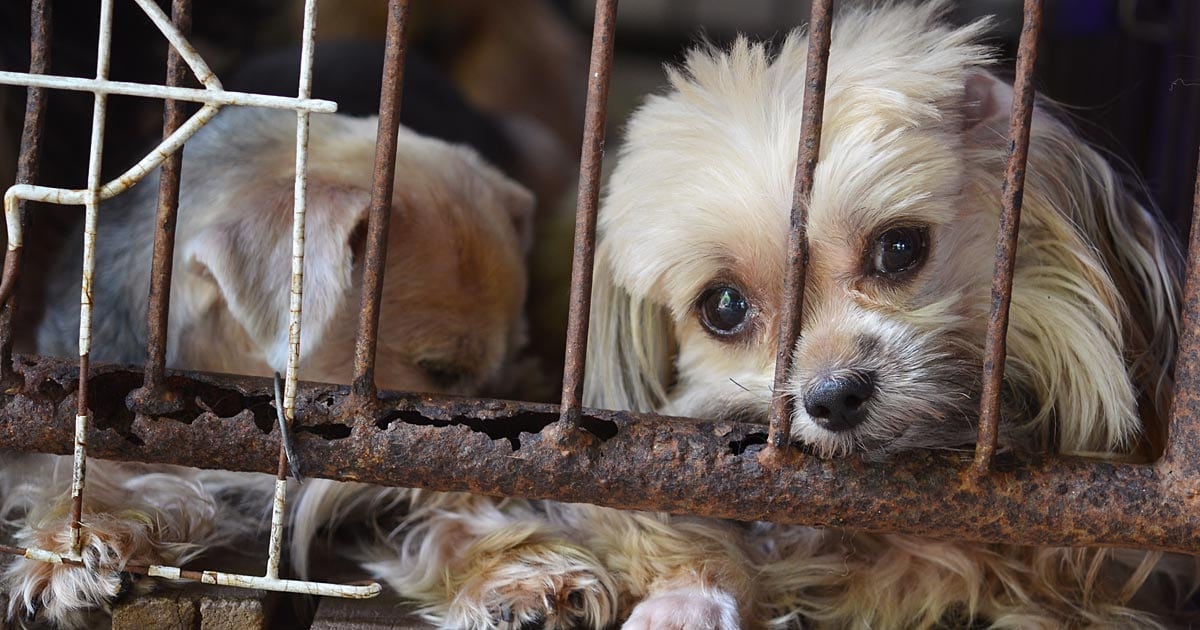 The U.S. Department of Agriculture (USDA) has removed public access to tens of thousands of reports that document the numbers of animals kept by research labs, companies, zoos, circuses, and animal transporters—and whether those animals are being treated humanely under the Animal Welfare Act. Henceforth, those wanting access to the information, for example, about an alleged puppy mill, will need to file a Freedom of Information Act request (which may take weeks, months or even years for results). The same goes for inspection reports under the Horse Protection Act, which prohibits injuring horses’ hooves or legs for show, or alleged puppy mills being investigated.

This USDA change occurred as a result of the Trump administration, overnight purging its website of all reports with no warning or explanation. This action undermines longstanding consensus about public access to information concerning these laws and frustrates public interest, state, local and industry efforts to help enforce them.

The agency said in a statement that it revoked public access to the reports “based on our commitment to being transparent … and maintaining the privacy rights of individuals.” Of course, this statement makes little sense since the Department has removed transparency.

The reports apply to 7813 facilities that keep animals covered by the law. Roughly 1200 of these are research labs, which are often housed at major academic centers or run by government agencies themselves, including the National Institutes of Health, the Food and Drug Administration, and the Centers for Disease Control and Prevention. Although the act covers animals like dogs and chimpanzees, it does not cover rodents like laboratory mice. Also, and what happens when a facility, thought to be a puppy mill, is inspected by the USDA? These reports will no longer be easily available. Don’t tax payers have a right to know?

Advocacy groups said the lack of documentation of violations would immediately affect their work, and prevent the public from knowing the truth about such issues as inspection of breeding facilities, even puppy mills. The Humane Society of the United States said in a statement: “This action benefits no one, except facilities who have harmed animals and don’t want anyone to know.”

“What the USDA has done is given cover to people who neglect or harm animals and get cited by USDA inspectors,” said John Goodwin, who runs the Stop Puppy Mills Campaign at The Humane Society of the United States. “The public is no longer going to know which commercial dog breeders, horse trainers, which zoos, which research labs have horrible animal welfare track records.”

The HSUS offers this petition to help citizens to take action. The ASPCA also has an online petition.  With many petitions floating around online, it seems that collaboration will be required and public outrage in order to change this directive. Removal of animal welfare information which taxpayers – it would seem have the right to know – has not been at the top of the news because of other major news stories. If you care about animals, this Is a major story.

Simply put it seems the USDA is now oddly protecting animal abuses rather than the animals they abuse.