Trump Says Voting Going to the Dogs (and Cats) 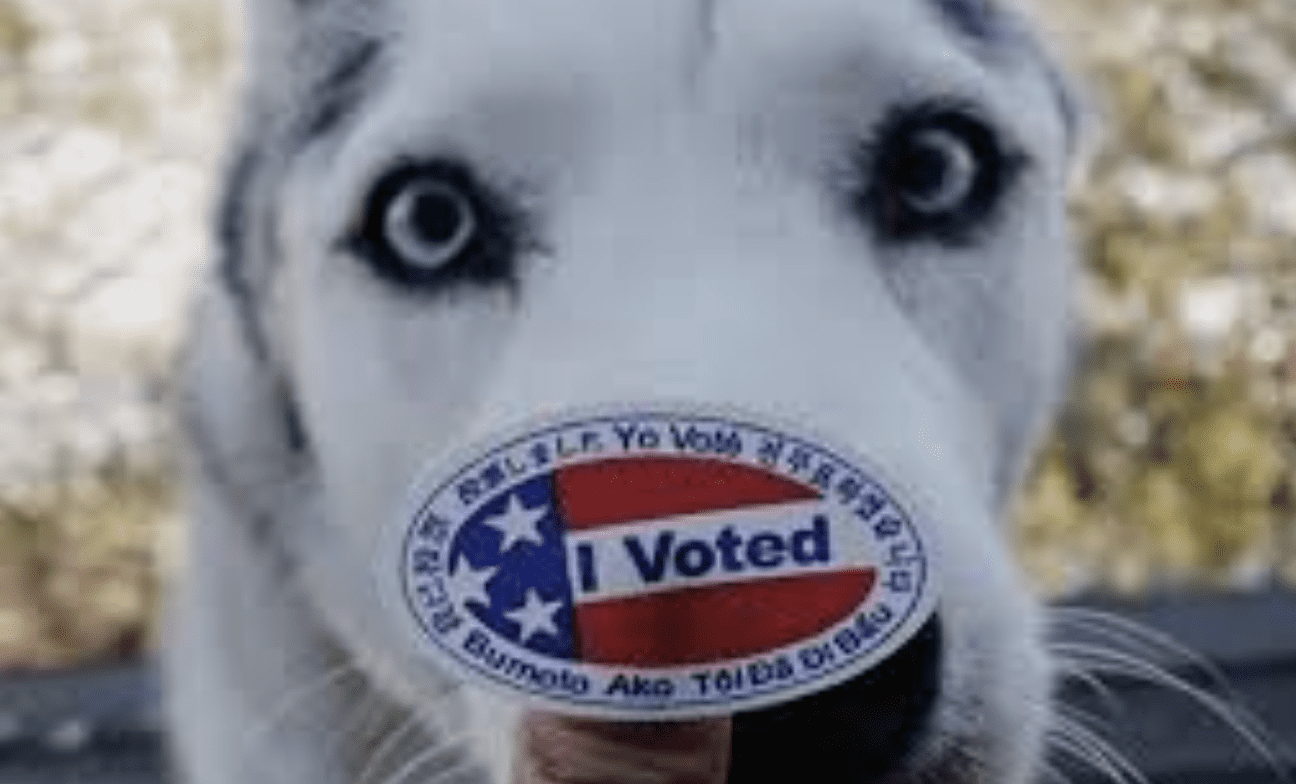 Cody’s owner says her now deceased cat was a “democat”

Pets will apparently be voting in the Presidential election, according to President Trump. He says mail-in voting is so insecure that dogs will receive ballots. Well, the President is in error, because it’s not a dog but a cat who allegedly received a mail-in ballot. Apparently cats and not dogs have earned the right to vote. What’s more, according to Fox News, Atlanta, the cat – named Cody, has been dead for 12-years.

The Georgia Secretary of State’s Office issued a statement denying any responsibility for the registration effort and blaming political forces located outside the Peach State. “Third-party groups all over the country are targeting Georgia to help register qualified individuals,” the statement said. Also, without a current driver’s license or State ID number, Cody’s vote wouldn’t have counted, even if Cody was alive. So, there are safeguards.

Mr. President, the problem may not be that dogs are sent ballots, but what happens when ballots arrive. In Lexington, KY a couple says their dog ate their mail-in ballots. In this instance, by all accounts, “the dog ate it” wasn’t just an excuse.

So, what’s the right thing to do if you pet receives a ballot: Maybe if it’s a Boston Terrier she can vote, but definitely not if we’re talking about a Russian Blue cat.