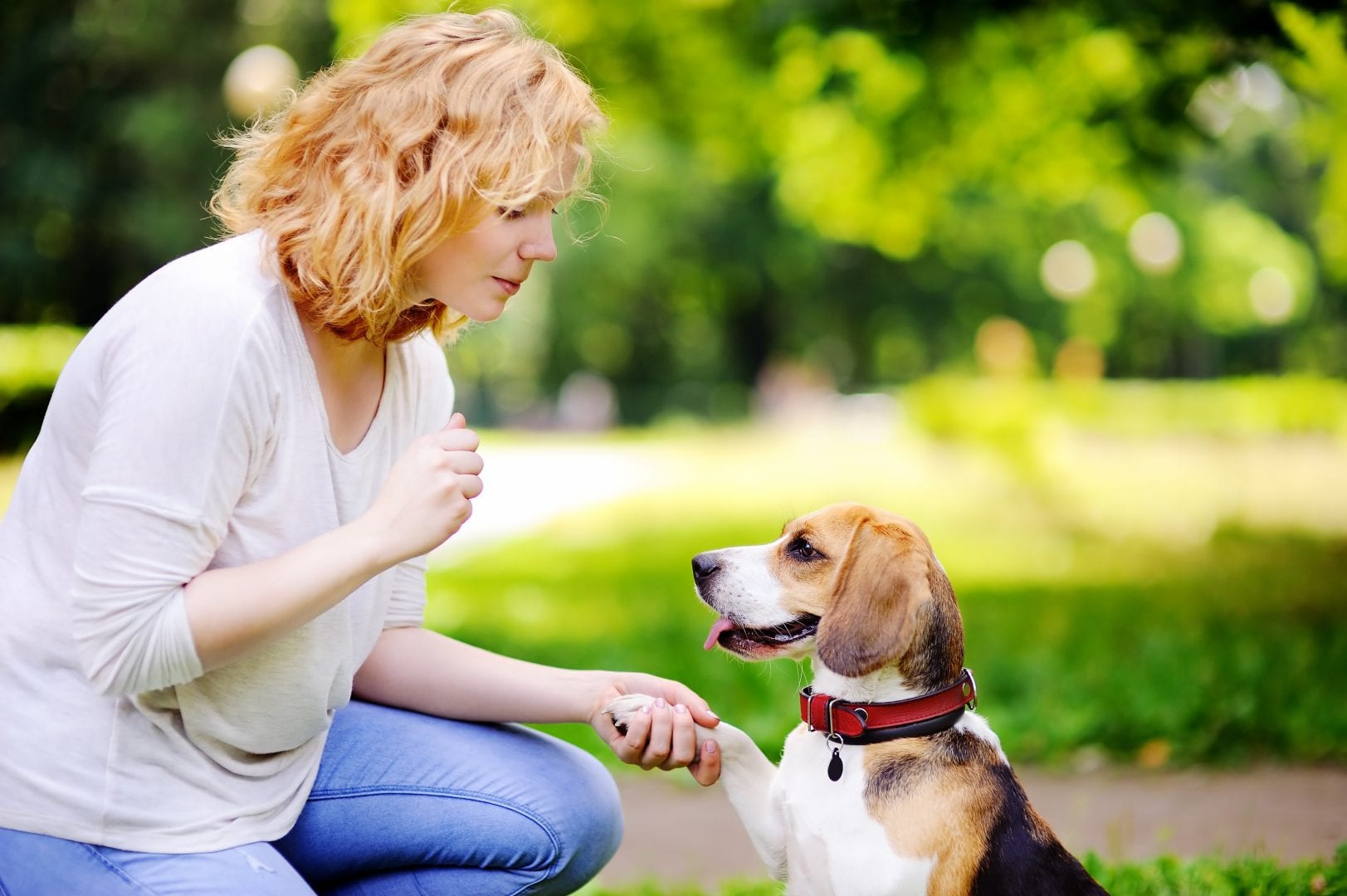 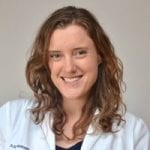 Veterinary Behaviorist Karen van Haaften, senior manager of behavior British Columbia SPCA talks positive reinforcement on my national Steve Dale’s Pet World radio show. All TV shows with dog trainers are not the same. TV is powerful, but sometimes those on TV do not absolutely represent humane training. That’s just the truth.  This isn’t only about Cesar Millan, who I have called “the dog screamer” but others who have followed because they may be entertaining, but at the same time demonstrating inappropriate training methods. Another example, I wrote about, called The Dog Dudes – who hopefully changed their ways or are not going to be on TV. 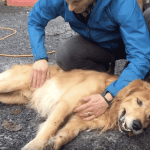 You can force a dog. But should you? How effective is this?

Van Haaften notes that today we KNOW positive reinforcement works. And we have the science to show this.

Using fear and pain, you can indeed get dogs to do things, to comply. But this will also increase fear-related behaviors, and it’s simply not humane and doesn’t support the human-animal bond. Van Haaften explains further – for example a study regarding shock collars vs. positive reinforcement training.