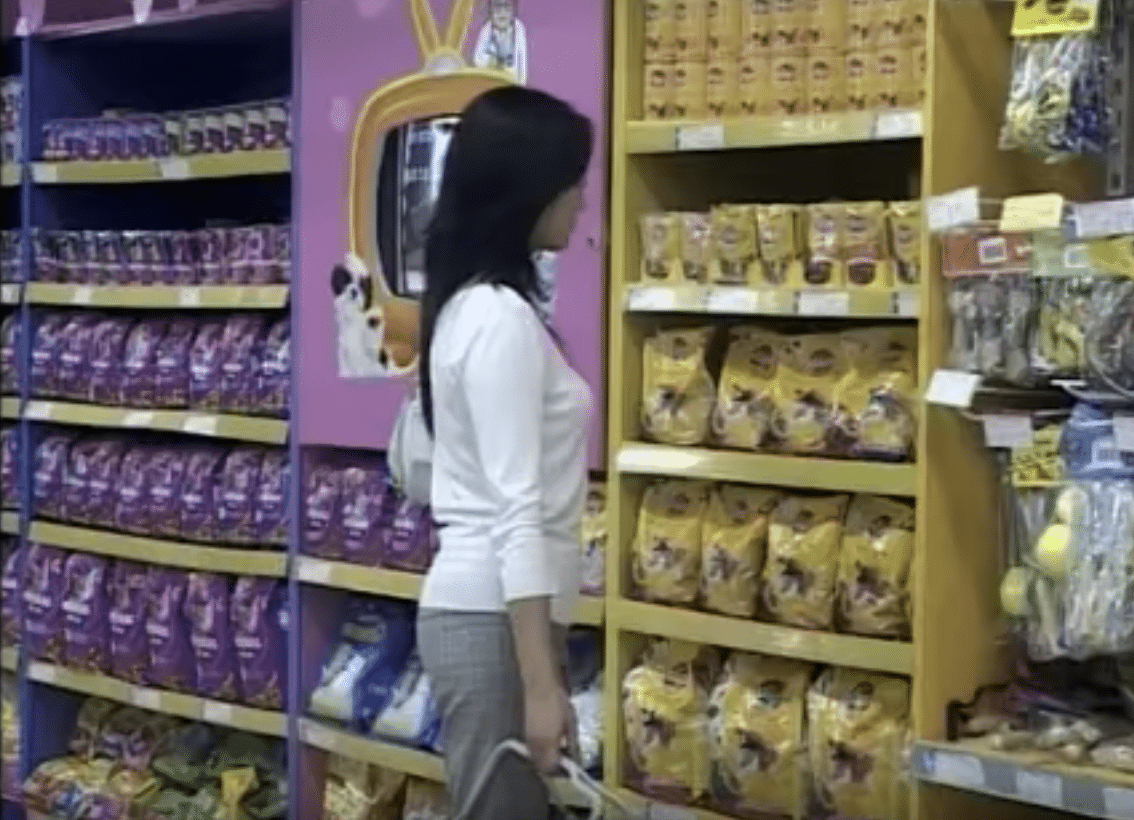 Who would have ever thought that Presidential politics in Washington D.C. might influence pet owners in China? It turns out that, according to Global Times, a substantial number of Chinese pet owners are considering giving up pet foods imported from the U.S. due to escalating costs. The so-called trade war with China is responsible for cost hike of pet foods in China. At least some consumers have had enough.

According to Global Times, the price of a type of U.S. Natural Balance cat food was 380 yuan ($55.4) per 15 pounds, but it recently rose to 430 yuan. Increasingly, imported U.S. manufactured pet food are becoming a luxury item.

The problem goes beyond the pocketbook; some Chinese consumers are apparently turned off to any U.S. product, no matter what the price is. They’re simply tired of a President they feel is bashing their nation.

Simultaneously, the Chinese government is reportedly limiting what consumers can buy online from the U.S., including some pet foods which had been previously available. Although, it’s unclear if these restrictions may come and go.

Pet foods manufactured in Canada, France and New Zealand may fill the void.

Formulated animal feed is now on a list of U.S. goods that will face Chinese tariffs.

Germany, France and the U.S. were the world’s three largest exporters of cat and dog food in 2016, with US exports worth $1.3 billion, according to a sohu.com report, citing market research company GfK.

This is all happening, in great part, because as of July 6, pet exports from the U.S. to China are subject to a 25 percent tariff, and the escalating trade war and general tensions between the planet’s two largest economies.

According to PetFoodIndustry.com, the Pet Food Institute has expressed “disappointment” that China has decided to retaliate against U.S. pet food exports.

Indeed, as more Chinese citizens than ever are sharing their lives with companion animals, politics are inhibiting Chinese citizens from purchasing arguably superior and long-standing and safe American pet food products.