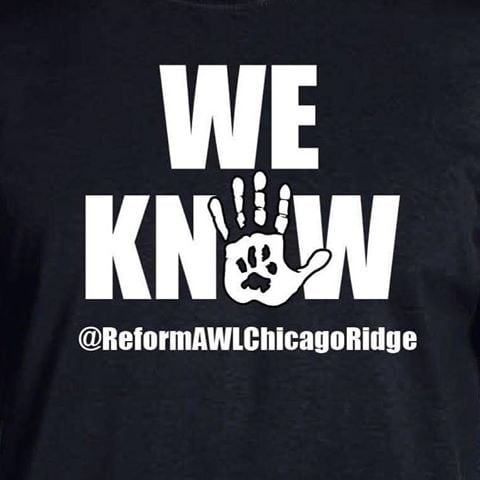 Chicago’s Animal Welfare League (AWL) has been around for more than 80 years, but it doesn’t appear that they’ve changed with the times as they should. They’ve also been in the news lately for some of the wrong reasons, as Kameron Bratt, a former volunteer with AWL and now with Evanston Animal Shelter, and Crystal Broccardo, a past employee of AWL, talk about with me on my WGN Radio Show, Steve Dale’s Pet World. Listen HERE. 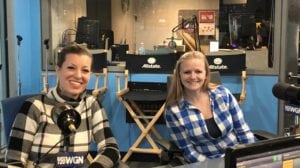 We target just a few of the concerns regarding AWL, which include how its choices are made regarding which animals are euthanized, enhancing working relationships with willing rescues that have a hard time getting dogs and cats out, the choice of antibiotics routinely used (often on intake into the facility), the temperament test used for dogs, the relationships with other communities, and more. The pigeon coupe is now gone, as the village of Chicago Ridge has stepped in for health concerns of humans and animals.

Our own dog, Hazel, is from AWL, and it was love at first sight. This is from their first meeting.

Edmund Kowalski, trustee in Chicago Ridge, is taking this issue very seriously. He created a panel of experts to further investigate and communicate with AWL leadership and their Board of Directors. No doubt, the local community and the entire Chicago area cares about this issue, which isn’t going away. What needs to change are internal AWL policies. And, by all accounts, the facility is listening.

For the first time ever, executive director and Board President Linda Estrada comments publicly. Read what she said here.

(My apologies for not reading more texts on air. We ran out of time.)