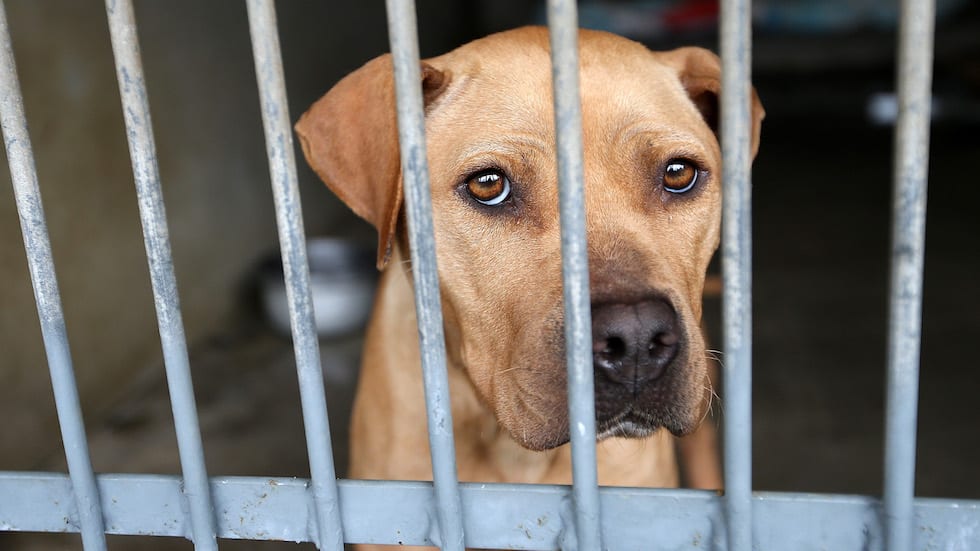 A animal cruelty law passed by Virginia’s legislature and signed by Gov. Ralph Northam stiffens the penalty for animal cruelty, and just went into effect. The law, also referred to as “Tommie’s Law” is named a dog dog that died after be being tied to a pole and set on fire. That’s as horrific as it gets. After GREAT suffering the dog died.

“I hope everyone remembers the memory of Tommie because of what that dog went through at the hands of the person that did this to him,” said Shockey Boyajian, President of Dogs Deserve Better, a rescue agency on Michael Vick’s former compound in Smithfield.

The law increases the penalty for “cruelly or unnecessarily beating, maiming, mutilating, or killing a dog or cat” to a felony. Depending on the circumstances and the judge, there may or may not be jail time, but it’s now likely a fine of $2,500 and a recorded felony (if guilty). Is that enough of a penalty? Some say “no,” but it’s certainly movement in the direction most people in the state and across the county would like to see.  Also apprehending people this cruel to animals, and taking such crimes seriously benefits all of us since we know people who are abusive to animals will likely commit violent crimes to people.

Under the previous animal cruelty law, the animal must die as a direct result of the torture or inhumane injury before a suspect faces a felony charge.

A similar animal cruelty bill, known as the Preventing Animal Cruel and Torture (PACT) Act, has also been introduced in Congress to make animal cruelty a felony on a federal level.

Arguably, the PACT Act NEEDS to be passed. Not only for the benefit to animals, and because it is the right thing to do – but to benefit all of us as well.