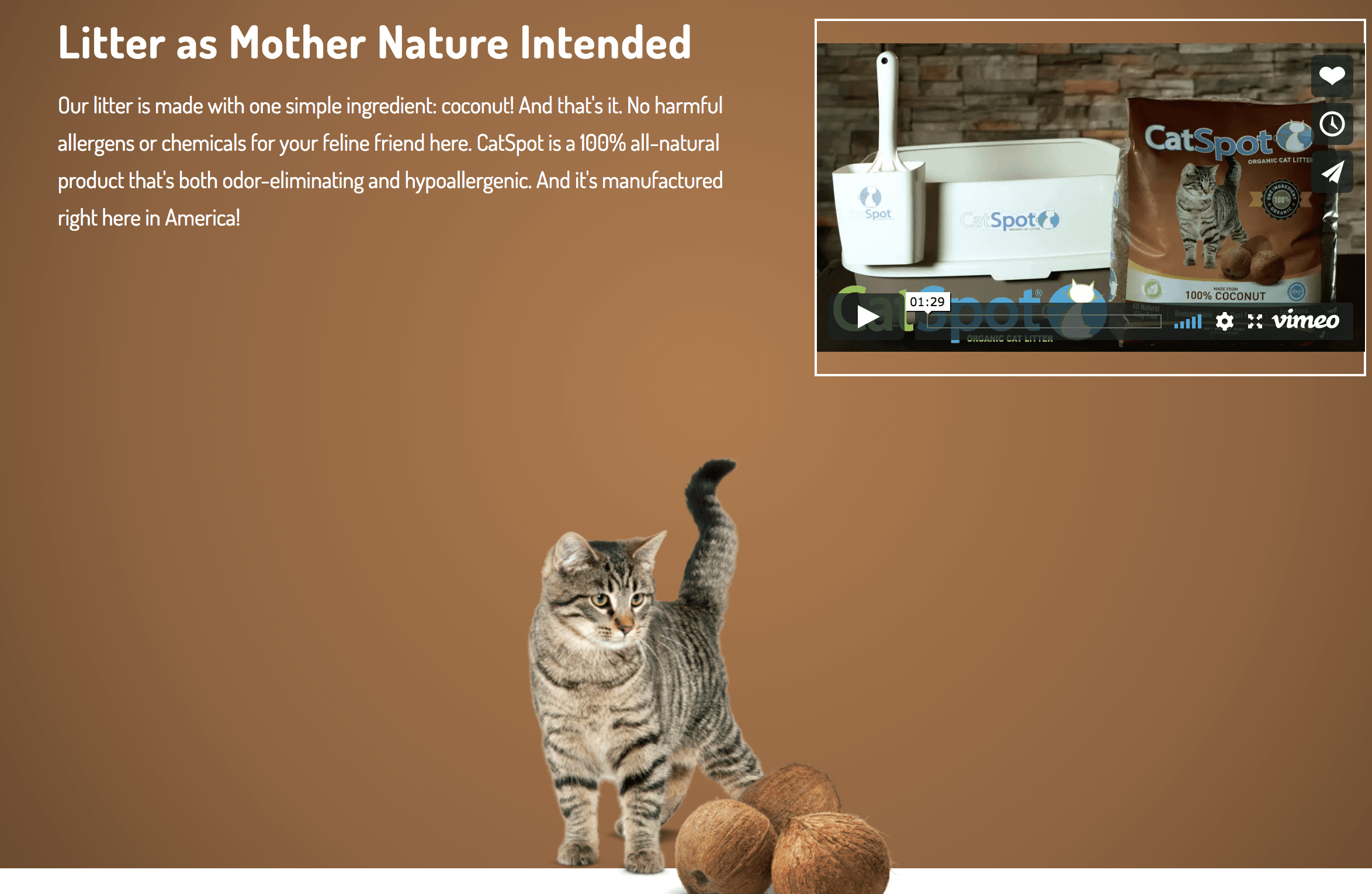 I interview the voice and founder of CatSpot Cat Litter, Jeff Limbaugh, on my WGN Radio show Steve Dale’s Pet World. This is not a clumping litter; CatSpot is a new way of thinking about cat litter, as Jeff explains HERE. 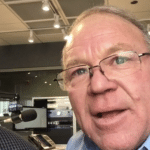 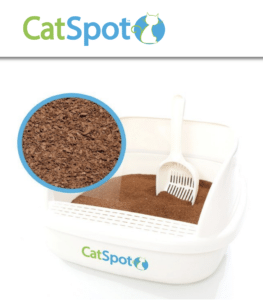 Jeff says that this coconut-based product was the idea of a cat at the storage facility. And, in fact, it’s 100 percent coconut, no preservatives, nothing artificial, including artificial scents (which cats appreciate, as they generally don’t like those added scents).

Jeff explains how CatSpot Litter works, and how it’s easy, better for the environment, and maybe preferred by cats. Also, there’s no dust. None. Other benefits: It’s easy to use, environmentally friendly, and organic. CatSpot is also really soft on the paws and actually extracts the smell from the feces, which isn’t something you hear every day on the radio.

When you pick up the litter bag, you’ll notice how light it is. Still, you won’t have to carry it very far since CatSpot is delivered to your door.

In addition to talking cat litter, I offer a personal note about the Animal Welfare League of Chicago.