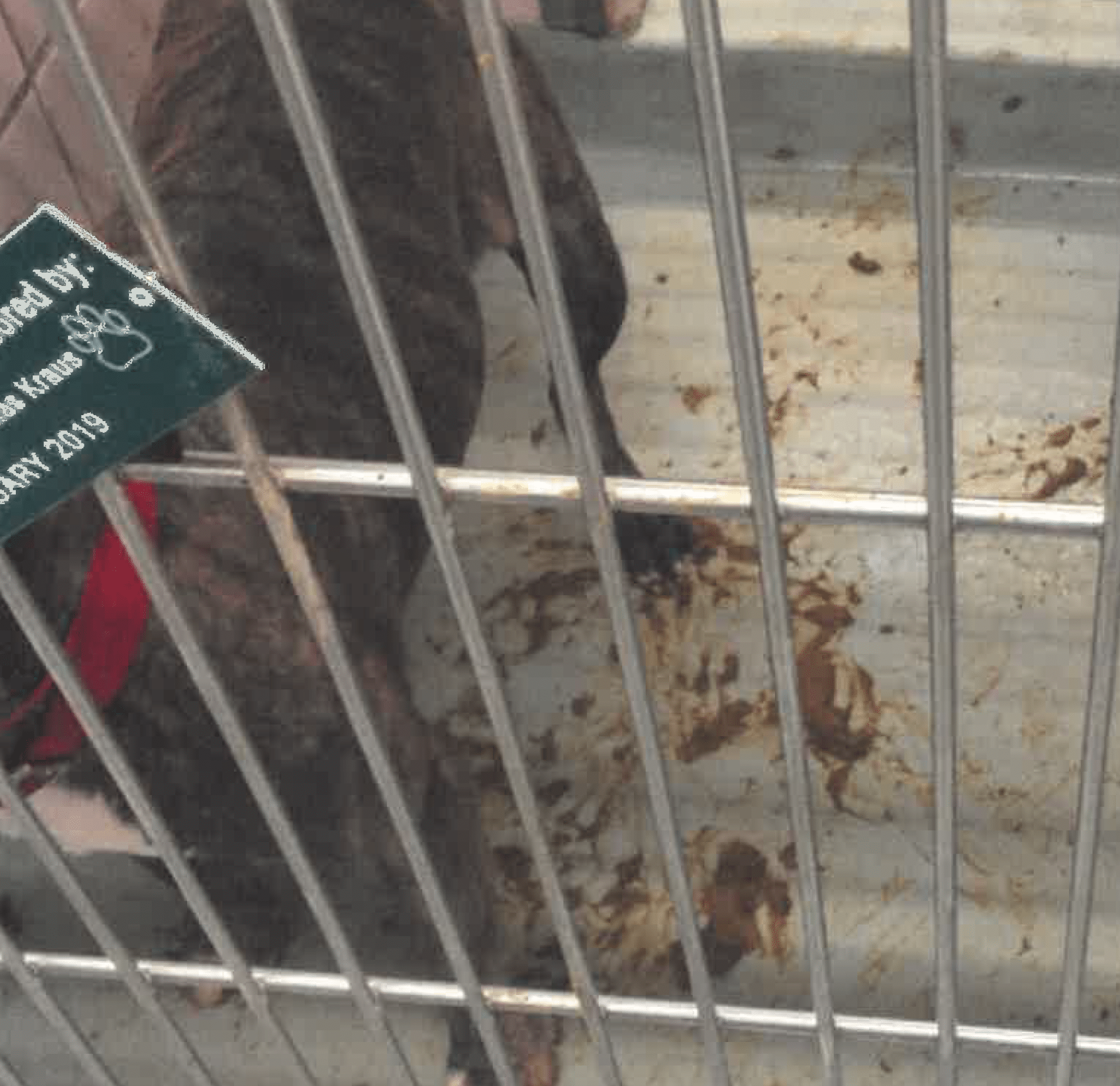 Following  a story (on September 7) about theAnimal Welfare League (AWL), which only offered the truth, I was shocked to receive not one or two, but several emails and Facebook Instant messages meant as a warning. While these individuals thanked me for the story, they indicating the shelter’s public relations firm will now come after myself (presumably for writing the story) and Chicago Ridge Village Trustee Ed Kowalski for talking about what he witnessed at the shelter, and the village.

This strategy, if true, is beyond my comprehension. It would seem that the response might instead be to demonstrate how clean the facility is and welcome media, and supporters and detractors alike. And to reach out to nearby shelters/rescues and to work with the county, which to the best of my knowledge has not happened. In fact, it appears that AWL is circling the wagons.

Kowolski’s not alone, the story indicated U.S. Congressman Daniel Lipinski (3rd District) sent a letter on September 6 expressing concerns to the U.S. Department of Agriculture regarding the AWL facility and the validity of previous inspections based on a plethora of evidence.

Way back in January, I wrote:

“The Board of Directors’ chief responsibility is the fiduciary viability and stability of the organization.

It’s no secret that the Chicago animal shelter scene recently witnessed the downfall of Tree House Humane, likely losing thousands (perhaps more) in donations, and likely millions of dollars in bequests only because they dug their heels in.

I implore you. This doesn’t need to be your outcome. Please don’t make the same mistake. Please orchestrate change. It’s the right thing to do. And as board members, it’s the responsible thing to do for the greater good of the organization.”

However, by all accounts, the Board continues to dig their heels in, and in the process continues to lose public confidence, and the confidence of others in the animal welfare community as is easy to predict. No one wanted this, particularly not the village of Chicago Ridge, where the location of AWL in question is located. But the responsibility of animal shelters is to do more than merely house animals, it is to do so humanely.

Kowalski said the stories he heard from those inside AWL and ex-employees and ex-volunteers were so consistent from so many people. Chicago Ridge launched several inspections on the building and found numerous building and fire code violations. Still, Kowalski successfully held off on officials giving citations. “We wanted things fixed. We wanted and still want AWL to succeed.” Those various violations have been rectified.

Kowalski created an expert panel to advise him, which included several ex AWL employees and ex-volunteers. He also sought outside expert advice.

However, rather than to embrace help (which many offered) AWL has, by all accounts, pushed people away.

I suspect no one on the Animal Welfare League Board of Directors wanted to see the spiral continue.  I don’t know the Board members personally, but I understand that you don’t serve as a volunteer on a Board to help animals unless you want to help. Having said that, ultimately it’s the Board that must assume responsibility. Rather than to attack others, particularly those sincerely seeking to help, my hope is that the Board understands this – and accepts help.

The image here is from January, and a dog who was ill, coat in obviously poor condition, and feces in the kennel.

I suggest the Animal Welfare League Board infuses contrary voices and expertise to their Board. I don’t even want to believe a response would be to find a way to publicly intimidate or fault others who simply want life better for animals who land at the shelter to no fault of their own.