What's Up with Doc Emrich and Who Wins the Stanley Cup 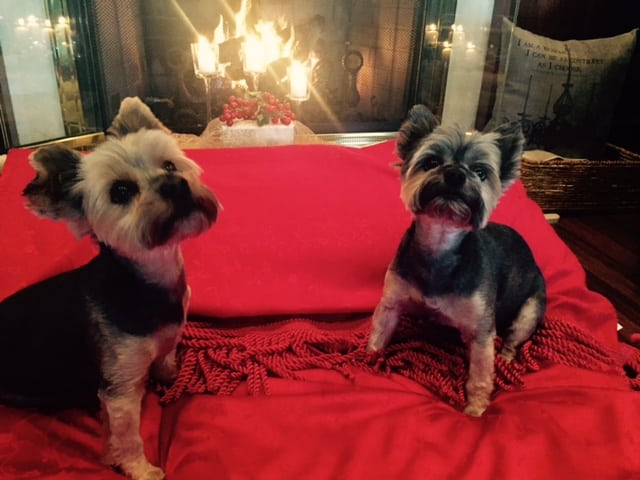 What’s up with Doc? And who will win the Stanley Cup? 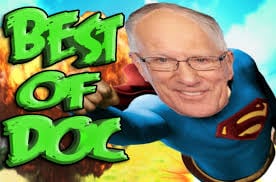 I talk HERE with hockey’s greatest broadcaster, Emmy award winner Mike “Doc” Emrich on Steve Dale’s Other World on WGNPlus. He’s a friend now of mine because it turns out the good Doc (and his wife) are a friend to animals. And Doc’s a fan of Steve’s Sunday morning WGN Radio show. What’s he doing up so early? 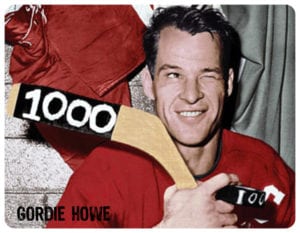 The story of how I met Doc has to do with the “accident” a dog had in the palatial WGN Showcase studio.

We talk about Doc’s career and how he got that nickname in the first place. And how, like many players, he worked his way up from the minor leagues to the NHL. 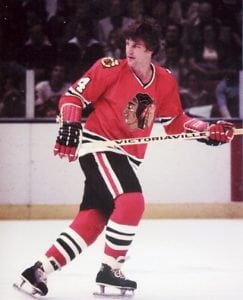 There are obligatory hockey questions, like “Who are the greatest players you’ve ever seen?”

And what about this year’s Stanley Cup? I push Doc into making a prediction.

We also discuss what we believe the greatest thing to happen to hockey in recent years has been. 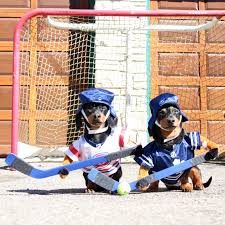 If you’re a hockey fan, you’ll love this podcast because listening to games there’s little time to get a sense of the man. Here you do. He’s clearly a real gentleman, genuine and sincere.