Why Are Other Great Players Ignored While Vick is Chosen? 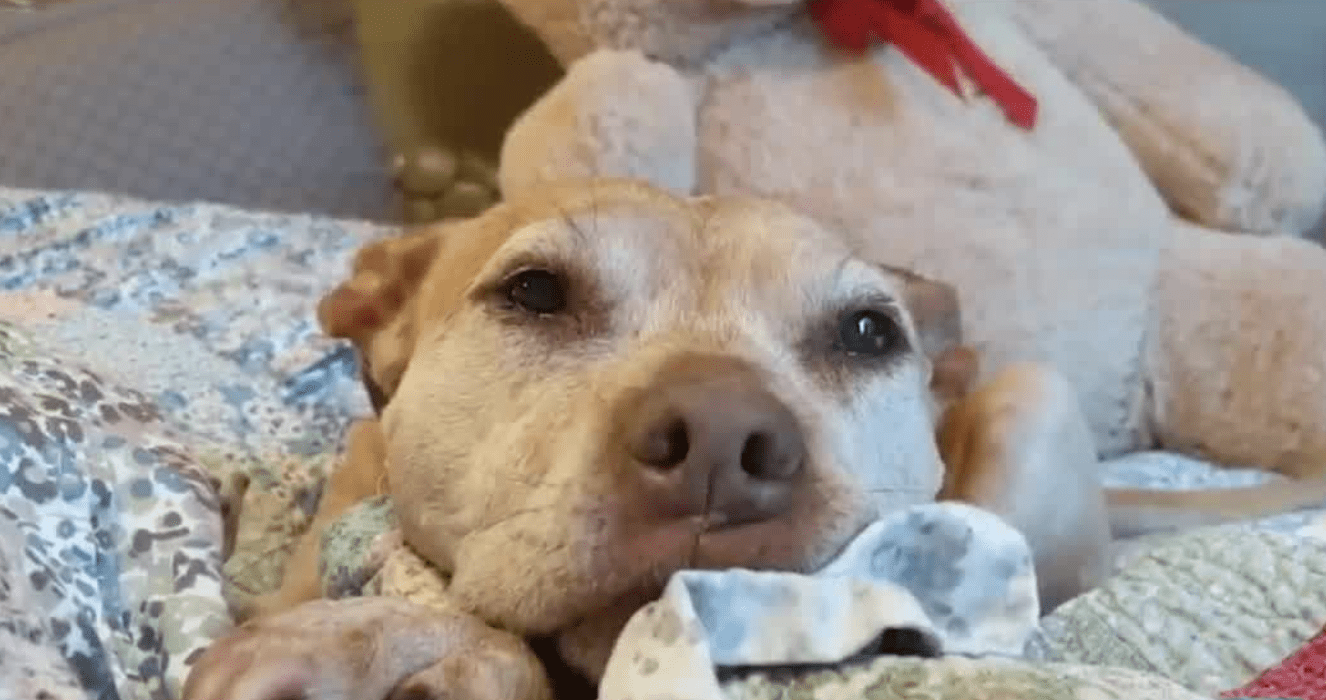 Chicago Bear linebacker Khalil Mack reportedly donated $80,000 to pay off all active holiday layaway accounts at his hometown Fort Pierce, FL Walmart ahead of this year’s holiday season. He generosity helped around 300 to 350 people. 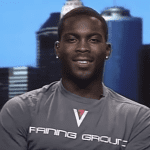 Mack is scheduled to play in the National Football League Pro Bowl game in Orlando, FL January 27. He’s an active player so he couldn’t serve as an honorary Pro Bowl captain, which a distinction that the NFL bestows upon retired players. My point: Many players do so much good, sometimes without fanfare. By all accounts Mack didn’t pursue publicity for his good deed. Honorary Pro Bowl captains are supposed to be an example of excellence on and off the field who best represent the NFL’s values. And who does the NFL choose? Michael Vick is serving as one team captain. That’s right, the same Michael Vick who not only oversaw a dogfighting ring, but personally took part in violent and grotesque actions against dogs.

When he was named Captain, quickly an Internet outcry ensued with well over a million fans signing various online petitions.

While I realize Michael Vick did serve time, but he actually never served any time for dogfighting. Instead he pleaded to a far lesser felony of racketeering. If you don’t recall, there were allegedly also drugs involved  and he lied to Federal investigators, both crimes he never served a day for (not to mention lying to his teammates and fans). At first Roger Goodell, the NFL Commissioner, said that Vick would likely never play in the NFL again.

So, Vick spoke about the ills of dog fighting on the road with the Humane Society of the United States then CEO Wayne Pacelle, and managed to convince Goodell that he is now a “good guy.” He returned to the NFL before eventually closing out his career in 2017, and was soon signed as a part of the Fox Sports NFL broadcasting team. 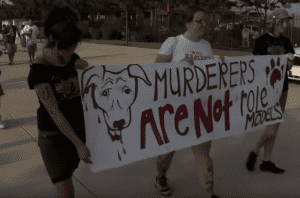 Pacelle, who is a friend, will discuss this issue with me on WGN Radio, as I fill in for Roe Conn on December 30. Pacelle has spoken out publicly in defense of his road tour with Vick many times, but he has yet to comment publicly on the issue regarding whether or not Vick should be a Pro Bowl captain. Pacelle and I are chatting at 5:30 PM CDT, listen at 720AM or here. Arguably no one knows more about issues surrounding all this.

I am hardly a football expert but those I know who are suggest that while Vick had a great career, it was interrupted (with that jail time), and he came back to excel for only one season – in other words, there are plenty of arguably more worthy ex-players to serve as captain. And no doubt many of those ex players did good for their communities, far excelling Vick. It’s a mystery to me regarding why Goodell has ignored other prospects , and has adamantly refused to back down to public sentiment.

Here is an ESPN interview with Vick which hasn’t been as widely viewed as some others. Decide for yourself.