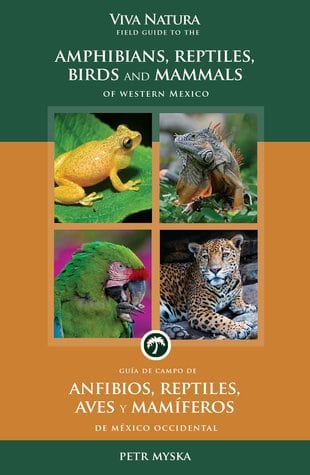 Viva Natura: A Field Guide to the Amphibians, Reptiles, Birds and Mammals of Western Mexico author Petr Myska talks here on Steve Dale’s Other World podcast about how, as a tourist in Mexico, you might take a day trip to see and swim with whale sharks or sea turtles or walk through a jungle with monkeys and a variety of lizards and bird life, including endangered parrots. 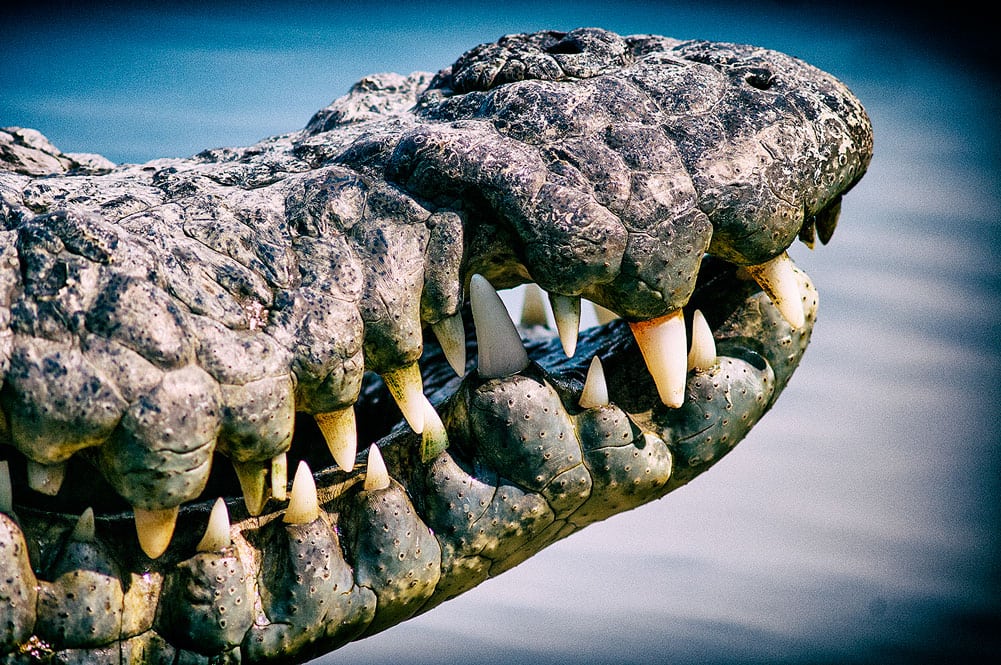 Crocodile you may not want to meet this close up (image: Petr Myska) 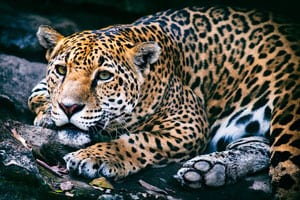 Wildlife in Mexico is disappearing due to poaching.

Also, the places where this wildlife lives is being developed at a fast rate. We talk about how to find ecotours trips to see animals in the jungle as well as life in the ocean. 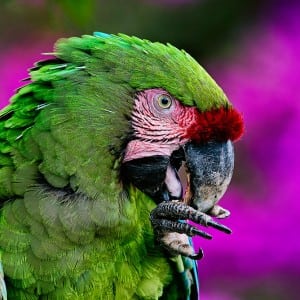 Petr talks about what everyone wants to know: finding snakes in the Mexican jungle.

He has tips about how to find nature, and then how to photograph nature. He says that part of the secret of getting a good shot is knowing how various species typically behave. 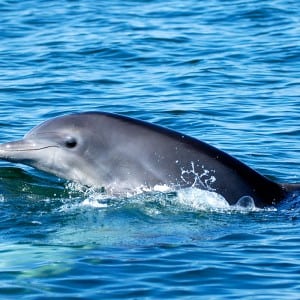 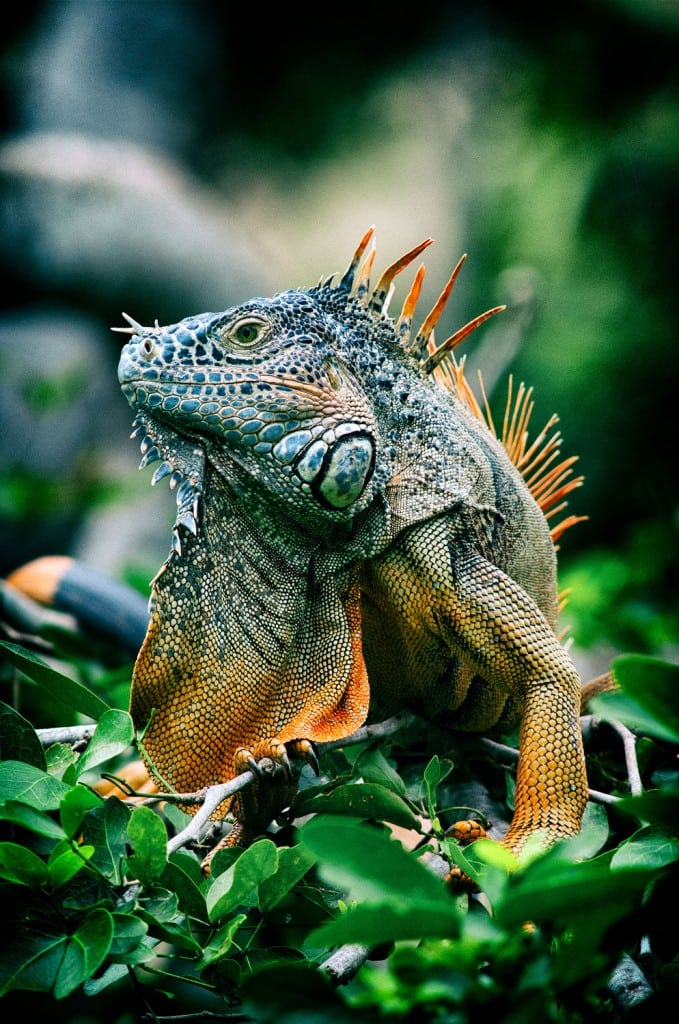