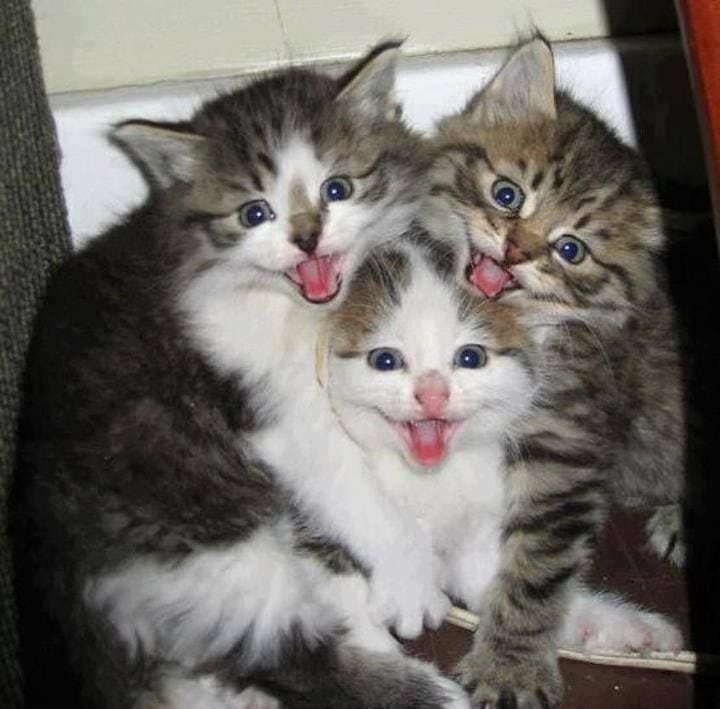 It’s official: Cats at the Windy Kitty Cat Café & Lounge will not be stressed out. That’s because there will be an abundance of Feliway and Feliway MultiCat diffusers plugged in. 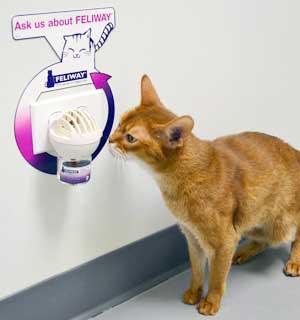 CEVA Animal Health, which manufactures the pheromone product, made two substantial donations to the Windy Kitty Cat Café and Lounge. The first is cash. This generous boost combined with a bit more help from public donations will allow for the opening of the café to occur sooner rather than later. The second CEVA gift is its product, which the café can use to help cats enjoy their surroundings and one another. Also, if there’s an accident, clean up will be odor free.

Windy Kitty is the dream of Jenny Tiner, but she’s not alone. Chicago doesn’t have a real cat café, so many cat lovers in the Windy City are hoping that this day will come soon. By at least one count, there are 81 other cat cafés America—a popular trend. 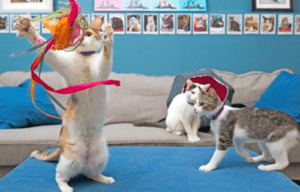 Here’s what we know about the highly anticipated Windy Kitty:

Cats will be adopted via ALIVE Rescue. At least some of those cats (perhaps most) will come from the city’s municipal shelter, Chicago Animal Care & Control (CACC). Windy Kitty will be another venue for adoption, and a comfortable one for the cats. As adoptable cats come and go, it’s essential they are appropriately acclimated to their environment, and Feliway will help make that happen. Also, Tiner says that, periodically, some cats with special need will be taken in, even if it does take a bit longer to adopt out as a result.

Fun: This will be a fun place for folks who happen to like cats to meet. Free pets and free Wi-Fi, but also a free sense of friendliness and community. There will be fun events like cat yoga and cat movie nights.

Education: Guest speakers will appear to talk about all sorts of cat-related topics, from trap-neuter-vaccinate-return (TNVR) to caring for bottle babies. Veterinarians will speak there, and some nationally known cat experts have already expressed interest in events, such as book signings, at Windy Kitty.

Community: Snacks, such as baked goods, will be offered, but only from Chicago purveyors. In other cities where there are cat cafés, tourists go out of their way to visit.

To illustrate the impact of the CEVA gift and its importance, particularly in multi-cat environments, here’s what Feliway is and how it works:

When a cat rubs its cheek pad against your leg or a table leg, kitty is actually depositing a pheromone message. Cats are as adept at leaving various pheromone messages as we are at emailing. If you don’t sense these pheromone messages, don’t feel badly—they are species-specific. Experts have translated these cheek pheromone deposit messages, to the cat roughly saying that I feel comfortable here, so much so that I want to share my scent with this person, this animal, or this object. There’s no doubt that Feliway is a natural way to reduce stress and anxiety.

Feliway multicat is composed of a different pheromone fraction. It’s a copy of a pheromone found in the milk of nursing felines and simultaneously offers a calming effect while helping cats to get along with one another. 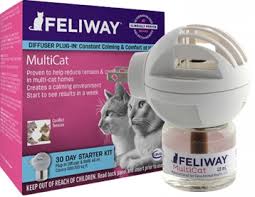 There’s a lot of of science regarding these pheromone products (there’s also one for dogs called Adaptil). One study showed that after using MultiCat, 84 percent of cat owners saw their cats (who were not getting along) demonstrating reduced signs of aggression. Owners began seeing results in as little as seven days, and there was a significant reduction in conflict within 21 days.

One more product from CEVA that will help—because there’s a reality in cat cafés called accidents outside the litter box—is called Urine-Away. It’s a urine buster that deals with both the odor and the stain. Odors are caused by molecules that emit a vapor and most products only mask or control the odor. Urine-Away permanently eliminates the odor, and it is non-toxic and biodegradable.

Tiner says, “Not only do I have immense gratitude for the financial donation, I am excited to see these products in action. What better way to show how well I know they work! The Windy Kitty Cat Café cats are going to be so well taken care of, and this just ups that care tenfold. It’s not always easy to be introduced into a new environment but I know that Feliway will truly make the transitions easier on them.”