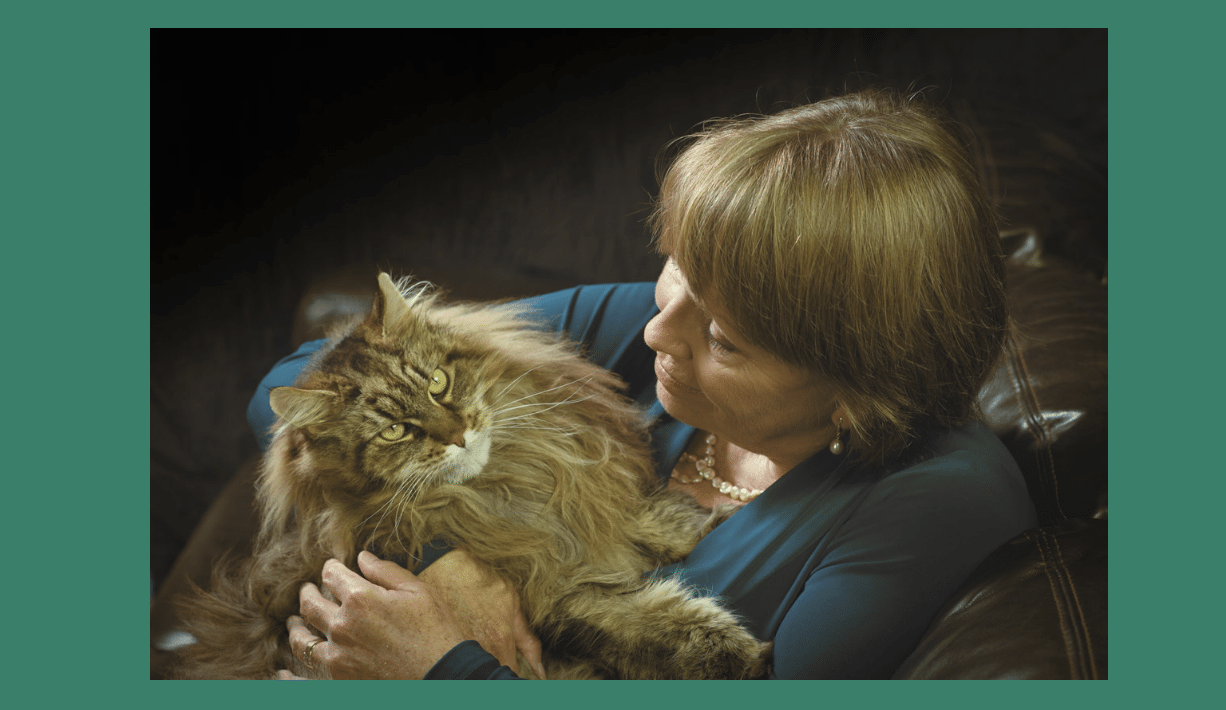 The Winn Feline Foundation has supported funding for cat health studies for 50 years. There’s no other organization solely dedicated to that mission. While Winn Feline funds all kinds of studies, from cutting-edge stem cell research to studies that give us a better understanding of kidney disease in cats, there are two dedicated funds: The Bria Fund focuses on finding a treatment for feline infectious peritonitis, and the Ricky Fund (named for my cat Ricky) supports treatment for the most common heart disease in cats.

Holters monitor people with heart disease. Can they do the same for cats?

A recent study, led by Drs. Katherine Scollan and Nicole LeBlanc of Oregon State University, is investigating Holter monitoring in cats with hypertrophic cardiomyopathy (HCM) in the home environment and assessment of daily arrhythmic spontaneous variability.

Initial findings show that cats tolerate wearing the at-home ECG recording device well, and substantial differences exist between cats when it comes to the number and severity of arrhythmias. The range of premature heartbeats ranged from zero to more than 2,000 in a 24-hour period. The day-to-day variability in the number of premature heartbeats ranged from 6.5 percent to 100 percent. Five out of the seven cats with HCM (71 percent) had a degree of arrhythmia severity indicative of an increased risk of sudden cardiac death, which is higher than previously suspected based on the minimal information that is known about arrhythmias in cats with HCM.

Completion of this project will increase our understanding of arrhythmias in cats and potentially reduce the rate of sudden death in the future.