Worrying About Pets and COVID-19: The Real Shelter Issues 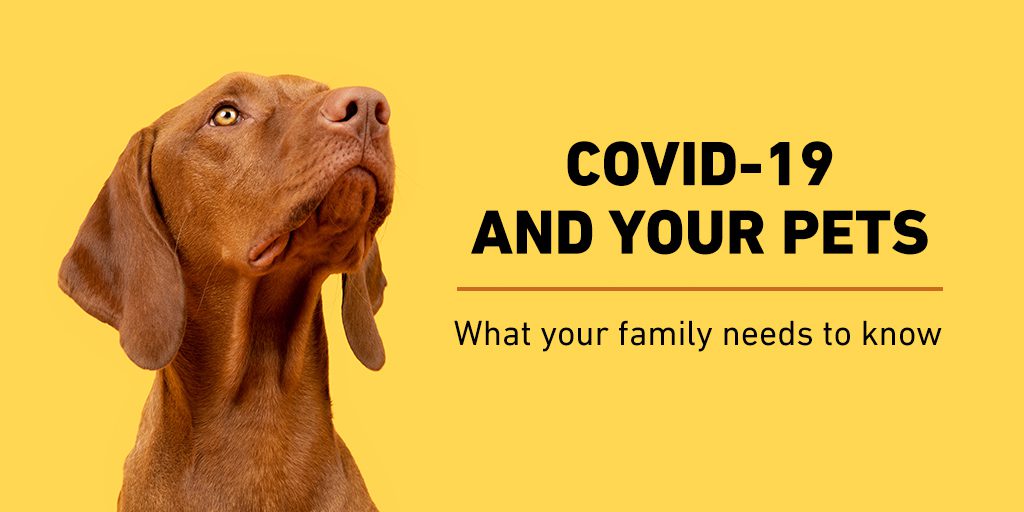 When I report about cats or dogs being testing positive for COVID-19, I receive hate mail or postings in social media indicating I am scaring people and encouraging them to give up their animals.

And now, here I go again, reporting on a dog in the Netherlands  infected with the novel coronavirus, and that dog died (though the dog did apparently have concurrent health issues). IF the COVID-19 made the dog sick, it’s the first dog confirmed to show any signs of the disease, though some cats have become mildly ill.  Also, in the Netherlands, three cats which lived on one of two mink farms where a coronavirus infection spread to the residing mink last month, also tested positive for the virus. And I wrote about a (limited) study which demonstrated cats, if infected, may potentially transmit the virus to one another.

From the best of what I can ascertain people are NOT giving up animals out of fear that will get COVID-19 from their animals (though I concede that sadly there individual instances of this here and there). And organizations such as the American Veterinary Medical Association (AVMA) agree, there’s no reason to even consider such a prospect.

What is a problem are people in the hospital with COVID-19 without anyone at home to care for the animal(s),  and unable to find a friend or family member. Some communities do have safety nets in play (including Chicago, where I live).

Here’s what experts truly do predict to be a problem, and that is unemployment. In 2008-2009, during the great recession, many city shelters were overwhelmed with animals. It really was all about the economy. So far, most shelters are holding their own without much of an increase of people giving up pets. Other communities, like Los Angeles, report that it’s begun to happen and even a slight increase of intake may be more impactful today. Unlike 2008-2009, many shelters are now short staffed and have far fewer volunteers able to care for animals due to the pandemic. Some shelters with various locations have consolidated into one. The city of L.A. has temporarily closed two of its six animal shelters to help protect the health of its staff, while four remaining shelters are operating on an appointment-only basis.

Also, in L.A., concerned about a surge at shelters, the department of animal control is now asking people who call in to report a loose dog, for instance, to try to find the owner themselves or to foster the animal, if appropriate.

There’s also a huge concern around America about caring for kittens and cats as “kitten season” approaches.

Also, some rescues and shelters will no doubt be unable to weather the financial storm – as they’ve been unable to hold fundraising events.

The good news is that communities are trying to step up. In L.A., more than 545 dogs have been fostered this year from city shelters, compared with 134 at the same point in 2019, according to the Animal Services Department. Cat fosters are also up.

How Safe Are Your Pets?

As of May 18, 4.68 million people on the planet are positive for COVID-19, though all experts agree that for various reasons that number in reality is likely far higher. And the number of companion animals testing positive remains sporadic and is somewhere under 20. As I’ve pointed out all along, some of those animals noted in the media as positive are not absolutely confirmed, like the dog presumably positive in North Carolina. And while it’s true that testing on companion animals has been limited (these tests don’t compete with tests for humans), still thousands of dogs and cats at this point have been tested (though not always in homes with a COVID-19 patient). Known dog or cat transmission to humans remains at zero.

If a dog or cat is positive to COVID-19, it’s only due to a human. And that is why out of an abundance of caution the AVMA suggest social separation from pets from any member of household who is positive for COVID-19. If your dog or cat is coughing, a myriad of other explanations are far, far more likely. Still, if there is any doubt, contact your veterinarian or if the cough persists always contact your veterinarian.